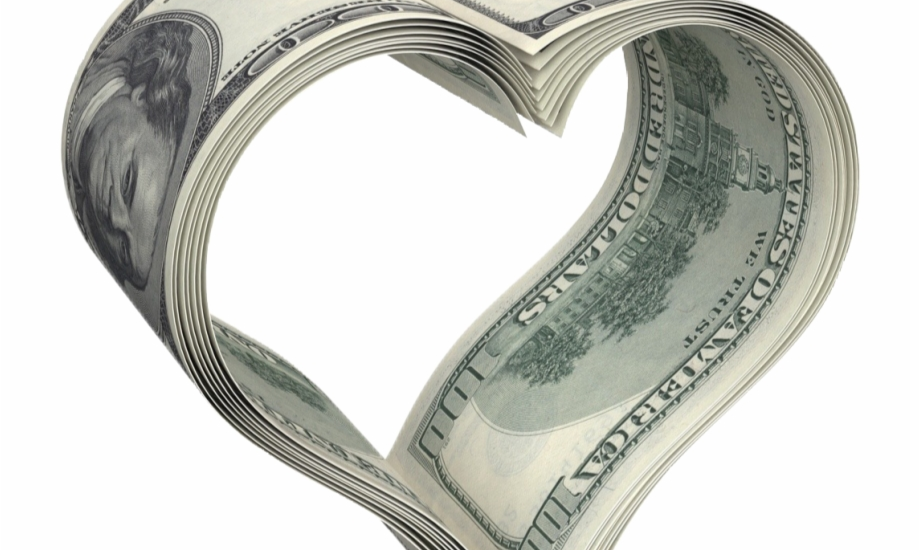 Hey! I am a young Italian boy who has a great passion for computing! I write posts on various themes that stand out from the Crypto up to the various tutorials!

I bring back some beautiful poetry!