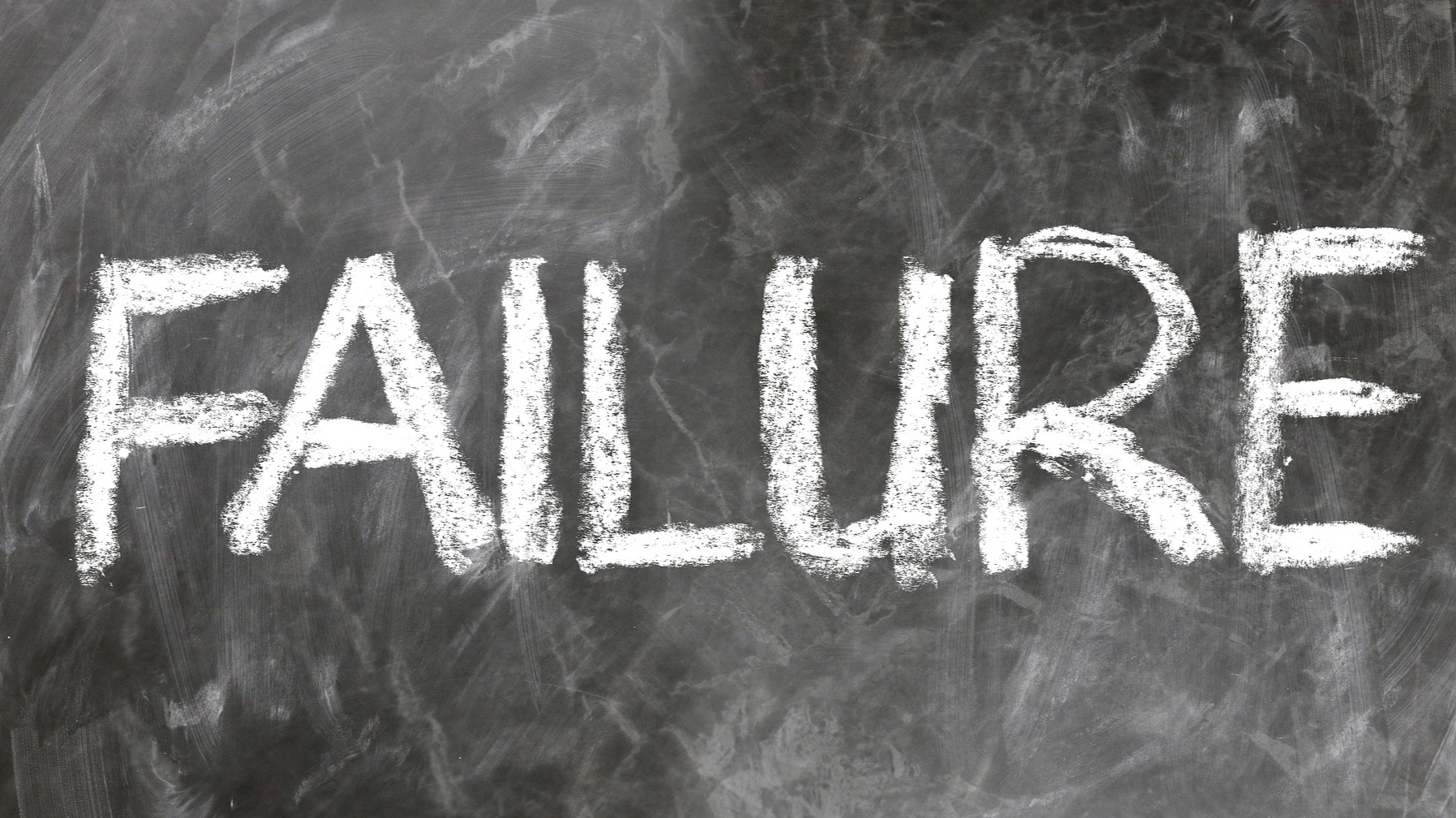 Traits Of A Man Who Is Destined To Fail

"Only a fool learns from his own mistakes! The wise man learns from the mistake of others." Otto Von Bismarck

Here are some factors that guarantee one's failure:

01) Emphasising The Title: a leader who emphasizes his title more than his work is incompetent. A true leader earned the respect of his followers through his efforts and sacrifices.

02) Abusing The Position Of Authority: a true leader serves as a remarkable example of courage, righteousness, and persistence. A false leader instills fear in the hearts of his followers and is intending to impress his subordinates with authority.

03) Untrustworthiness: a man who is destined to fail cannot be trusted to, nor does he trust himself. He is not loyal to his associates, those above him, and those below him. He doesn't stand behind his promises and words.

04) Intemperance: "It is the part of a wise man to resist the pleasures, but of a foolish to be a slave to them." Epictetus

Intemperance is a weakness and a true sign of someone's lack of self-control. No man is free who is not a master of himself. Those who haven't mastered themselves, cannot serve as successful leaders.

The man who claims all the honor for the work of his subordinates is sure to be met by resentment. The really great leader claims none of the honors, for they're not his interest, rather, he praises his followers even for the success he alone contributed to.

06) Lacks Imagination: a man who is destined to fail has a man as limited as a fishbowl. Imagination is a key factor from which stem all the inventions mankind has ever witnessed.

07) Potential Competition Scares Him: whichever man is afraid that some of his followers may take over his position is surely going to realize that fear. It is a clear indicator that man is not really ready for the position he obtained.

08) Money Thirsty Mentality: have you ever heard of a CEO who gets ten times higher payments than the most DILIGENT AND USEFUL employee? If you have, it was surely one of those stories about companies that failed miserably. I've been working for an aeronautical industry, which was led by an incompetent man whose profession was making donuts, not leading a company for the production of aircraft. While the top mechanics were getting miserable payments of 1000 Euros per month, and top engineers were receiving approximately 2000 Euros per month, the donut man was TAKING (not receiving) 7500 Euros per month + the company was paying all of his expenses, such as gasoline for his car, his vacations, etc. A man who is destined to fail may in short terms earn money which might seem like a success, but what he is actually doing by that is sowing seeds of failure. Needless to say, the company failed, the production was shut down, and the donut man ended behind the bars.

09) Unwillingness To Get His Hands Dirty: a true leader will help his subordinates to clean the streets if that is what the situation demands, while the man who is destined to fail will walk around in a fancy expensive suit and watch his top subordinates getting dirty. He can't comprehend the importance of representing the right example, which guarantees a failure.

10) Is Disorganized: a failure-man is disorganized. I'm not saying that you should be following the same routines every day, but if you're a potential victorious leader or a businessman, you'll at least have a clear picture in your mind of what you want to be, to do, and to have. That alone will define your daily tasks, protocols, and therefore, occasional routines. A man who is destined to fail changes his plans fast but hardly makes any, and he doesn't pay attention to details. Possibly you've heard that the Devil is in details. No matter how small, every detail has the ability to change the entire story upside down!

11) Lacks A Clear Purpose: a man who is definitely going to win knows what he wants to do, and why. He is following his sincere passion, while a man who is destined to fail is following the money, without the ability to observe the picture from a wider perspective. For example, he might want to become a programmer, 'cause programmers these days are being paid decently, however, he is NOT excluding the possibility that the entire industry might change overnight, and the society will no longer find interest in employing programmers. So he ends up being someone who in fact he didn't wish to be, and all for the money. Wisdom does not follow money, but money follows wisdom.

12) Lacks Self-Discipline: how many times have you made a promise to yourself, only to break it a few minutes later? Most common ones sound like "I will quit smoking once I finish this cigarette", and a few moments later you'll grab a cup of hot coffee and the mind will tell you "oh, cmon, one more, it is not a big deal", and that's exactly what leads to failure, 'cause in life, everything counts, including every second, and every decision. If you found yourself in example I given you, please, do something about it, 'cause only you have the keys to your success and prosperity.

"No man is free who is not a master of himself." Epictetus

13) Master Procrastinator: this factor indicates one's inability to value and use the most precious gift (time) properly. It also indicates one's indecisiveness and is a clear sign that the man is not aiming to reach levels higher than mediocrity. Don't wake up to see what is going to happen, rather, wake up to make something happen.

"Difficulties show what men are." Epictetus 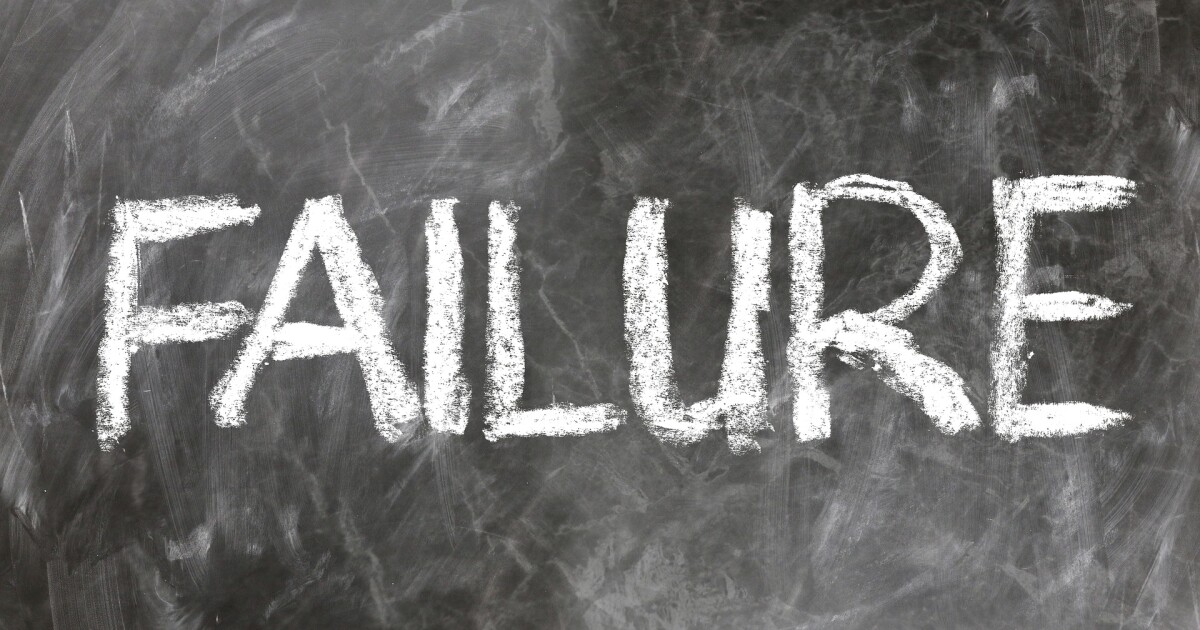