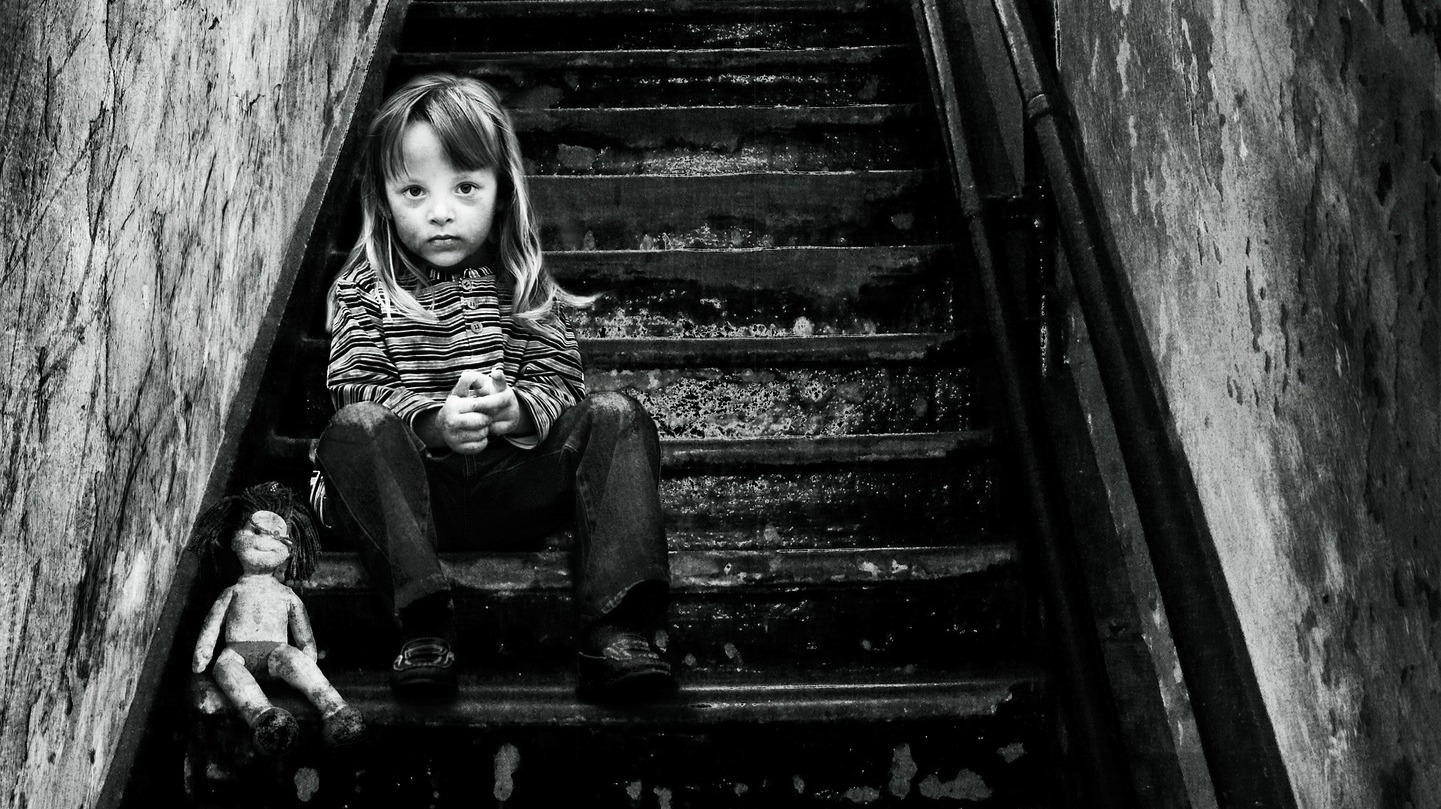 Freewrite: Under The Same Roof With Mumbling Depressionists

For years, I've been practically laughing at the people who cried about loneliness, and depression, 'cause once upon a time, I was very depressed, and it lasted for years. There was nobody to help me, so I had to help myself. After more than ten years of struggle, somehow I began feeling free from chains of depression. All of the sudden, I began seeing the good sides of life and could have found many reasons to keep living, to keep dreaming, to keep investing in myself, and chasing visions.

That was very naive for me, 'cause I haven't learned to appreciate the freedom. I have quickly forgotten all sufferings people are experiencing while battling depression, hence, in my eyes, they were spoiled and weak people that deserve no sympathy nor support. Partially, that is true. There are many people who are not depressed, rather they live on other people's attention, and what better hook to cast the attention on than misery?

But there are people that really do need help. I was unaware of the cure for depression that was before my eyes. It can't be found in pills, nor doctors, but separation. I hold that depression is a transmissive state of mind. It is NOT a disease, but a program one's mind operates at.

When I go back to my childhood days when all I've been thinking of are fresh cherries and scary sounds of thunderstorms that fascinated me, I can remember my parents making drama for no reason. For instance, if a father doesn't remember instantly where he put his keys, he goes around the house and screams "where are my keys?", and would often use very impolite language I do not want to include in this text. That affected me, vastly. Mother would often cry over bills, and repeat how poor we are, even though we had a decent living standard when compared to other families. We've had a new car, a lot of agricultural lands, new machines, a new tractor, two stable incomes, a house, and a new apartment. That's in my opinion enough for a decent living. But no matter how much some people have, they always show a lack of gratitude and respect.

I think God separated my family, and moved me away, to protect me. In the beginning, it seemed like a curse. While other people were having seemingly happy families, I was lonely. When they've been traveling around, enjoying life, I had to work to put something in the fridge. When they've been enjoying holidays, I've been working and dreaming of buying a house somewhere on the shore so that I could enjoy a few days of sea annually. Yet, I missed an obvious elephant: I had the opportunity none of them had. That opportunity comes only through loneliness, 'cause a person can't meet its own purpose behind life while being influenced by other people. I wasn't aware of the value of silence, and peace that surrounded me. I haven't realized that I was no longer depressed, energetically drained out, and lacked enthusiasm. In fact, whoever met me, told me "I've never met anyone as enthusiastic, with such clear visions to what you want to do!", so, quite naturally, I began missing my family members.

"Be careful what you wish for, 'cause you might get it.". One morning in 2019, my mothers' house was badly damaged by a devastating earthquake. A few weeks prior to that, my father got divorced for the second time and had to find a new residence, since the house he lived in is owned by his ex-wife. Guess whom they asked for help... They're not the only ones, the 'cause brother whom I admired also came "back". Everything was fine, and the happiness or should I say foolishness lasted for a few days. Then, I was gradually being reminded of the precious PEACE that I've given away "for good". Now, they're taking themselves right to share their dissatisfactions and expose everyone to their drama... again!

They're not the kind of people who hold their problems for themselves, rather, they "have to" share them with everyone. I find that disgusting. It is like showing your weaknesses and giving away your privacy. 50% of the people don't give a quack about "you", and the other half are glad it's you, instead of them. Anyway, my results in my workplace deteriorated to the point I had to leave it (it was my choice), in order to avoid possible mistakes that could endanger many lives.

I realized that my brother has also been affected by the insanity of "old, wise and experienced". He is either not talking with me, or talking as I am his peasant. When I ask him something, he replies by mumbling. It is exactly what Mr. Dan Pena said in one of his videos "Youth can't even talk, they're mumbling!". That's absolutely true, so, here is what I want to say, even though many will disagree.

If you found yourself in my text, you must refuse to participate in other people's blues. All they have to offer are bowls of self-produced misery! Save yourself, 'cause time is running out, and if we miss our train, we won't get another chance.

I believe there is a great force behind life and all creation, the force that designed each and everyone for a specific purpose. Sadly, many people do not chase their dreams 'cause they've been told that's foolish, but it is way more foolish to be focused on winters more often and longer than on summers.

(Photo has been downloaded from Pixabay) 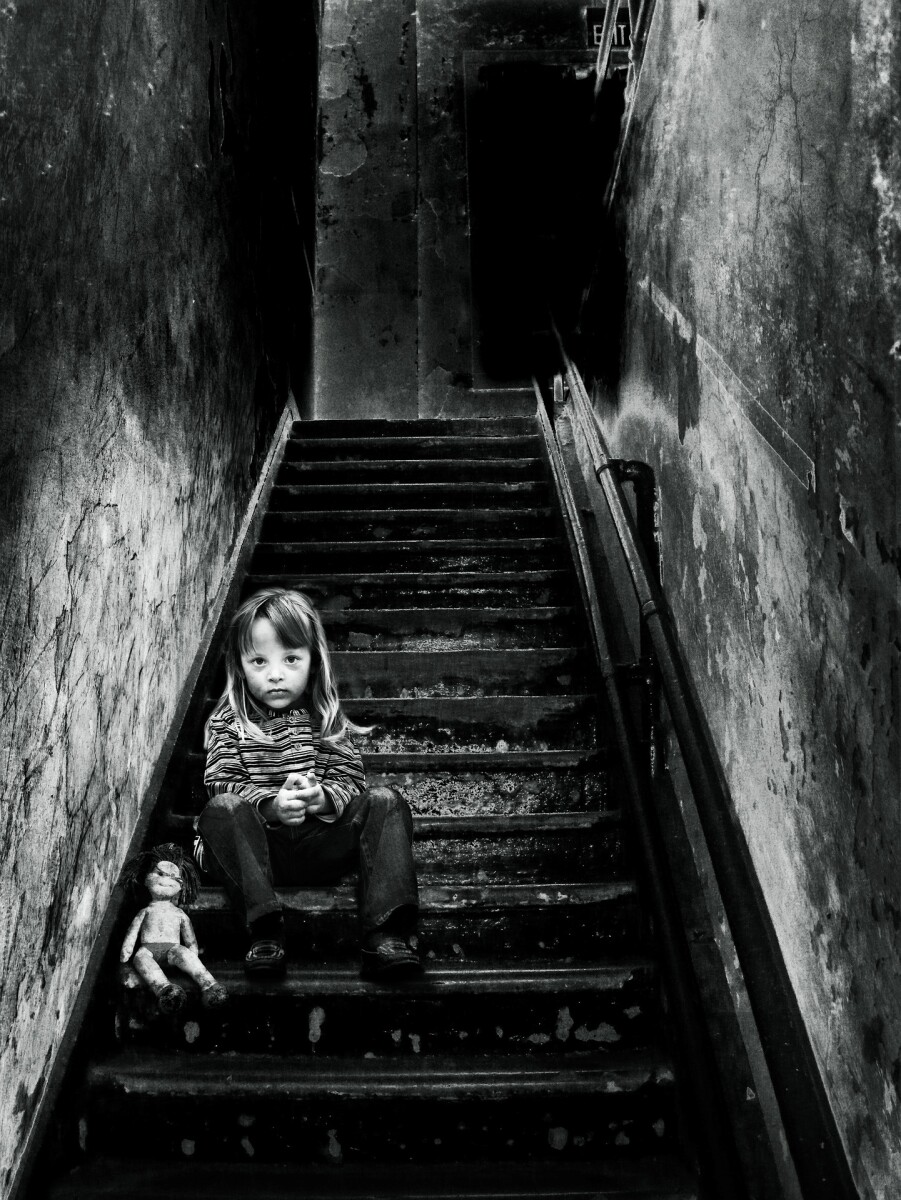