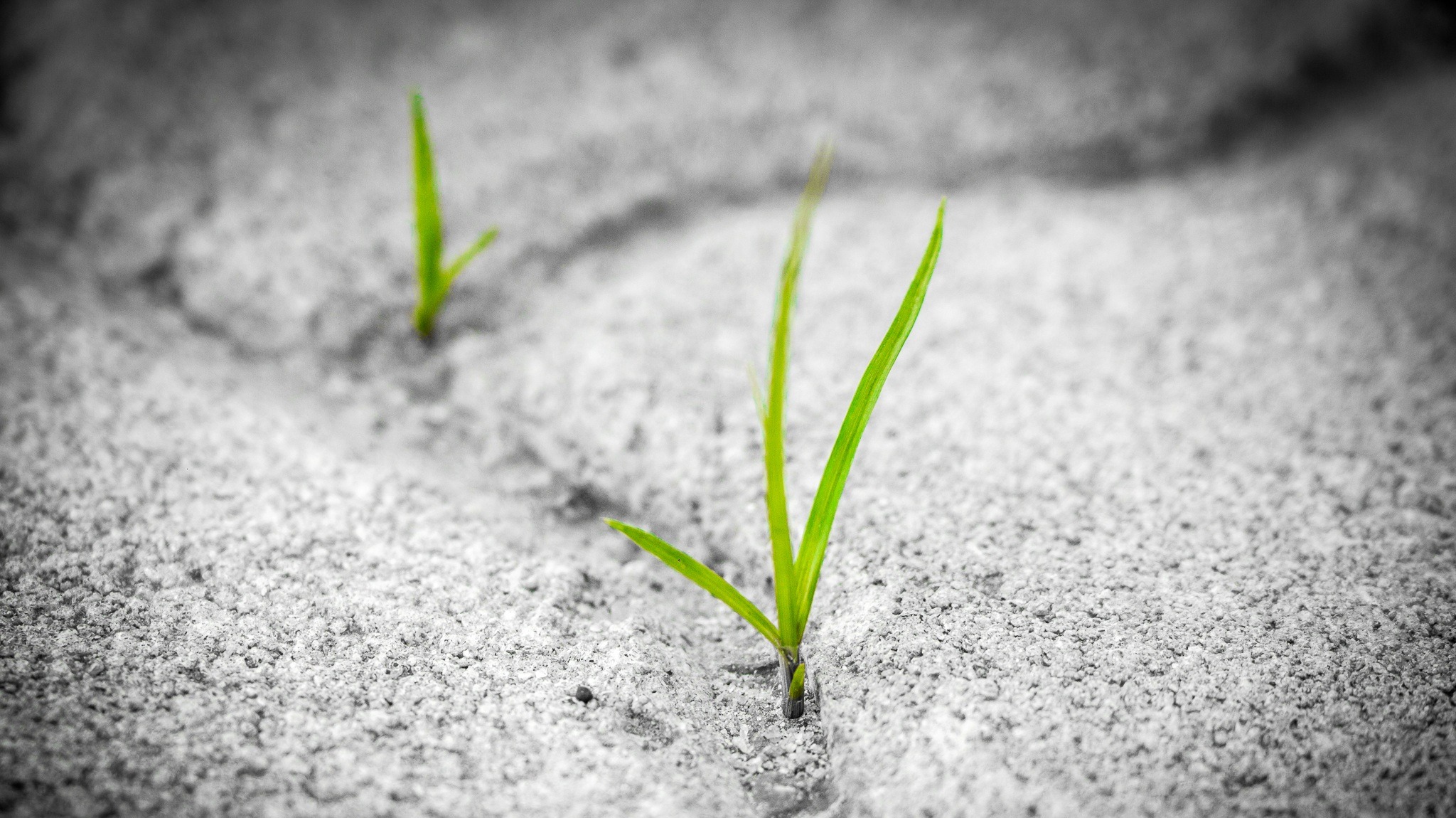 Daily Lesson: The Value Of Persistence

On the 21st of February, 2021, I posted this article on my Read.Cash profile: https://read.cash/@Gemstone/daily-lesson-the-value-of-persistence-4c1689d8

I've noticed that life's trials almost never tell us "you are being tested, and if you hold on for 6 months, you'll get through". Some people give up after 5 months and 29 days, but those that are persistent do not give up until they achieve desirable results. There are no precedents in the success of giving up.

Persistence is an infallible step towards prosperity and success. It is impossible to transmute goals, and visions into reality without persistence.

I will name just a few extraordinarily successful men whose persistence paid out greatly:

a) Henry Ford: was ridiculed for the financial status and the lack of education. His relatives told him to abandon the idea of a car. Later on, he succeeded in making history but refused to end dreaming.

All engineers claimed Sir Henry has lost his mind, and that it is impossible to produce an operational V8 engine, but Henry refused to accept "no" for an answer. Needless to say, they succeeded.

b) Nikola Tesla: was an impoverished young student who made a bold decision to move abroad in order to make his dreams a reality. He was homeless for years but kept being persistent, and in the end, advanced our world!

c) Howard Hughes: wanted to build the world's biggest cargo aircraft. Most of his finances got invested into the "Hercules project". The works prolonged, and Howard got sued by the USA government, however, he made up his mind that "Spruce Goose" will be airborne soon, and it did. On November 2nd, 1947, Hercules took off and flew for a mile (just to prove it could fly).

Persistence is the factor that separates ordinary from extraordinary, winners from losers. All people dream, but a few dare to chase their dreams. One must carry on, despite the opposition in order to succeed.

The lack of persistence may be overcome only by intensive desire which pushes one forward into investing a conscious effort consistently.

To make a change and become persistent, you must keep forcing yourself to do what is right, and needed, regardless of your "moods", until your self-image is changed and you begin to see yourself as a persistent "doer". The occasional effort will be of no use because it does not alter nor improve the self-image one has developed throughout the years.

Traits of the people who lack persistence:

01) They do not have set up life goals, nor they found their purpose

02) They mastered procrastination, and are easily disturbed

04) They are indecisive, making decisions slowly, and changing them with the speed of light

05) They are addicted to dopamine and self-satisfaction

07) They almost always blame others for their failures

Ways of developing a HABIT of being persistent:

a) Start by setting small/easily achievable goals. If you want to start exercising, start by making 50 push-ups and 50 sit-ups. Then, gradually increase the intensity of your workout routines. Increase the number of repetitions by 10% on a daily basis.

b) Find out what you really want out of life, regardless of the current possibilities and situation. You can never aim too high!

c) Become a master of your mind, for from it springs the life!

d) Ally yourself with enthusiastic, and productive people who will inspire you to become better!

Unsuccessful people believe one has to be lucky to "win" in life. Successful people know the only way to win in life is to win the fight against the inner barbarian, the one who consumes our enthusiasm and is feeding us with fear, discouragement, and intimidation. That is the only fight everyone has to participate in.

Success is always following persistence, which has no substitutes. Without a habit of being persistent, people fail before they even decide to try themselves out at something.

In order to build any habit, one must make a decision. Decisions build daily HABITS, daily HABITS build DESTINY.

"There is nothing impossible to him who will try." Alexander The Great 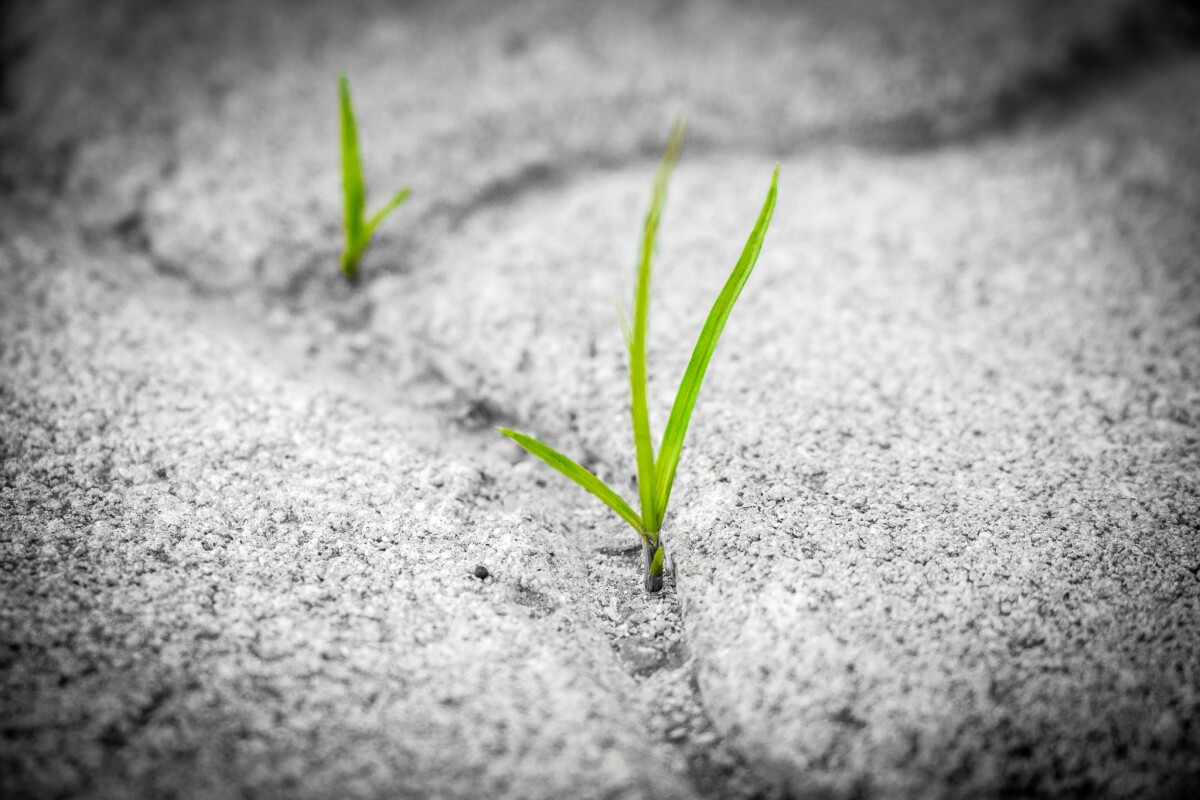