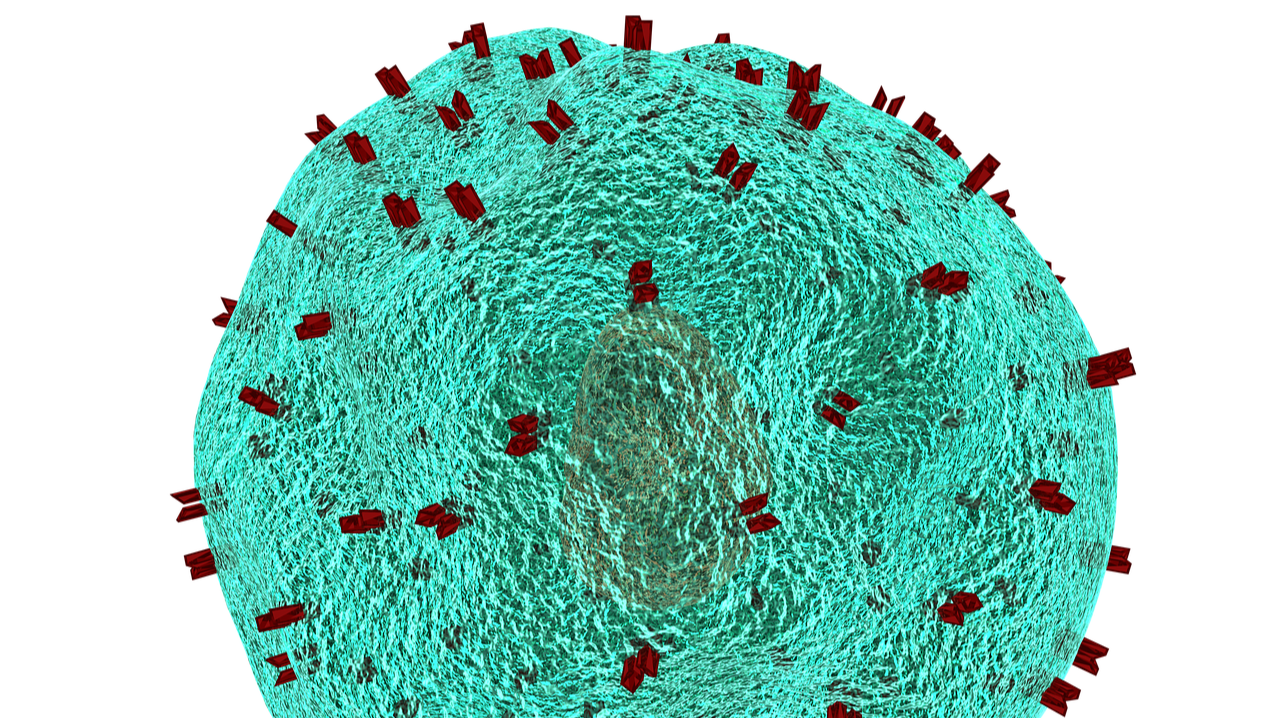 Cells Of The Immune System

NK-Cells are the third player of the innate (inborn) part of the immune system. NK stands for the "natural killer". NK cells specialize in killing viruses and tumor cells (That's right, the innate immune system was made strong enough to withstand battles against the "incurable" diseases!).

The reason why chemotherapy is ineffective is that radiation destroys only a portion of cancer cells, but it also destroys the entire immune system, so, cancer cells that survive the radiation easily take over the body of a patient.

NK cells identify what cells have viruses in them. Once they detect a virus, they release the chemical to dissolve the wall of the infected cell, and then, they release another chemical in there that causes the cell to commit suicide.

Zinc is the key (trace) mineral to help enhance PERFORIN (chemical), which serves as the weaponry of the NK cell.

Vitamin C also enhances the NK cell in numbers and effectiveness. In fact, vitamin C can increase the NK cell up to ten times.

T-cells are the players of the acquired (ADAPTIVE) part of the immune system (that consists of the three T-cells and one B-cell). As mentioned in the previous article, T stands for Thymus, which is a training camp for T-cells. T-cells are basically the special forces of the immune system. Those cells are executors of viruses, but, for their tasks, they need the help of the T-helper cells. T-helper cells are able to find the virus or microbe, and tag it. Then, T-killer cells (also known as cytotoxic t-cells, because they use toxins to kill) come and do the dirty work of removal. The T-helper cell can be seen as the commander. It is the brain of the immune system, the brain that estimates what type of defence is needed, and then recruits phagocytes and T-killer cells.

Certain viruses (like HIV) have their own strategy of taking out the brain of the immune system!

The last T-cell is the T-regulatory cell (also known as the T-suppressor cell). It puts out the inflammation. It helps in ending the attack and completing the infection. It also differentiates good "players" from bad. That function is called the control tolerance (because it must have tolerance for our own cells and friendly bacteria).

If this cell works incorrectly (there is not good differentiation) our own cells begin to be attacked. That condition is known as an auto-immune disease.

Zinc is the most important trace mineral for the proper function of these cells. Same thing with vitamin C, and vitamin D (which is essential for the T-regulatory cells). Remember, vitamin D is anti-inflammatory.

Aging decreases the quantity of T-cells, while zinc deficiency can also shrink the thymus. The right thing to do if your immune system weakens due to thymus shrinkage or some health issue (such as heart disease, auto-immune disease, obesity) the right decision would be to take mentioned nutrients.

The last point is related to stress that inhibits T-cells. Out of all unhealthy habits, and actions, out of all diseases, stress is the greatest destructor of T-cells.

B-cell is the last player of the ADAPTIVE (acquired) part of the immune system. B stands for bone marrow because that is where it originates from. The main duty of the B-cell is the production of antibodies (little receptors that can extend out and connect to different pathogens like viruses and bacteria, and then neutralize them).

Pathogens can't do any harm unless they enter the cells, so, the job of antibodies is to keep pathogens away from going into the cell.

The B-cell learns from exposure to pathogens in times of infection. When you overcome the infection, the B-cell has created antibodies, for that specific pathogen.

Nutritional deficiency, aging, chemicals, heavy metals, stress, and high levels of blood sugar will cause the antibodies to lose their memory (that's why some people go through the same infection again and again).

The point is that you must stock key minerals, make sure you don't do high-carbohydrate and high-sugar diets, and make sure you keep the stress levels low if you want your immune system to work properly, and be healthy.

Except for key nutrients and vitamins, another thing that strengthens B-cells is fasting. 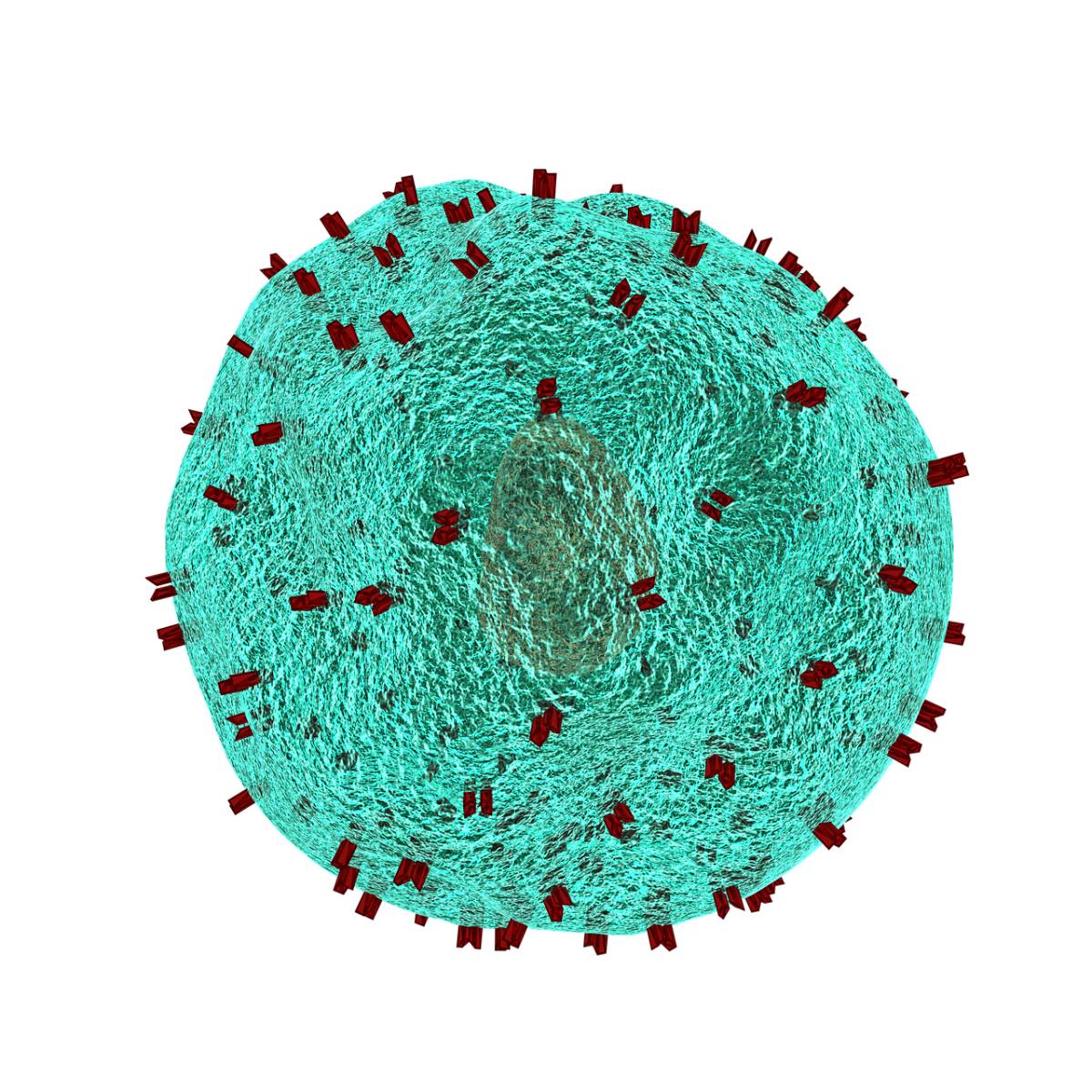