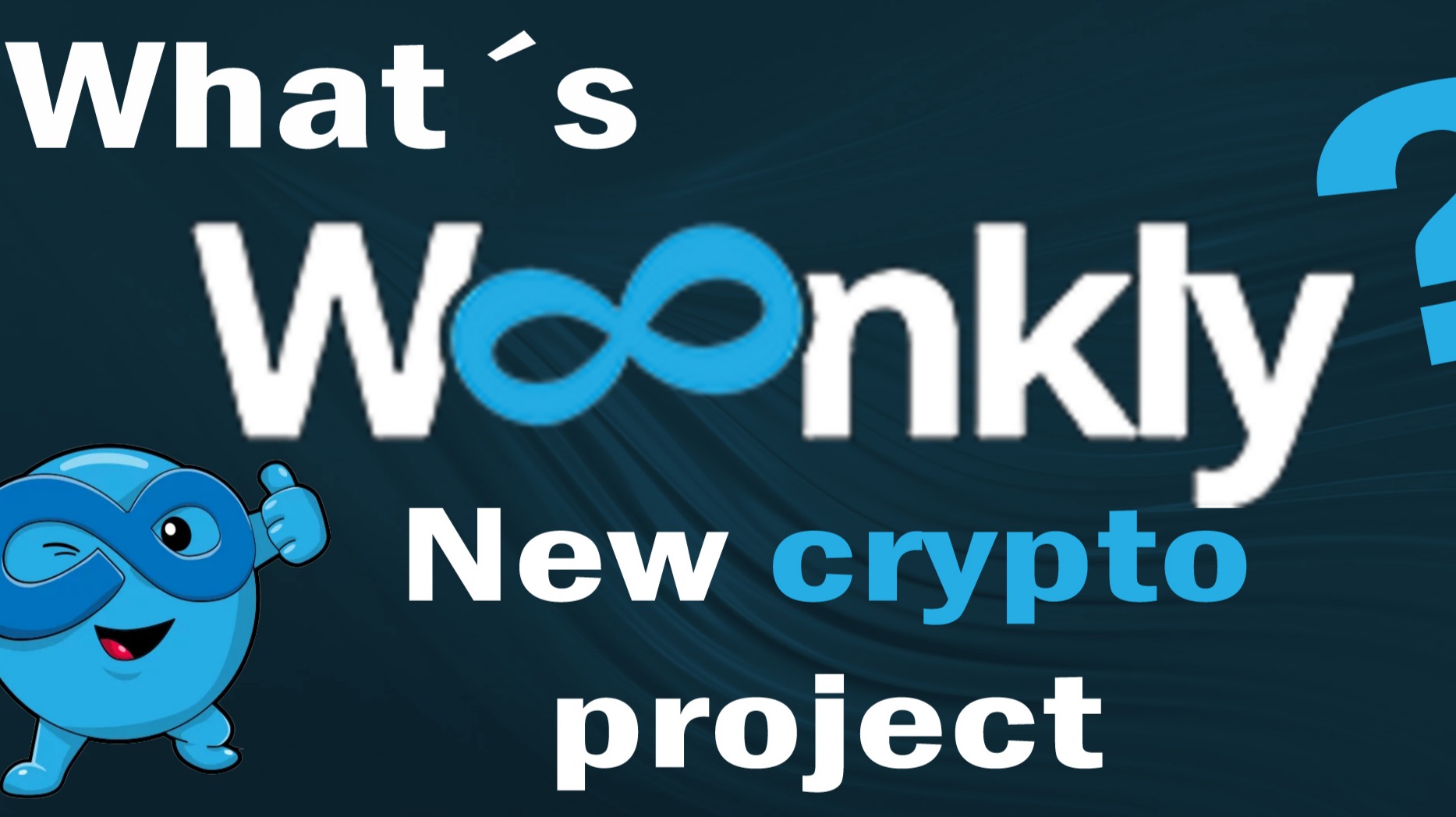 Woonkly is a new national project that is taking its first steps into the global criptomarket.And we all believe its going to be huge.Since its been developing for the last 3 years, now its almost ready to be released.
im going to start with a few basic data.
ok, so,
Whats Woonkly?It is decentralized network for digital content based on blockchain,and its supported by the Binance smart chain.

Its the first plataform which owns a token that allows a real connection between a brand with their potential clients, but moreover, it rewards them even before they become real clients, just by sharing ads. So the concept of intrusive publicity ends here, meaning a win win situation between advertisers and viewers

Woonkly token is named WOOP and Its paired with the BINANCE cryptocurrency, the BNB. And now you can find it in PANCAKESWAP.com, but soon you will be allowed to swap it in its own web. Which is Welcome.woonkly.com, but it will be officially ready to use by the end of march.

Other features will consist in Staking, swaping and exchanching in the official web.And they are expected to be launched by the end of March, but i already say that. and the social network will be launched in April, in the meantime Woops can be purchased at pancakeswap, as Ive also said before.

International news from the crypto world, economic and political, investment opportunities and much more 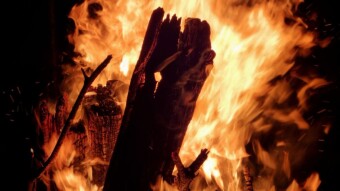 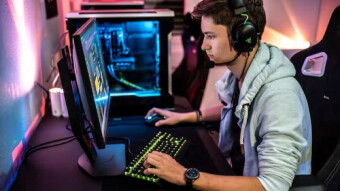 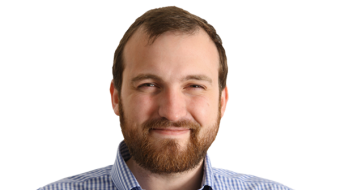