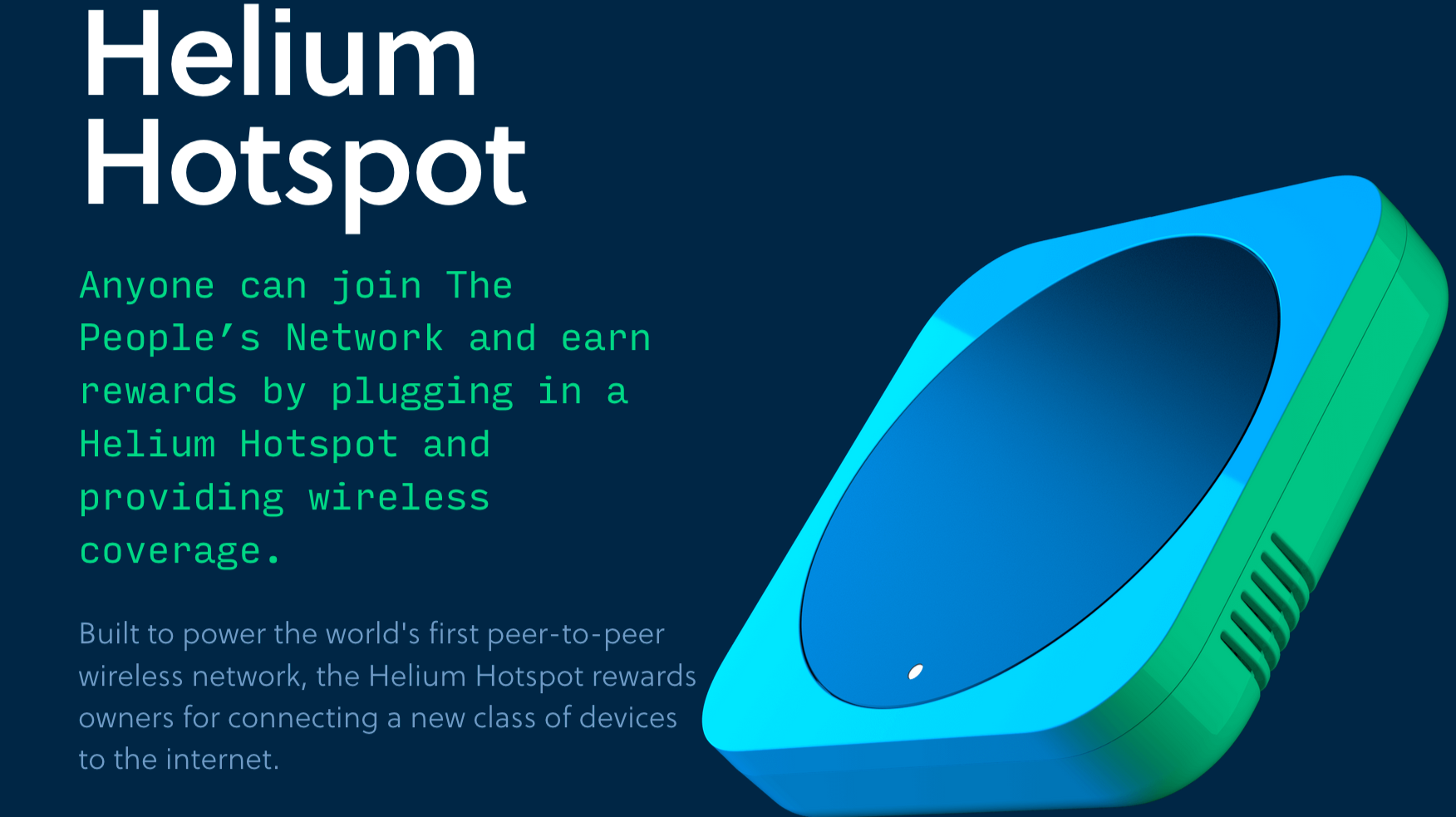 South-Eastern Washington has yet to start operating a proper Helium network.

In my last article, we covered the Internet of Things and the technologies present in the IoT sector. The Helium network is a network of Hotspots that transmit and receive radio signals for IoT-connected devices. Hotspots record all transactions on a blockchain and reward owners for providing coverage with HNT, a cryptocurrency token.

In general, the more signals a given hotspot receives, the more HNT it earns. Single Hotspots earn the least as they can only issue Challenges over the internet, and can’t participate in Proof-of-Coverage.

Helium Hotspots serve as both the backbone of the network by providing many square miles of connectivity (depending on environment), and as nodes for the Helium blockchain which powers the reward system.

Hotspots are designed in a way that the token earnings diminish if the Helium hotspots are too close to one another. Based on initial testing, only about 50 to 150 hotspots are needed to provide complete coverage for an entire city.

Representation of Helium nodes in an urban environment.

A good rule of thumb is to provide a minimum distance of 300 to 500 meters between Hotspots though this could vary depending on the environment (in a dense city closer, and in a more rural environment farther).

Hotspots are manufactured using commodity open-standards components with no proprietary hardware. Each Hotspot can support thousands of connected devices, and provide coverage over many square miles. If you’re interested in getting into mining Helium(HNT), please consider using my Nebra affiliate link.

How many incorporated places are registered in the U.S.?

Tri-Cities, Washington has a total population of 283,830. This puts us towards the top of the population size(y-axis) of the graph shown above. There are 52 other cities in the United States in the 250,000–499,999 population size bracket.

If you’re more interested in the blockchain aspects of Helium and not Python programming, you can skip ahead to the next article. I’ve already included all the relevant end-data in the two Airtables up above.

The rest of the article is a technical explanation of how I used Python to extract the above population data from Wikipedia using Pandas.

Scraping population estimates of US Cities from Wikipedia using Pandas

Pre-requisites for running Pandas with Python

The easiest way to install Pandas on a Python environment is through the installer pip.

How to scrap data from Wikipedia using Pandas with Python?

Once you have completed the pre-requisites section, you’re ready to start scraping from HTML data tables with Python.

Step 1: First import the pandas module as pd (line 2). Pandas is one the most powerful and flexible open-source data analysis/manipulation tools available in any language.

Pandas is well suited for munging and cleaning data, analyzing/modeling it, and then organizing the results of the analysis into a form suitable for plotting or tabular display.

Step 2: When we use pandas’ read.html() method, we’ll get a list of all HTML tables present on the web page of the URL provided (line 2). We’re able to view these tables using the print() method (line 4).

Data wrangling is a multi-step process.

Amongst all this data, we’re only looking for data off of a specific table containing 314 rows x 11 columns.

The data we saved on the CSV is actually separated into four columns instead of three.

Step 4: To filter out only necessary data to input into the Airtable, we’re going to want to open the CSV file containing population data (line 2) and insert a reader so that we’re able to retrieve information from the CSV file (line 4).

Step 5: Finally, we want to display the sorted data in each separate column by using the print() method (line 9). This way we copying only required data values from the columns of our data frame.

In this article, we briefly covered the distance management aspect of Helium hotspots. Then we discussed calculating potential HNT earnings by comparing HNT earnings in similar-sized cities across the United States. Finally, we covered population statistics and scraped population estimates of US Cities from Wikipedia using Pandas.

Up ahead, we’re going to be using our scraped data from population estimates of US cities to make an educated conclusion on how much HNT a Helium Hotspot in Tri-Cities, WA would earn per month.

Don’t have a Bitcoin wallet yet? Start storing, trading, and earning cryptocurrencies with CoinBase.

This article is for informational purposes only. It should not be considered Financial or Legal Advice. Contained information may not be accurate at all times. Consult a financial professional before making any major financial decisions 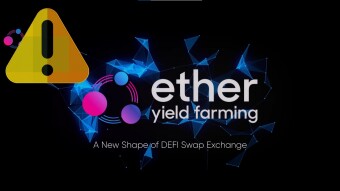