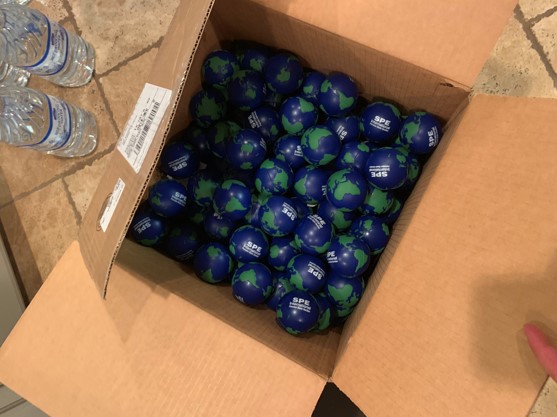 Hi everyone! This was a super busy week at Parachute and partners. Buckle up, here we go:

Cryptodelphia won this week’s Parena to take home a cool share of the 200k PAR pot. The finale turned out to be a walkover since iCuddle was a clone account. Thanks for another shoutout Uptrennd! You guys rock. Gian’s been a trooper at PurpleCoin, keeping the group active through thick and thin. This week’s Saturday Rock Wars was to choose the best female vocalist. The house was super divided this time. Top spot went jointly to Ann Wilson, Angela Gossow, Tarja Turunen, Tina Turner, Alicia Keys, Florence Welch, Amy Lee, Whitney Houston and Pat Benatar. Whew! 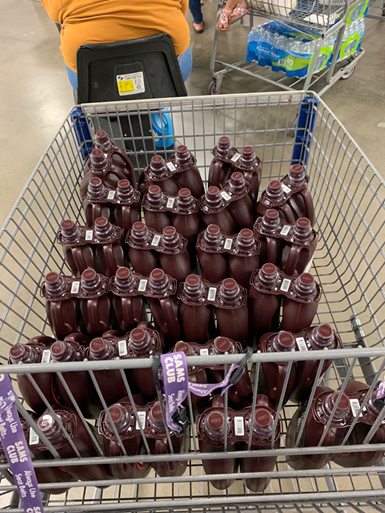 That's what 138 lbs of chocolate looks like. But why? Ask Tony!

aXpire’s guerrilla marketing campaign was underway at the Consensus 2019 event in NY this week. Attendees were greeted to cheeky signboards placed across the premises. I’ll share some more pics from the campaign in the next update. AXPR is now listed on Blocktrade with ETH and BTC pairings. Woot! The weekly 10k AXPR burn went ahead as usual. Say hello to aXpire’s latest product, PayBX, in its introductory article. What does it do? It makes crypto, currency. Get it, get it? Winners of the KuCoin trading competition received their AXPR this week. And finally, Clinton joined aXpire as a Community Advisor. Congratulations buddy! Oh and did we mention that AXPR was also listed on SwitchDex? That’s 2 listings in 1 week! And a ton of new listings (list 1, 2, 3) and trading pairs on SwitchDex as well. Neat. 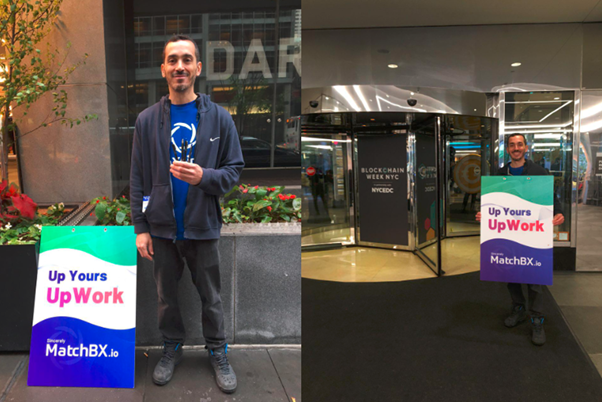 Massive list of HYDRO updates incoming! Remember, we had mentioned last week that Hydro would be travelling to the Malta AI and Blockchain Summit? Turns out they have been nominated in the Adoption Ambassador of the Year category. Woot woot! If you own a Wordpress website, make sure to check out Hydro’s free 2FA plugin to secure it. There’s also a free plugin available for Lavarel developers. The entire Hydro ecosystem can seem complex at times. This article should help simplify it. The latest community update summarises the latest at Hydro. Most of these updates have already been covered in our updates. HYDRO was listed on xBase this week with ETH and USDC pairings. The HYDRO roadmap milestones and progress can be tracked live here. Check out how they are doing. The explosive growth of ParJar transactions has shown how P2P payments are going to drive global economy. Hydro’s article on this phenomenon dives into why P2P will continue on this trajectory of outmanoeuvring centralised payment systems. Click here for some pics of Co-founder Mike at Consensus 2019. Some other key happenings in the Hydroverse this week include, partnership with Herbalist, release of the Introduction to Tide Protocol video, Product Hunt listing of Hydro Pay (make sure to upvote), new jobs posted at Hydrogen and KPMG Luxenbourg’s coverage of Mike and Hydro. As an organisation that takes PR seriously, Hydro’s guidelines is a timely reminder on how to create a positive impact on social media. Hope you are taking notes. 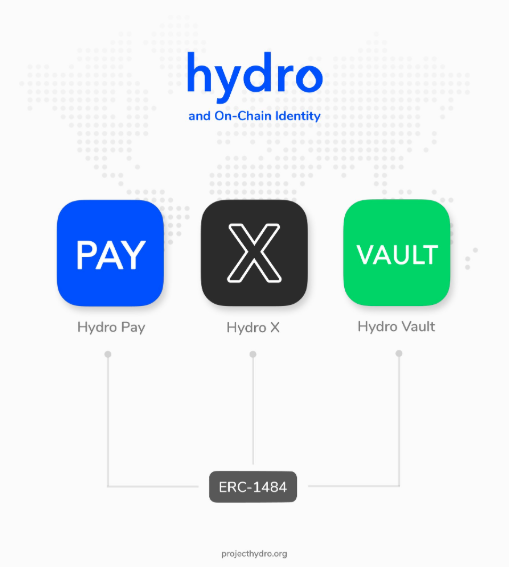 The initial results from Shuvro’s stablecoin fluctuation strategy on Cryzen Code Studio show that even though trade patterns are favourable, the fluctuations are too minute to pay off fees. Hence more study is needed for now. Congratulations to Brenton for winning the Battle of the Bots #1 competition. Way to go! Expect some cool XEN coming your way. Did you get a chance to catch a glimpse of the 2gether card in action? If not, here’s CF buying coffee with ETH. So cool! Abhinav released the latest WandX update this week. The team has conceptualised how to go ahead with non-custodial staking using token baskets. It would initially start with ERC20 and NEP5 tokens and later move on to support more chains. The update also includes timeline on the DEX’es. Catch up on the latest Horizon State updates in their monthly newsletter. Parachute updates have already covered almost everything in it. 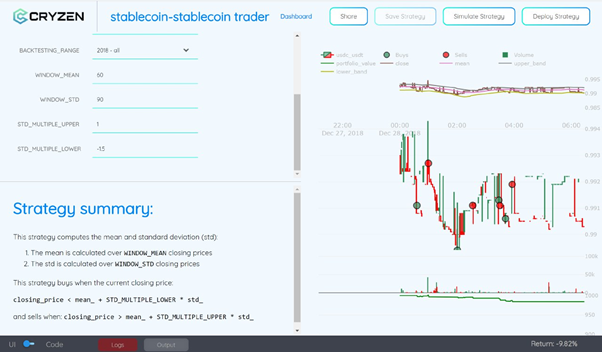 ETH tipping has been added to WednesdayClub now. This is live for tipping directly to a profile and not on posts. Only WED tipping for posts at the moment. Plus, the weekly airdrop post mentions incentives for posting on WednesdayClub. So make sure to head over there when you have a moment. And to get your WednesdayCoin PopSocket, click here. Onto some Wysker news. You can now express your feelings for Wysker products with the latest reactions. Check out the app today! Birdchain has compiled a list of top 5 books for blockchain nerds. Here’s the list. Enjoy! If you haven’t read about it yet, there’s some sobering news from Blockport. Hopefully, they can get back on track soon. BOMB was listed on Mercatox this week and released a series of cool graphs on its tokenomics. Uptrennd experienced some downtime this week which is now resolved and was explained in an announcement. The result of last week’s community vote for the free project review came in. A full review of Lamden by the Uptrennd crew is on its way. 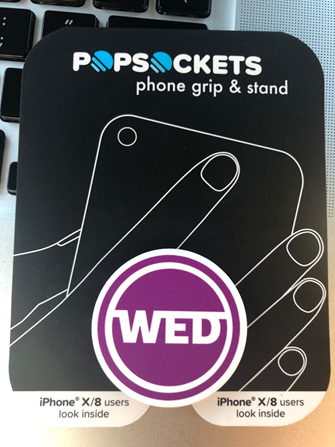 CryptoNewsZ featured Ethos in an article explaining how Bedrock will help in adoption. The latest dev diary entry talks about xAlerts (which can open the floodgates of information broadcast services) and agile development. In Voyager (Ethos partner) news, Voyager released a new app update, entered into a partnership with Sterling Trading Tech and was represented by their CEO Stephen Ehrlich at Consensus this week. Opacity released a preview of the Account Registration process on its platform and followed it up with a treasure hunt. All 9 Golden Tickets were found soon after. Meme Factory went live on the 16th with a huge collection of digital assets now tradeable on there. For more district0x news, check out the weekly district update and dev update. For the technically, Fantom’s latest update provides a sneak peak into every progress in the code repository. They also published their third technical paper in Cornell University’s e-paper archive, arXiv. The Fantom Network provides several benefits to enterprise blockchain applications. Learn more about that here.

And with that, it’s a wrap for this week at Parachute + partners. Bye!

P.S. The Parachute Shop (run by Clinton) can deliver turnkey items for events/parties/etc. All profits from the shop are donated to For Living Independence Charity. The cover image of this article is a box of miniature world globes delivered by the shop for an event hosted by Tony (source).