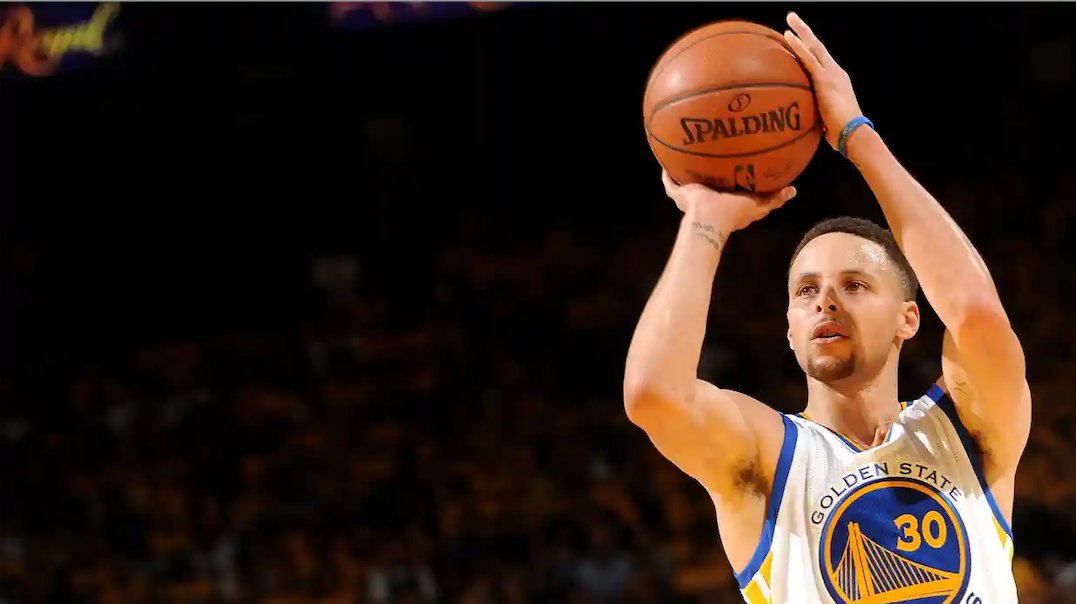 Sports fans and the media love to stir up the GOAT debate. Every generation has their handful of players who get thrown into the discussion. It gets debated from all sides. The stats. The championships. The cultural impact. It's a fun but after a while tiring exercise that just ends up leaning on whoever a person's favorite player happens to be.

While the greatest of all time accolade may be up for debate, there are certain players who objectively have changed the game itself. Not all potential GOATs can claim this. Shaquille O'Neal was a force of nature during the early 2000's, and the league had to bend to his hulking presence--but how he played the game did not change the game. He was a beautiful one-off. Then there is Kobe Bryant, who willed his way into being one of the all-time greats by mirroring the template set by Michael Jordan. It was a mirror-imaging to near perfection, but it did not change the course of basketball itself. Michael Jordan had already done that.

Then came along Steph Curry.

An unassuming and overlooked son of former NBA player Dell Curry. Steph had grown up on TV sitting on the sidelines of his father's games. He started to make a name for himself in college when he hit some big shots in the NCAA tournament where he starred for the small-school program at Davidson. But despite the brief spotlight and splash on the big stage, NBA teams were not lining up for the diminutive shoot-first point guard when the 2009 Draft rolled around.

Six teams passed on Curry. Names like Hasheem Thabeet and Tyreke Evans were picked higher. Blake Griffin was the number one pick that year. He's certainly turned into a solid player and put together a stunning highlight reel over his career, but he is no Steph Curry. At the time, there simply were no comparisons to what Curry brought to the table. He was undersized. He shot too much. The media and teams just didn't know what to do with him.

It didn't take long for Steph Curry to show the world that a new type of player was on the scene.

Steph came into the league and immediately proved himself as a three-point shooting threat. Averaging over 40 percent from downtown on nearly 5 attempts per game. As each season passed, Steph turned his shooting from a novelty, into an all-time weapon. As he matured, the freewheeling Golden State Warriors began building their offense around the spritely assassin. As he became more of the centerpiece of the offense, his shooting was emboldened, and the Warriors kept winning.

In 2015, Steph's ascent had reached the mountaintop as he claimed the NBA MVP award while helping his Warriors win the NBA championship. The little shooter who could had been certified an NBA legend. But it was what came next that changed the game and showed the basketball world that Steph was more than a splash in the pan.

In 2016, Steph went ballistic and turned into a video game version of himself, as he hoisted up over 10 three point attempts per game, while connecting with his usual lethal accuracy. Steph was a living revolution at this point as teams and marquee shooters also began to model their games after Steph. The NBA saw a dramatic rise in three points attempted per game as the sport slowly transitioned its play style to mirror the meteoric rise of Curry.

The next three years would see Steph's Warriors getting to the NBA Finals, and winning two championships. It was all built around Steph's insane long distance game, that proved to be the engine of the best team in the world and a legitimate dynasty that started to draw comparisons to Jordan's Bulls an era earlier.

It wasn't just the high frequency of Steph's shooting that morphed the game, but it was the fearless manner and insane depths he shot them at which were routinely ridiculous. It became common for Steph to pull up just in front of half court, right after tip off and drain a HORSE level three to start the game. Other players like the Portland Trailblazers Damian Lillard joined the revolution and built their games around a similar audacious long range attack.

Aside from Steph's shooting, he also left an imprint on the game in how he led his Warriors to victory. He did it with fun and games and pranks. He always carried a smirk on his face and a twinkle in his eye as he involved his teammates in his pre-game antics and in-game celebrations. This was not a guy trying to intimidate and look cool for the cameras. This was a guy living his best life, playing free and easy and letting his game and stats flex his greatness for him. He showed that the road to the top doesn't have to be a clenched jaw, hyper competitive mania as Jordan and Kobe had lived out. No, a consistent MVP candidate and multiple champion could do it his way.

Steph showed virtually no ego when NBA legend in his own right, Kevin Durant came to Golden State for a couple of seasons. Steph adapted his game and welcomed Durant into the fold. The results? Back to back NBA championships, with Kevin Durant getting a whole lot of shine for his role, and Steph noticeably taking a back seat in the name of the team. Now with Durant gone, Steph has returned to his number one option role, and the stats and accolades have bounced back to his MVP levels. There is a feeling that he'll be adding more trophies and records to his accomplishments.

But even if he up and retired today, it doesn't change the fact that his legacy has changed the game of basketball forever. That's GOAT stuff right there.

Hot takes and analysis from the world of sports. 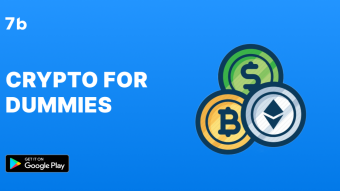