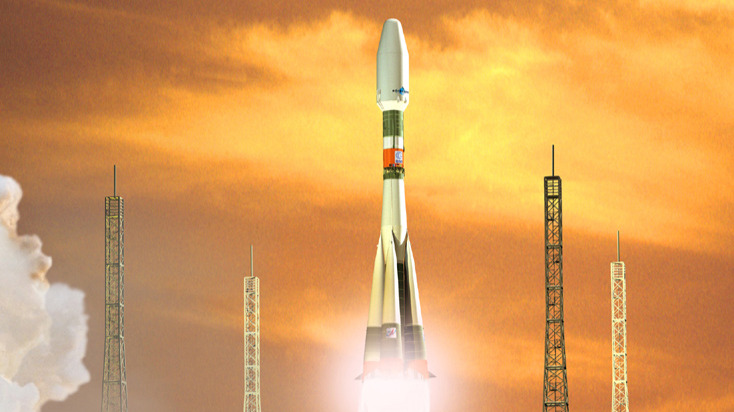 Russian Soyuz is closing in Guyana

The repercussions of the Ukrainian War are palpable in South America.

It's not well known, but here in French Guyana, we host a russian rocket base, operationnal since 2011 (for a total of 27 launches). This base installed near the town of Kourou is used to prepare the Soyuz launcher (the same that in Baïkonour). 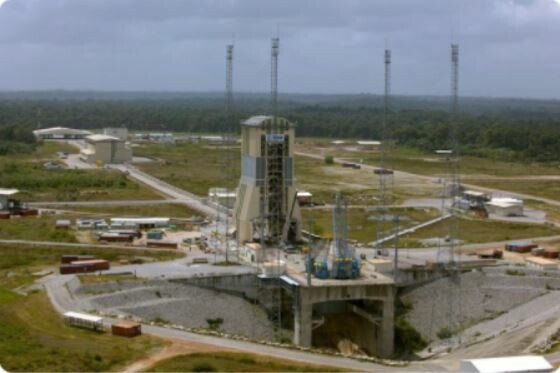 Today we have learn that all the planned launches are cancelled and all the russian staff have already leave the base (for a hotel near Kourou).

Is it the end of the russian presence here ? 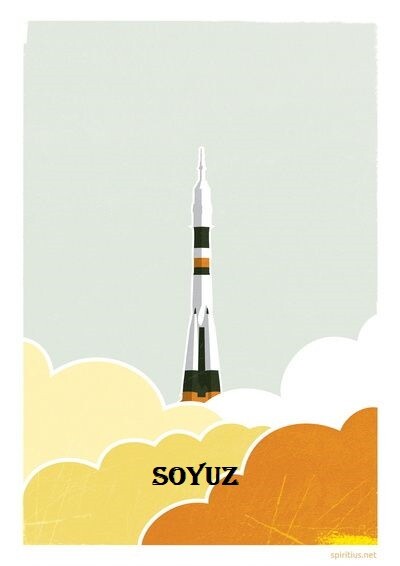