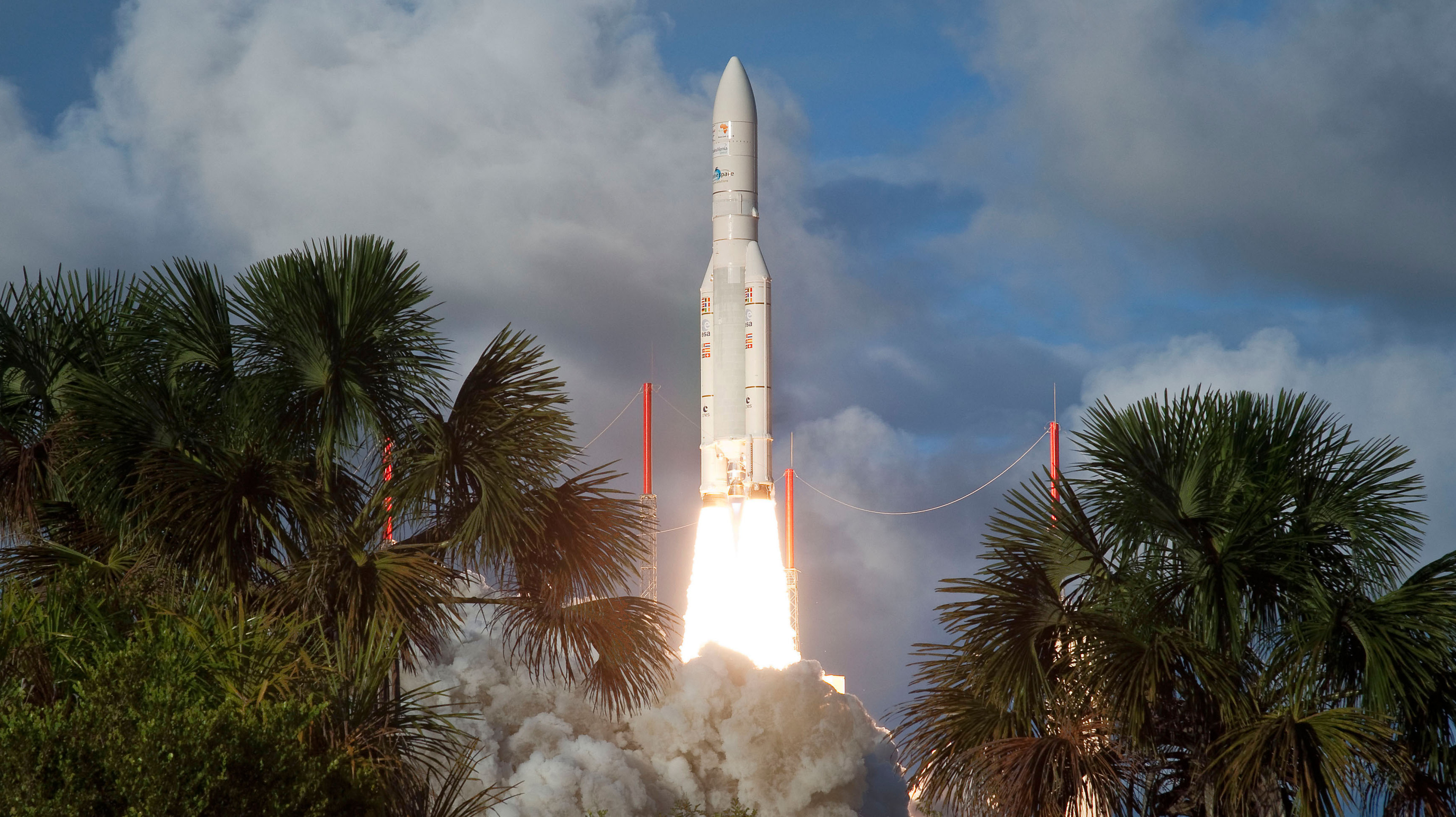 A rocket in the amazonian forest

Did you know that the French Guyana is the place where the european rockets are launched ? 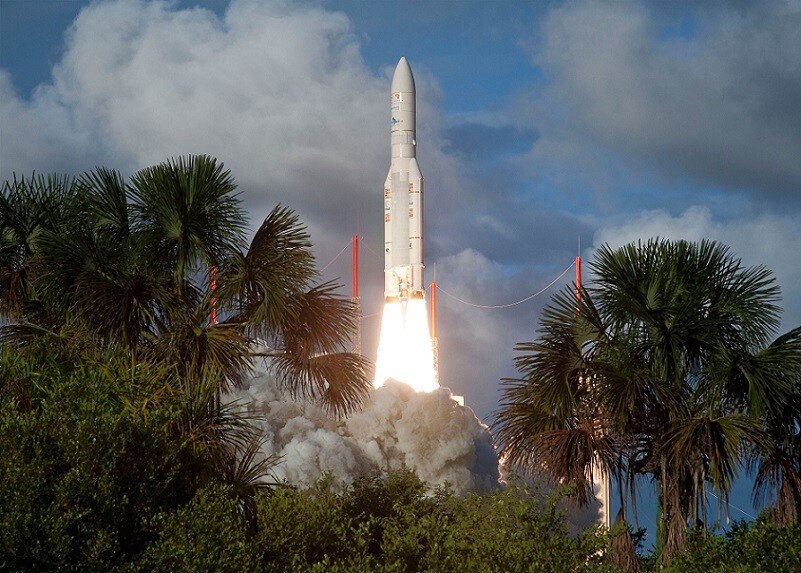 The spatial base of Kourou is located on the coast of Guyana at 60km (40 miles) from the regional capital (Cayenne). 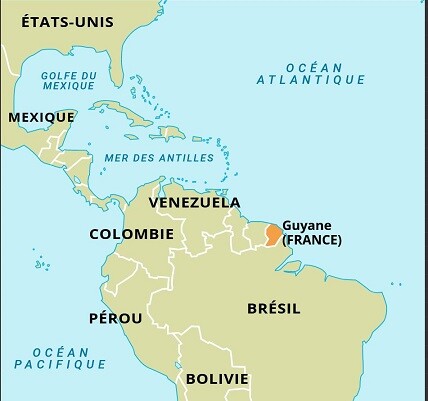 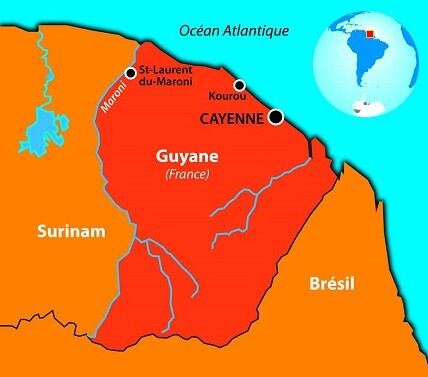 This localisation was choosen during the 60's after the loss of the Algeria by France. The french rocket program was at this time settled in the saharian desert and must be abandonned with the independance of Algeria.

So the Guyana was choosen in replacement for some reasons :

- her proximity with the equator (slingshot effect, less energy is needed)

- trajectory above the atlantic ocean

- a lot of land available (but 2 small bourgades and their inhabitants were moved by force...) 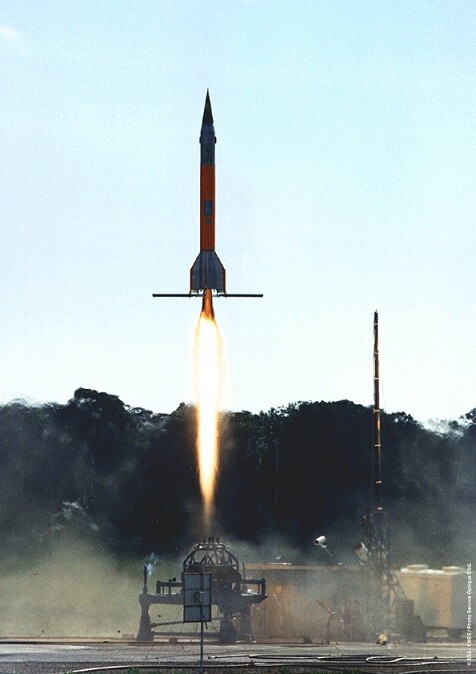 Since, the european cooperation had given birth to the Ariane rocket. Actually this is the 5th version of the rocket, but a bigger one Ariane VI must be lauched in 2022. 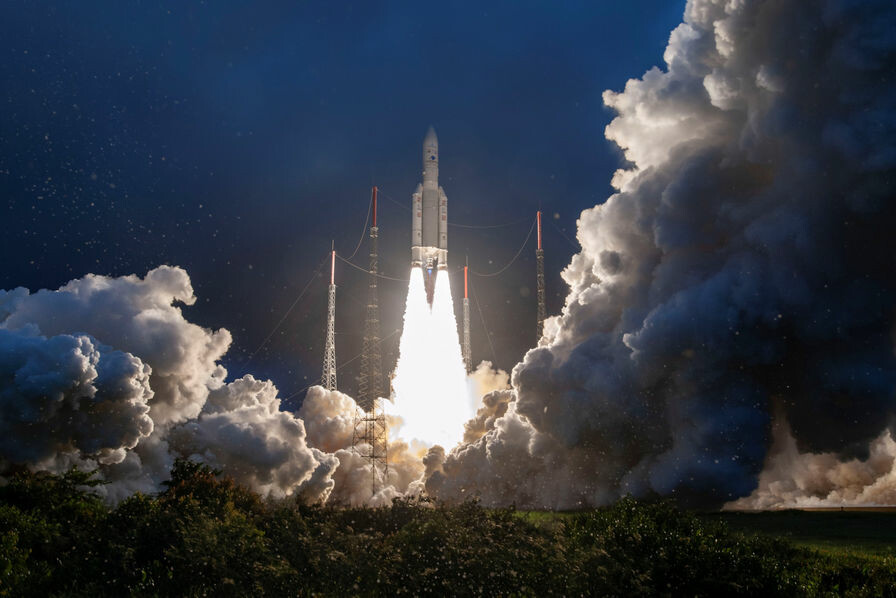 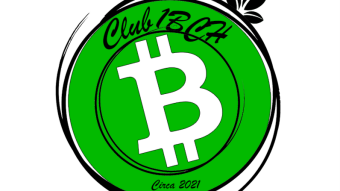