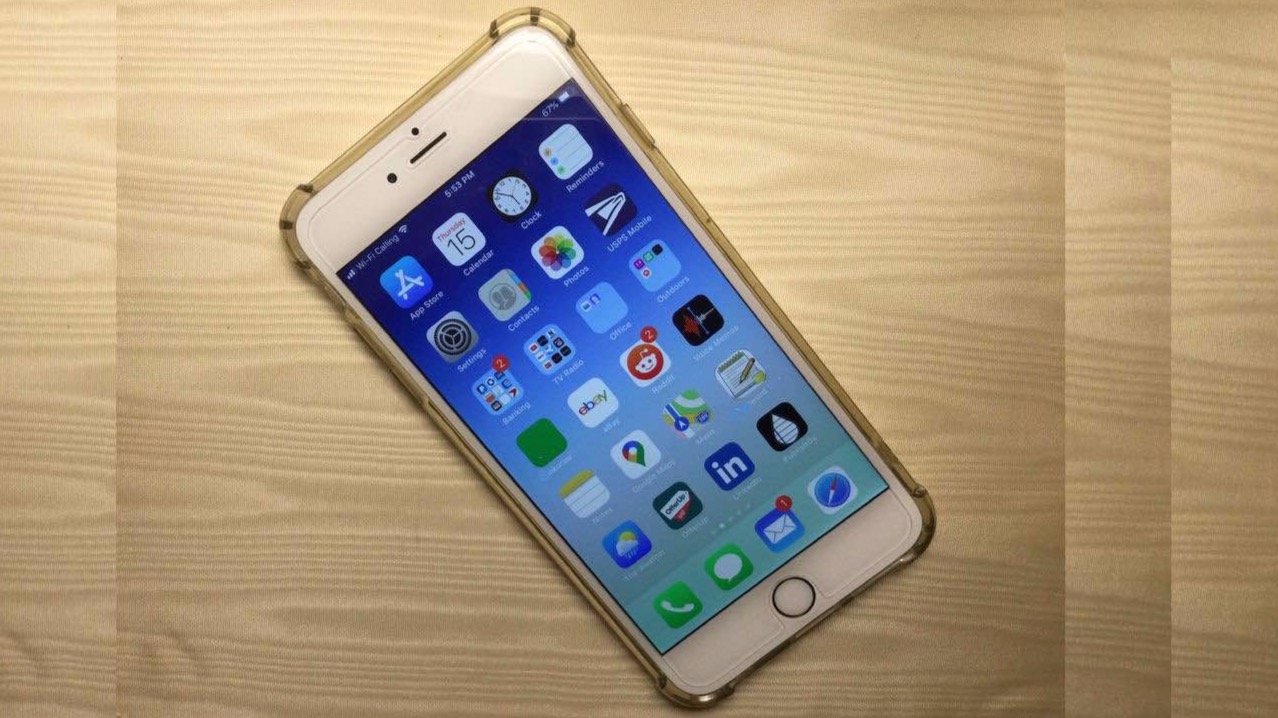 If you have an iPhone 6+ or older, you probably already noticed apps crashing. And you most likely already keep getting requests from app developers asking you to update your app in order to keep using it.

Unfortunately, that’s impossible. The updated apps will not work unless you upgrade your iOS to version 13 or higher, and Apple won’t let you upgrade above version 12 on older phones.

I already had to discontinue doing business with Chase bank, CVS Pharmacy, Ibotta, and others, who have updated their apps so that they no longer work on iOS older than version 13.

I wonder if these companies were aware that they are eliminating customers by this action. All they had to do was keep the code that runs on older iOS. Those apps worked fine as they were and there was no need to change anything.

I’d rather stop doing business with these firms, instead of spending a huge amount of money to buy a new iPhone.

Anyone who has an iPhone 5S, iPhone 6, iPhone 6 Plus, iPad Air (1st generation), and iPad Mini 2 will have the same problem since Apple will not support the software update on those devices. You’ll be stuck with iOS 12.5.2 unless Apple does something to allow upgrading.

If I wanted to keep doing business with these companies, I’d have to buy a new phone. That’s ridiculous! My iPhone 6+ still works great and I see no reason to upgrade. Besides, I love the finger access to open the phone. I think it was a mistake to drop that feature on newer phones and replace it with facial recognition, which doesn’t work in the era of COVID-19 while wearing masks.

I am retired from the corporate world as a computer systems analyst. I also ran my own software business for over 35 years. I write articles on the HubPages Network about science, technology, relationships, philosophy, and more.

Posts about my thoughtful perceptions and opinions of noteworthy topics.