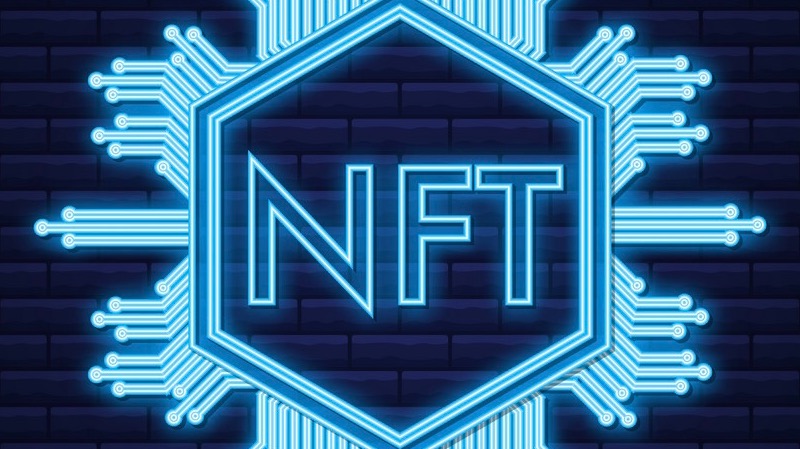 What is the NFT?

It is an abbreviation for Non-Fungible Tokens, but as it turns out, the phrase “non-fungible” is somewhat vague, in short, it means that it is unique and cannot be exchanged for something else, for example, digital currencies such as Bitcoin are exchangeable , where one currency can be exchanged for another of the same value, but for NFT they are digital assets, each of which has a different value that cannot be exchanged for other assets.

While NFTs give a person proof of ownership of a digital asset (a photo, video, drawing, tweet or music track, so that they can monetize ownership or the right to own), because the image or video, for example, is easy to obtain and difficult to maintain after Published online, owning an NFT does not necessarily mean that a person has exclusive rights because anything digital can be copied infinitely.

To be clear, the NFT can be compared to the Mona Lisa, where anyone can go to the museum and see the painting and even take a picture of it, but he can't bring the painting home with him because he doesn't own it, but the painting hanging on the wall in your home is like an NFT board because it's all yours and you decide what you want to do with it.

What is the difference between exchangeable and non-fungible tokens (NFTs)?

All digital currencies or cryptocurrencies such as Bitcoin, Ether, Doge and other - exchangeable tokens, where each currency can be exchanged for a currency similar to it, because both of them have exactly the same value, but for non-fungible tokens NFTs, they are considered a form of digital assets , as unlike cryptocurrencies that have a monetary value, each NFT has a unique valuation that cannot be exchanged for another, as it is not possible, for example, to exchange a house for another house on the same street because it has the same area and the same number of rooms.

How do NFTs work?

How do you verify the authenticity of your NFT?

Due to its reliance on the blockchain technology, it is easy to trace it transparently and verify its authenticity, as the technology records the complete history of all its owners, and some see NFTs as a digital contract like various digital contracts.