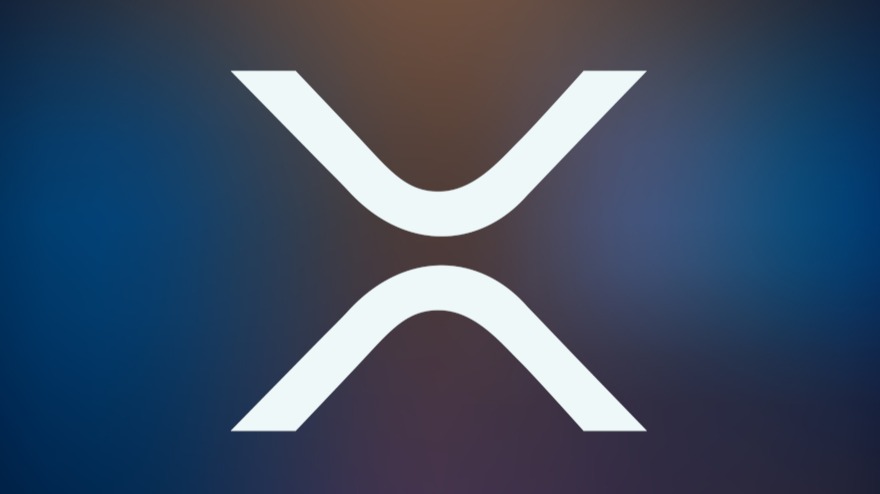 XRP and the SEC. What is XRP anyway? 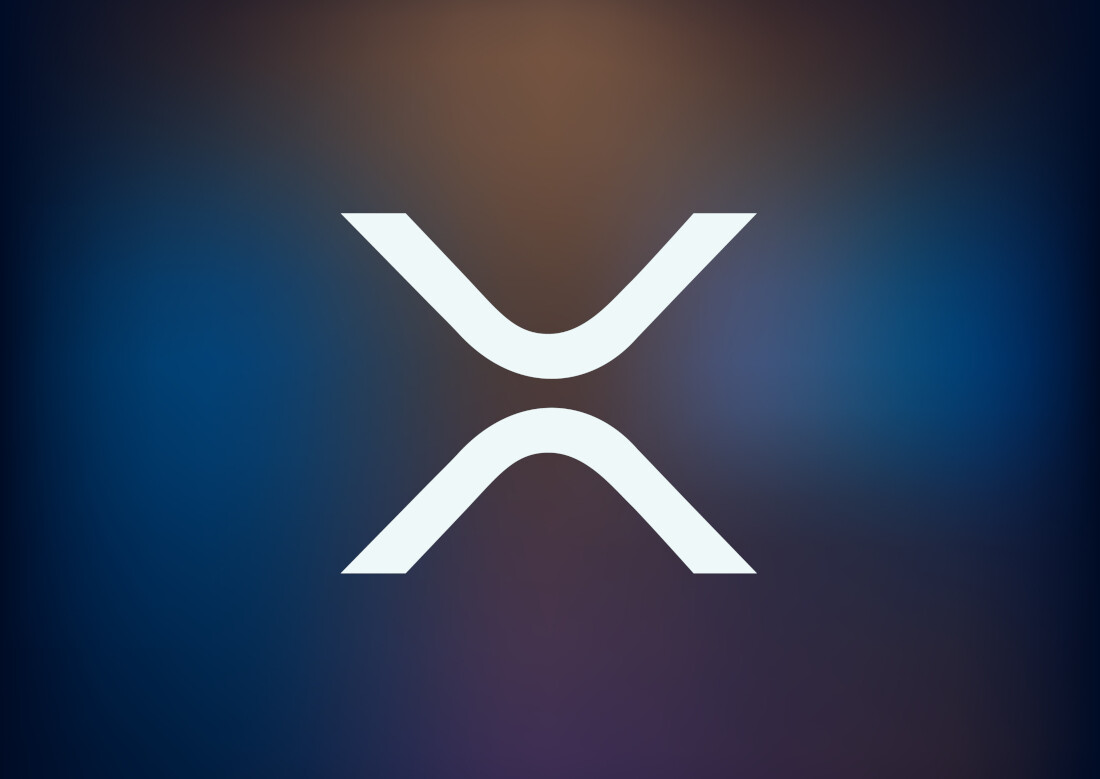 What does XRP do?

The XRP Ledger is a distributed, open-sourced ledger. This means that a lot of different parties are able to verify, validate, and process all the transactions that take place on the ledger without relying on a single server or middleman.

The XRP Ledger also facilitates the transfer of funds between two parties. While it's important to remember that Ripple is not XRP, Ripple as a company has developed a platform to facilitate these money transfers using xrp as the native token of the xrp ledger.

Essentially, any asset can be traded on the XRP Ledger: you can use it to trade dollars (USD), euros (EUR), Bitcoin - BTC (XBT) or even frequent flyer miles for XRP.

XRP is a native token on the XRP ledger, an open-source blockchain platform. The project was created in 2012 by Ryan Fugger, but it wasn't until Jed McCaleb and Chris Larsen joined the project a year later that it started gaining traction. They eventually re-branded as Ripple and developed a digital payment platform using blockchain technology, called xCurrent.

Ripple Labs is a fintech company based in San Francisco. It's important to note that XRP is not associated with Ripple Labs; rather, it was developed by one of the founders of Ripple Labs—Jed McCaleb—who left the company to establish his own blockchain network using the XRP token.

Why was XRP created?

The XRP Ledger was originally created by the co-founders of Ripple Labs, Inc. in 2012. Originally called Ripplepay, the digital payment protocol and exchange network was created to provide frictionless cross-currency transactions for banks.

XRP is currently the native asset on the XRP Ledger and was created by Ripple Labs as a way to bridge currencies easily and quickly without having to rely on correspondent banks and their fees. XRP can be used for exchanging other assets such as commodities or fiat currency and serves as an intermediary asset in order to complete these exchanges.

How does XRP work?

XRP is focused on settling transactions quickly. XRP coins aren't mined, and there is no Proof of Work or Proof of Stake protocol. XRP uses a proprietary protocol called Ripple Protocol Consensus Algorithm (RPCA) for processing and verifying transactions.

It means that to verify a transaction, all nodes on the network should unanimously agree. This is one of the reasons why XRP transactions are comparatively cheaper and use less power relative to Bitcoin.

In order to ensure seamless transactions between two parties, it relies on a medium called Gateway, which acts as a link of trust for each party. The same medium also sends and receives all forms of currencies to public addresses using RippleNet.

Both businesses and individuals can sign up and initiate a gateway to authorise them to act as a middleman to complete the exchange. XRP coins play the role of bridge currency without any bias towards digital or fiat currencies.

Average transaction verification time on the network is less than 5 seconds, and despite not having a blockchain, the system is designed to be decentralised. There is no central department or authority that manages the payment system

Why should financial institutions use XRP?

How many XRP are there?

There are 100 billion XRP. Each XRP is divisible by 6 decimal places and there are up to 100 billion XRP that can ever exist. Currently, the majority of XRP is owned by Ripple Labs and they have placed 55 billion in a cryptographically-secured escrow account. It’s controlled by its own independent smart contract on the network and requires a minimum of 80% approval from those who control it to be released into the market.

Should I invest in XRP?

XRP is a cryptocurrency and digital payment network developed by Ripple Labs. XRP is the native currency of the XRP Ledger, which supports cross-border payments and monetary exchange between any pair of fiat currencies such as USD, EUR etc. The XRP ledger can be used to source liquidity for cross-border payments, exchanges and remittances. The ledger employs the consensus protocol rather than mining which allows transactions to be verified in seconds.

Find out the latest news, price predictions and what the markets are saying about bitcoin, ethereum, cardano, and more!