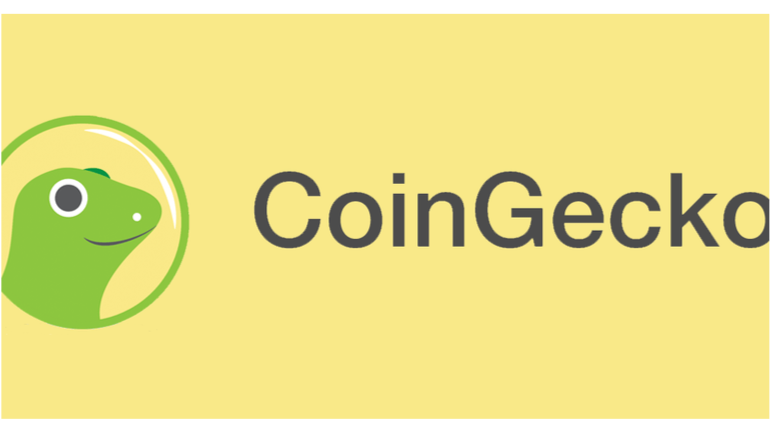 The acquisition of CoinMarketCap by Binance set the market abuzz, and drew varying opinions from industry insiders and the cryptocommunity.

CoinGecko co-founder Bobby Ong, speaking to My Two Gwei (link below), said that the move would make it ‘difficult’ for CoinMarketCap to stay neutral, and that the CoinGecko platform would now become the largest, independent crypto data aggregator,

After this acquisition, I think it will be hard for CoinMarketCap to stay neutral and independent so we are now the largest, independent crypto data aggregator on the market.

He then makes a reference to CoinGecko’s ‘Trust Score’, which is a specific metric developed by CoinGecko’s team that offers a more “realistic” report on volumes. The metric was introduced in May 2019, and was specifically designed to tackle fake volumes, a phenomenon that has plagued the market.

Ong’s interview offers multiple insights from someone who has spent an extensive amount in the industry, including thoughts on the differences in the business approaches between the East and the West. He said,

Generally speaking, the Asia crypto community is very mining and trading focused, while the West is more product and tech oriented. In the US and Europe, the ideological and decentralisation drive is stronger.