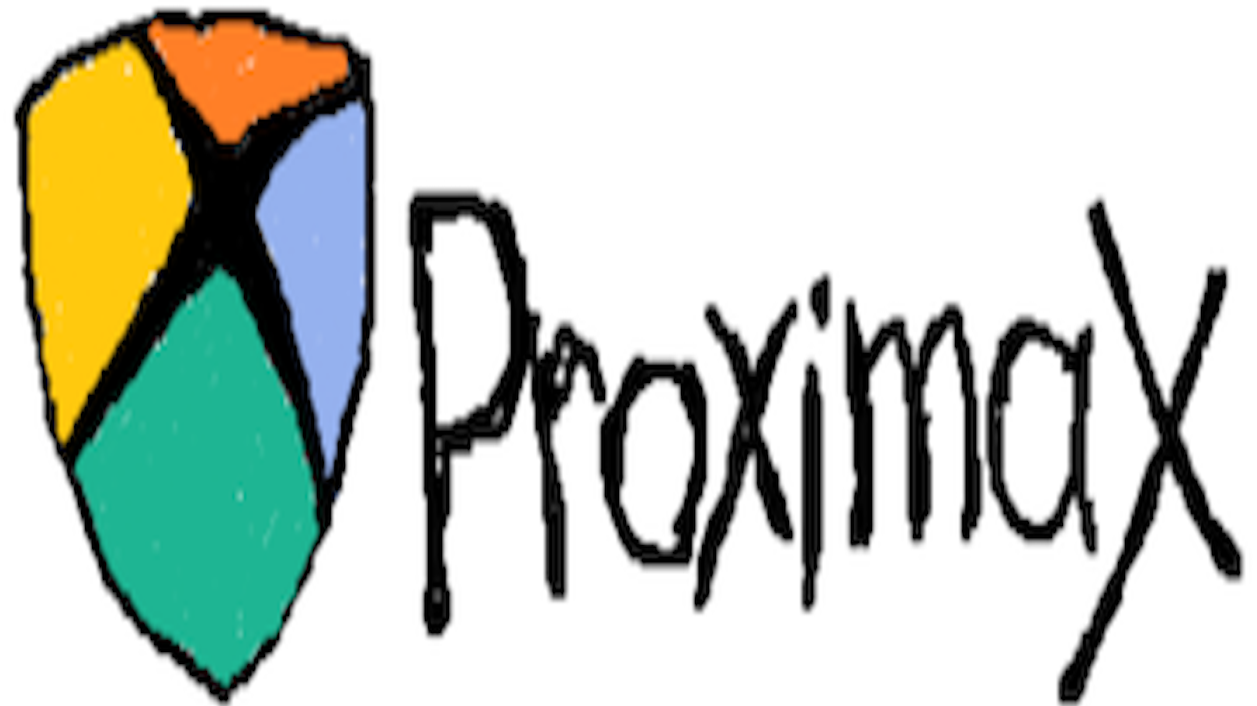 #ProximaX is a claim to the decentralized application market

What is the ProximaX project?

I will try to answer this question in simple words. ProximaX is a platform for implementing various dApp applications, with a huge number of user cases.
I will try to depict graphically the possible application of this platform. 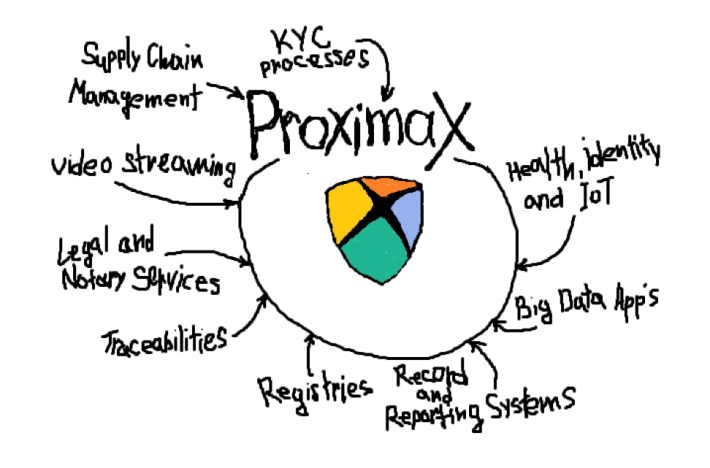 At the moment, there are many platforms offering similar solutions, but the difference between ProximaX in its integrated approach is All in One.

ProximaX offers all these functions by default, and based on them, users will already be able to develop their applications.

There is a blockchain to which application developers and others connect via the API, and there are two main protocols - decentralized data storage and data streaming through the blockchain, and all this is connected through the new hybrid consensus protocol.

Why is it profitable and convenient to use this project?

There are three types of platform users who are the direct beneficiaries:

In the case of nodes, the encouraging process is understandable.

As it was said at the very beginning, ProximaX is aimed at the decentralized application market, where there are a huge number of similar projects, which means a high degree of competition. The fact that the ProximaX team introduced a comprehensive solution that covers several areas for the implementation and development of various applications. Perhaps this is the main factor in the attractiveness of this project.

I don’t want to compare this project with such as ETEREUM and TRON, but I want to mention that the ETEREUM project offered something new, this is using its blockchain as a kind of operating system or platform for applications and smart contracts, in fact creating a version of blockchain 2.0, this thing was picked up by TRON focusing on entertainment, decentralized applications, games and smart contracts.

Technologically, the ProximaX project did not invent blockchain 3.0, most likely this is one of the versions like 2.1, 2.2, 2.3, etc., more functional, faster, more secure, but not revolutionary.

A brief overview of new projects