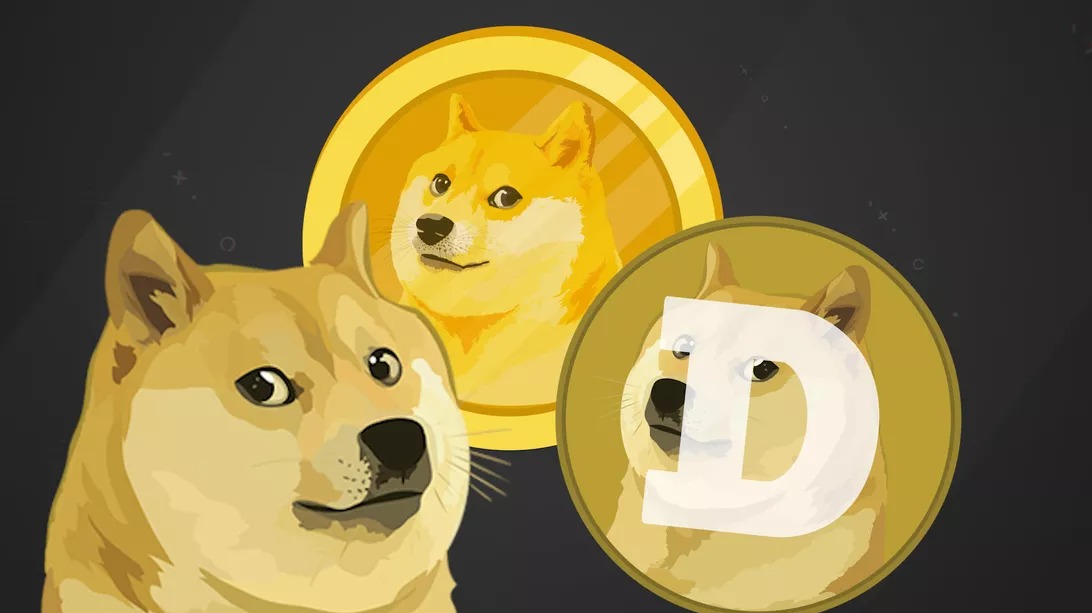 Why to invest into dogecoin!

Dogecoin is an open-source peer-to-peer digital currency popular among Shiba Inus around the world. Dogecoin is a cryptocurrency invented by software engineers Billy Markus and Jackson Palmer, it originates from the doge meme, that was published in 2013, and in the same year dogecoin was made (on December 7th, 2013)

Dogecoin has a value of $0.411956 right now. and my prediction is that it's going to keep rising, Elon musks tweet caused dogecoin to skyrocket 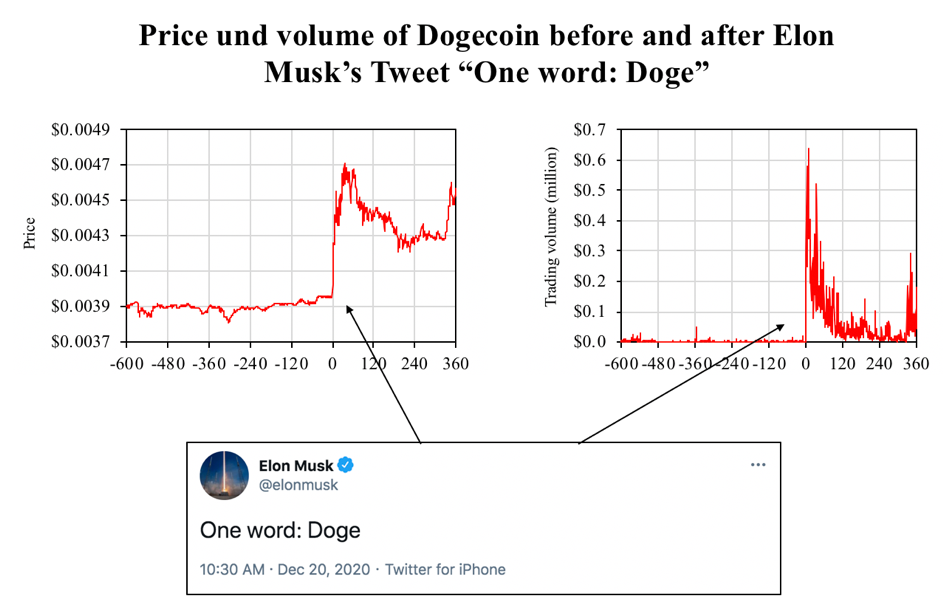 As you can see Elon musks tweet made Doge Skyrocket, but don't sell it just yet, you should keep holding it until reaches a high stable price to maximize profit, even though many people right now already have billions worth of dogecoin and it may seem like its a good idea to sell it, but trust me if you keep holding it will go up.

the current Dogecoin price is $0.274 which is pretty high!

Also, you should check out betfury! It's a gambling site where you get free crypto every 20mins that you can gamble into BFG tokens to then passively mine crypto on the site! also, gamble responsibly!

My Thoughs on Crypto currency

here I will talk about all the different types of crypto currency there is!