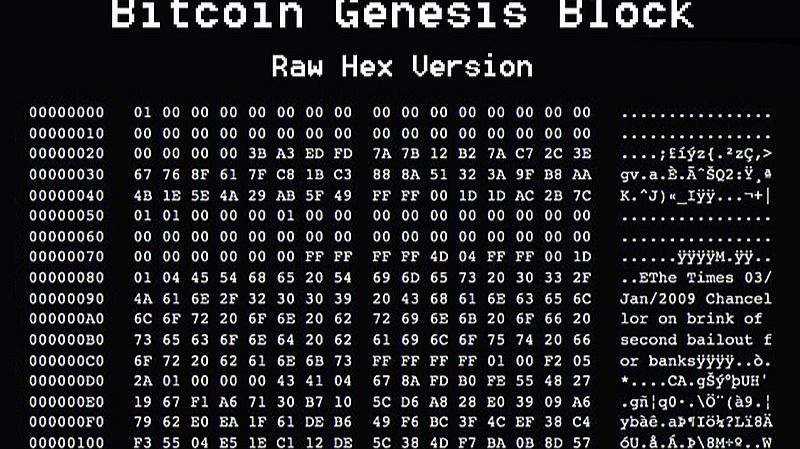 What is Blockchain and How it Works!

If we talk about some of the biggest and successful discoveries of the 21st century, then blockchain technology will definitely be one of the main discoveries.

In 2009, a person living in Japan, "Satoshi Nakamoto", is believed to have first used the blockchain to create virtual currency using cryptography technology. Now, this has become a gamechanger in the virtual world of currency. I am sure Nakamoto will surface one day and say, "I am the one that did it".

A blockchain is mainly a growing list of blocks ie blockchain. In simple language, it is a kind of ledger or book in which book is kept in account of transactions, in this way a book made with computer technology has been given the name of a block which we can call a block in Hindi. When a second and then a third block is formed, then this chain is called a blockchain or blockchain.

All these blocks are interconnected using cryptography and each new block has a cryptographic code of the old block called hash (we will try to understand the hash in a separate article). In how long a block will be formed and the transaction data is shown as a Markle tree root hash.

The structure of the blockchain is designed in such a way that the accounts registered in it cannot be tampered with. It is an open-source private open distribution book that efficiently records transactions between two persons efficiently.

A blockchain for use as a distributed ledger is bound by a peer-to-peer network to collectively follow a directive for inter-node communication and to accept new blocks.

If a change has to be made in one block, then it is necessary to make changes in all the blocks from first to the end for which network majority is required.

Note- I am in the process of learning, so don't consider it a tutorial, but I am trying to create a color combination of Blockchain.