Australia fall 5 wickets for 139 runs in the third Test of The Ashes. 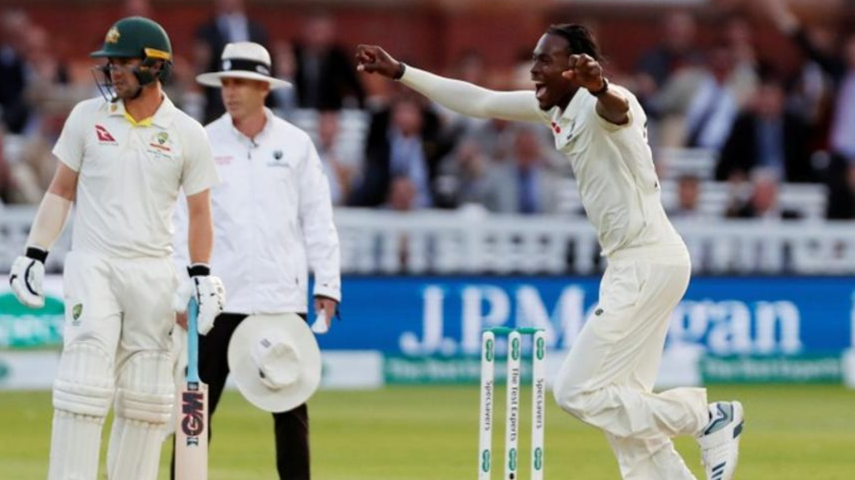 Australia fall 5 wickets for 139 runs in the third Test of The Ashes.

The third test of the ashes has begun today. Steven Smith could not play in the Test starting today. He could not play in this Test due to an injury. But the injury is not too serious, so Smith will return to the squad from the next Test. England want to bring England into equation in Smith's Test Smith, however, is not in the same format as the other Australian players .There is no such form in England. England won the toss in the third Test. Only five overs have been played so far. Australia now runs 139/5.

Until now he was holding on to one side. Worner. But he could not take the team too far. During his 61 runs, he returned. Mamus scored 49 runs. However, the situation in Australia has been a bit worse since the start of the game. They lost two wickets in just 25 runs. For England, Stuart took 2 and Archer took 3 wickets. However, England have not returned to England for the injury. He's been hurt for several days. Australia are under pressure again after falling two wickets for 136 , 138 and 139 runs. 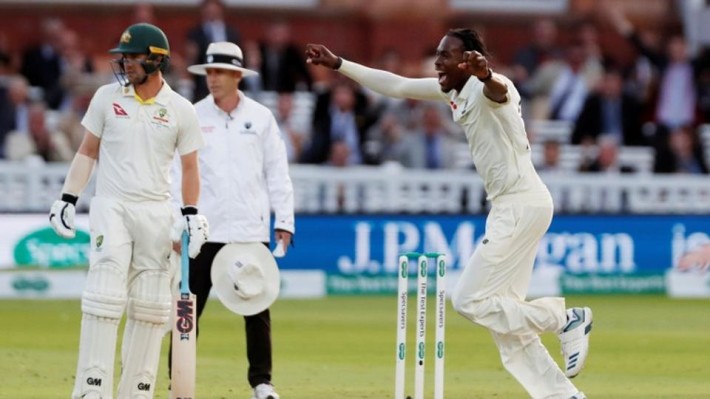