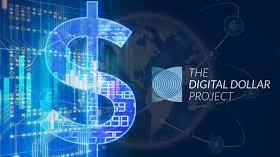 The idea behind "Digital dollar project"

Digital Dollar Project is a partnership between Accenture  and the Digital Dollar Foundation .Chris Giancarlo, a former chairman of the CFTC cofounded the digital dollar project. Later Daniel Gorfin former CFTC chairman’s  has taken its next step to bring the vision to reality. 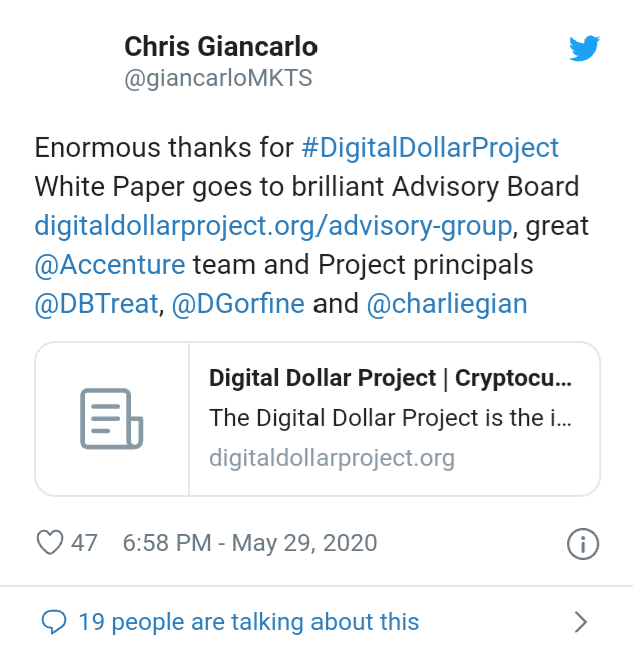 The main purpose of Digital Dollar is to study potential avenues to utilize U.S. digital dollar tokenization and its implications on the U.S. and global economic and financial systems. Also to advance exploration of a United States Central Bank Digital Currency (CBDC). The project will develop a framework for practical steps that can be taken to establish a  CBDC.

On 28th May a 50 page long white paper detailing about the project was produced.

According to the paper a tokenized dollar will follow the existing two-tier distribution model of physical cash.

In the current system, the Federal reserve(Fed) produces cash and distributes it to  financial institutions, who then send it off to individuals and businesses. Similarly Under this model, the Fed would issue digital dollars to banks, while users could either store funds in their accounts or hold onto these tokenized dollars in their own digital wallets. Commercial banks would also exchange reserves for digital dollars to be distributed to users in the same way they currently do in  issuing physical cash to customers through ATMs

The co-founder C Giancarlo  also imphasised more on  tokenized dollar saying it would be more broadly applicable then the account based token.  More over the tokenized dollar should be faster, more efficient, less costly and able to extend the dollar’s utility

The next step for the project is to build and test out its  in a series of pilot programs. Just like in China where they had began their pilot project trial of china digital currecy CBDC with the Agricultural Bank of China. 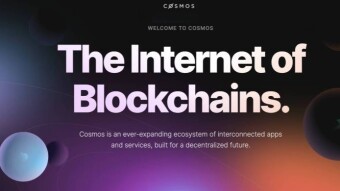