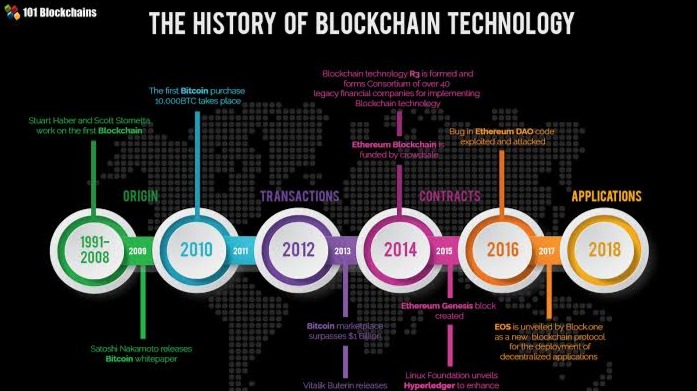 Blockchain is an underlying technology behind cryptocurrency. It allows every client in network to reach concesus without having to trust each other.The history of block chain can be traced back starting from 1991 .

The idea behind the blockchain technology can be described as early as in 1991. When Stuart haber and W Scott Stornetta introduced a computation  practical solution for time staping digitsl document. The system used a cryptographical chain of block that store the document.

In 1992 Merkle Tree were incorporated into the design making it more efficient by allowing several document to be collected into one block. But this technology went unsed. Hence the patent was lapsed in 2004.

In 2004 a computer scientist Hal finney introduced a system caled Reusuable proof of work(RPOW). Where the system work by receiving a non exchangable Hashcash base on Proof of work token. RePOW solved the double spending problem. Hence RPOW can be considered as the early prototype and also an early steps in the history of cryptocurrency.

In 2008 a white paper introducing a decentralise peer to peer electronic cash system called bitcoin was proposed by an unknow individual or a group under the pseudonym Satoshi Nakamoto based on the hashcash POW alogirithm. Here rather than using a hardware computing function like RPOW the double spending protection in Bitcoin was provided by decentralised peer to peer protocol. Hence Bitcoin was mined for reward using the POW mechanism by miners and verified by decentralised node network bring the first version of Blockchain 1.0.

In 2009 Bitcoin  came into existence when the first Bitcoin was mined by Satosuhi Nakamoto. Satoshi then reward 10 Bitcoin of the total 50 bitcoin mined to Hal finney in january 12th, 2009. This is considered to be the first Bitcoin transaction in the history of bitcoin.

In 2013 a Russian born young genius programmer and founder of Bitcoin magazine Vitalik Buterin stated that Bitcoin nees a scripting language for buiilding a decentralised application. Failing to bring agreement he started the devopment of new blockchain based platform called Ethereum. Upgrading to the next version of blockchain 2.0 that enable smart contract. Smart contract are program that deploy and executed on ETH blockchain. Smart contract are written in specific program and language are compiled into byte code where a decentralised virtual machine called Ethereum Virtual Machine(EVM) can read and excutes.

Using this developers are also able to create and published application that run inside the blockchain. This application are called DAPs(Decentralised Application) bringing to new version of blockchain 3.0. Till now there are lots of DAAPs running in ETH blockchain including social media, gaming app, financial exchanges etc. The cryptocurrnecy of Ethereum is called Ether. Top cryptocurrency in blockchain 3.0 inculdes CARDANO and EOS.

The latest version of blockchain 4.0 called Seele or industry blockchain is about to come where blockchain network can be used in business demand. With all this upgrades technology today blockchain is gaining a lot of mainstream attention and has also started using in various platform not limited to cryptocurrency. 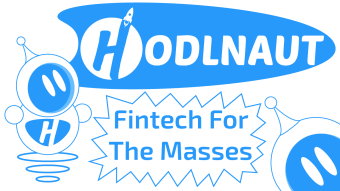 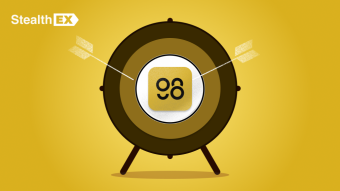