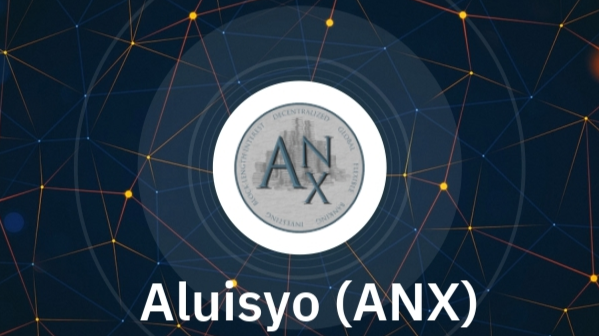 On May 18th 2018, i woke up early in the morning and prepared for work. Upon arrival, i was called to the Managers office only to be interrogated and be told that i have been dismissed. I was confused, Scared and had no idea what was next considering that i had lost my job. When i went back home i decided i would try freelancing for a bit. It worked out for a start, i had business but then my bills were more than what i could make from the jobs that i was doing. Nonetheless i still managed to survive, only until i couldn't find anymore clients. Things came to a stand still, but i never panicked. I folded my tail and took refuge at my parents house.

Later that year in August, i was browsing through some pages on Facebook. I saw a post where some guy wanted to rent a google play developer account. I had a couple of Apps on my account that i developed so i thought it would be great if another person can also add to my collection. I came to an agreement with the guy and we agreed on payment of $5 for him to publish an app on my account. We had some discussions on payment methods, I declined on Paypal because its not supported in my country so we came into conclusion and settled with Bitcoin payment.

Two weeks passed, upon checking my emails i came across a couple of emails from google claiming that my account had violated the terms and conditions and therefore it had been terminated. All hope was lost after i tried reaching out to google, they denied my request. I then decided to follow up on the payment from the guy who was renting my google play account. I First started by searching for a bitcoin wallet and then i bumped into Jaxx wallet. I decided to go with Jaxx wallet, this was my first time into crypto so i had to google "how to receive BTC". I gave my address to the guy, he delayed a bit to send the coins for like 3 days. When he finally sent, i didn't know what to do with the coins so i held them for a week. During the same week i kept on doing some research on uses of bitcoin, what i could buy with it and the like. I ended up purchasing Prepaid top up for my phone on Alfatop. The service wasn't that great as there was a huge delay, so it took a few hours for me to receive the top up. The BTC transfer fee was very high too so i remained with $3 worth BTC. I looked around some more on the web, i came across bitrefill. The service was great and fast, i bought more top up with the remaining $3 worth BTC.

With all the BTC spent, i started looking for articles on how i could earn some more. While looking around i stumbled upon Altcoins. Little did i know that there were a huge number of Altcoins on the market. On an article that i found on the web it talked about mining Altcoins on the PC, i became interested and decided to try it out. The Article talked of Minergate, it was very easy to understand and all. I mined for a month using my Laptop and Desktop. The coins that i mined included AEON, Monero and Bytecoin. Minergate released an update to its Miner and it was impossible for me to mine on my laptop and Desktop. I tried to withdraw my coins but nothing happened. Upto now i havent managed to withdraw my coins, so my hashpower went to waste. From all the coins that i had mined only AEON caught my attention. I had a chat in one of Minergates chat rooms i was told AEON was obsolete. I decided to search for its developers to find out if this was true.

I ended up Making a discord account and joining the official AEON Discord community. It was a quiet place but the devs were very attentive and quick to respond to my questions. The first thing i wanted to find out was if AEON was dead. Fortunately the project was still alive, minergate was mining on the wrong chain as AEON had forked. At this point i realised that all was wasted. While inside AEON Discord Chat i could see some Links to more Communities such as TurtleCoin and Wownero. I joined both Community groups, was welcomed by the community with open arms. Tips were flying high in the TurtleCoin Discord while Wownero was more of a quiet place.

This is how i landed in the crypto space, i have more to write but i will publish it in tomorrows article as a continuation to My Crypto Journey. Watch out for episode 2.

In this blog i will talk about when i joined the Crypto world, what made me join, and my Current Situation.