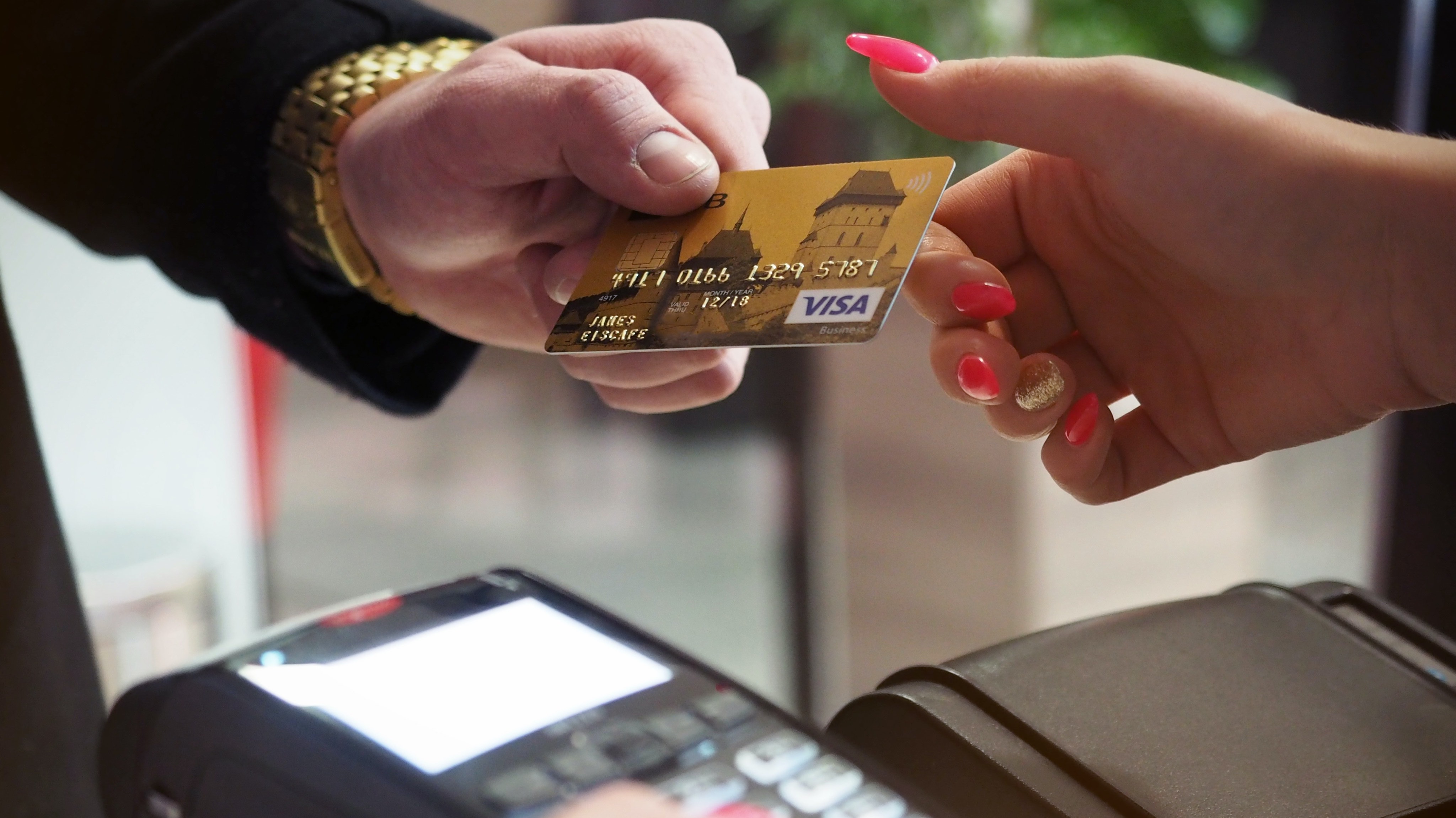 Almost exactly a decade ago, one bitcoin had just reached parity with one US dollar on February 9, 2011. A year prior to that, the world still hadn’t seen a single verifiable trade of goods for bitcoin. The next decade was a fight for users, businesses, and even governments to accept and encourage the use of bitcoin. Now, a decade later, we’re witnessing the tables reversing as several credit card companies are fighting to give away bitcoin to their users!

Just like the major credit cards in use today, all transfers are channeled through payment processing networks such as Visa or Mastercard. That means if your crypto rewards card is issued by Visa, then your card will also be accepted everywhere that Visa credit cards are accepted.

Different bitcoin rewards credit cards come with different rewards programs that grant users rewards in the form of bitcoin. Want to know how to earn bitcoin by spending your money? Here are the three top bitcoin credit cards you need to know about.

The BlockFi Bitcoin Rewards Credit Card will start shipping in the spring of 2021 to US residents in qualifying states, but users need to apply and sit on the waiting list until then. There is a $200 annual fee, and after you’re approved you will get a credit limit in USD and receive instant 1.5% cash back in bitcoin on every transaction. You can use it wherever Visa is accepted, and your bitcoin rewards will be transferred to your BlockFi Interest Account monthly.

If you spend $3,000 within your first three months, you’ll receive a $250 signup bonus in bitcoin, which more than offsets the $200 annual fee. Additional rewards include:

The card can be used online, but you’ll also get a metal card sent to you in person, which will look and feel much more luxurious than traditional plastic credit cards.

The Winklevoss twins, Tyler and Cameron, became famous in 2004 when they sued Facebook. They argued that Mark Zuckerberg copied their idea for a social networking site and illegally used the source code that they hired him to create for their similar project. In 2008, they settled out of court, allegedly for tens of millions of dollars, and in 2013 they pivoted to cryptocurrency and announced their Gemini company with the intention of helping bitcoin revolutionize the financial world.

Years have passed and Gemini remains at the forefront of the bitcoin industry. The Gemini Credit Card also has a waitlist for its 2021 release, and its cardholders will earn up to 3% back in crypto on every purchase, with no annual fee. It will be available to citizens in all 50 US states, and rewards can be sent to the digital wallet of your choice with no exchange fees.

Blockrize, which Gemini acquired earlier this year, claims that “Earning 1% back in Bitcoin for the past five years would've returned 16% on all purchases.” If crypto credit cards can continue that trend, we could potentially see the entire credit card system begin to shift in this new crypto direction.

Currently, the Fold Card has two different card plans, but both are in an invite-only beta testing stage. Fold raised $2.5 million in funding in 2019, and last year they began letting users receive a physical card that works with any Visa-accepting merchant. It earns 1% to 2% back in bitcoin per transaction, with additional perks for specific transactions such as Amazon gift cards. However, after each purchase, and at various times through the week, users can also spin a Fold Card prize wheel that can reward you 100% back on your purchase, or in some cases even up to one entire bitcoin!

Not only is the Fold Card introducing gamification elements into the mix for its rewards package, but it is also establishing integration with Lightning Network wallets, such as Blue Wallet and Breez.

I write articles related to bitcoin and other crypto topics. Ask me anything!