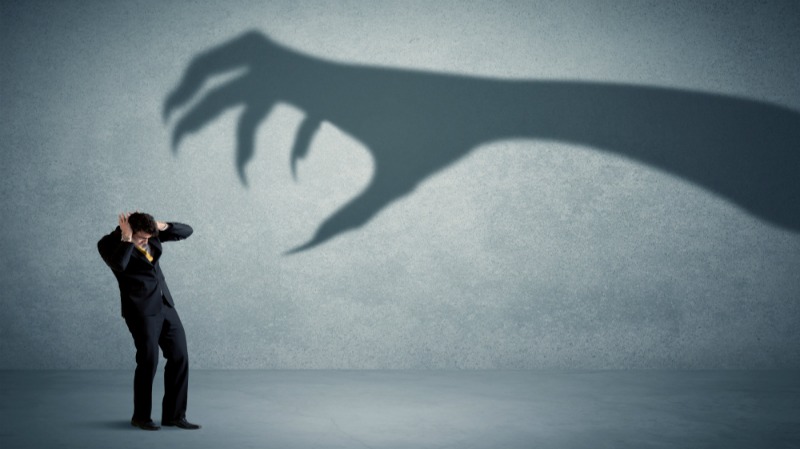 Human beings have a need to be socially accepted. Manipulators know that if you feel part of a group and accepted by its members, it will be easier to adhere to their "cause."

The right thing to do is follow your principles even if society avoids you, but most people have a real fear of social avoidance, which of course has a biological basis that goes back thousands of years in the past when belonging to a certain group was critical to survival.

By becoming part of "their group" a manipulator will know how to find or invent enemies or opponents, which only strengthens unity and a sense of belonging. This is very evident in politics for example, but even in sports it is widely seen: the fans who hate each other are the ones who spend the most money on tickets to matches and on shirts.

Psychic contagion contributes to the effect. An idea placed in the minds of enough people will eventually rub off on others in the group. This is easily accomplished when panic-generating news is used, or when we are convinced that we are being unfairly deprived of some benefit that corresponds to us. No matter the veracity of the idea being spread (it may be a lie repeated a thousand times), psychic contagion occurs subconsciously anyway.

Why tell you all this?

The only way to defend yourself against something is to understand what you are defending yourself against. Although we could tell you "take this or that measure" each individual must think for himself and then act accordingly.

To avoid manipulation, we show you mechanisms manipulators use, so that you can identify them yourself in any area of your life, and reject them at will.

Hello Adepts, here we will guide you through our experience and thinking (from idea to implementation) not only hoping to get to know each other and share opinions, but also to learn something useful for our commercial life within the cryptocurrency world.