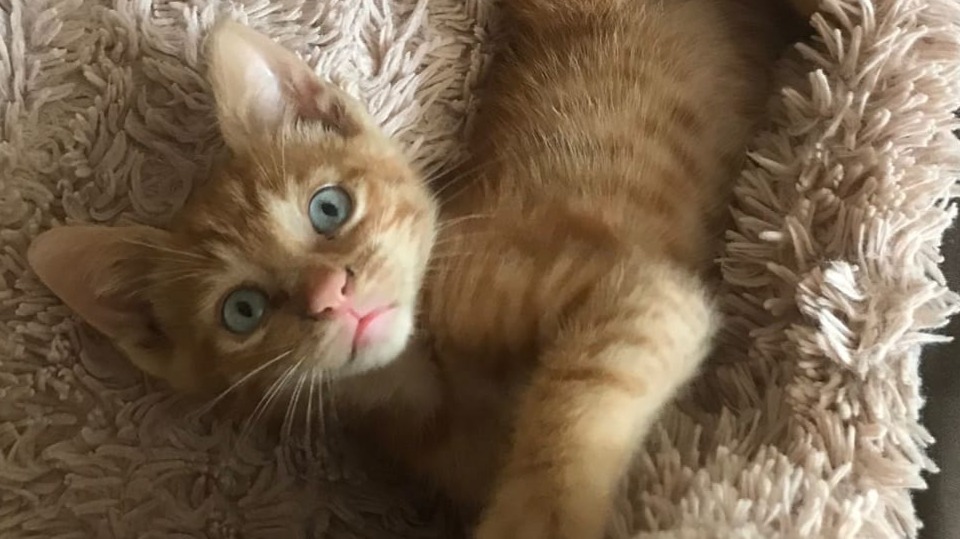 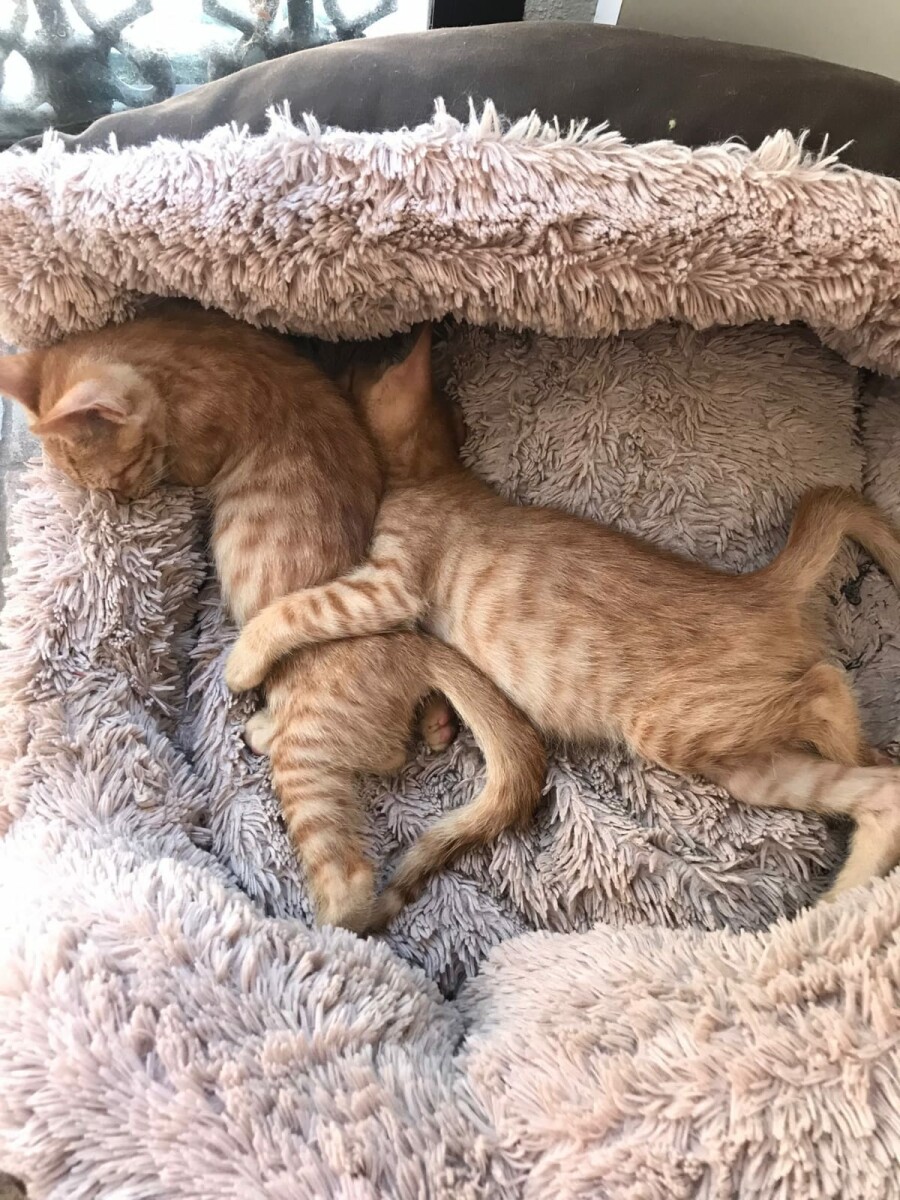 These two adorable kittens were left in the trash when they were only weeks old. Fortunately they were both saved. 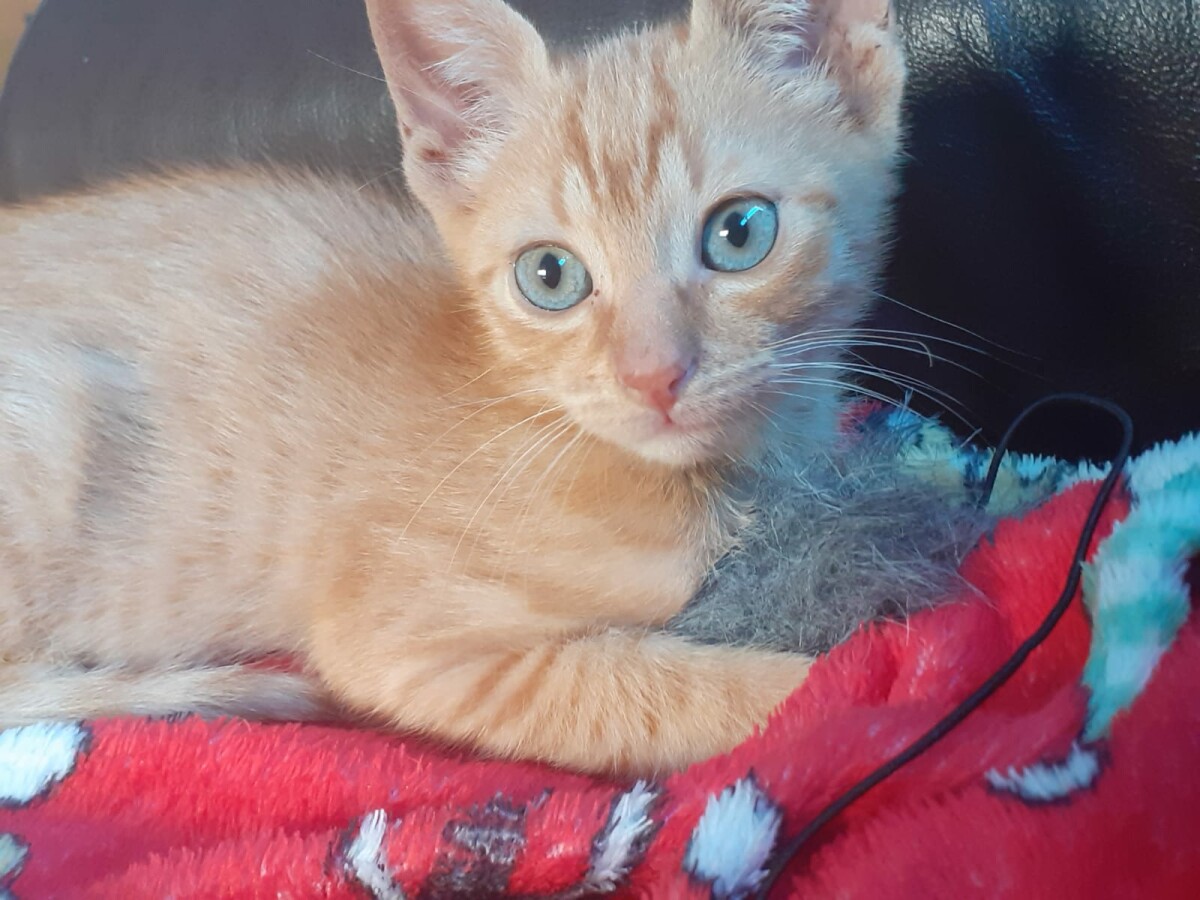 We decided to adopt one of the kittens Simba and he has settled down very well. In Spain their are a huge amount of street cats. They are often feed and provided shetler. 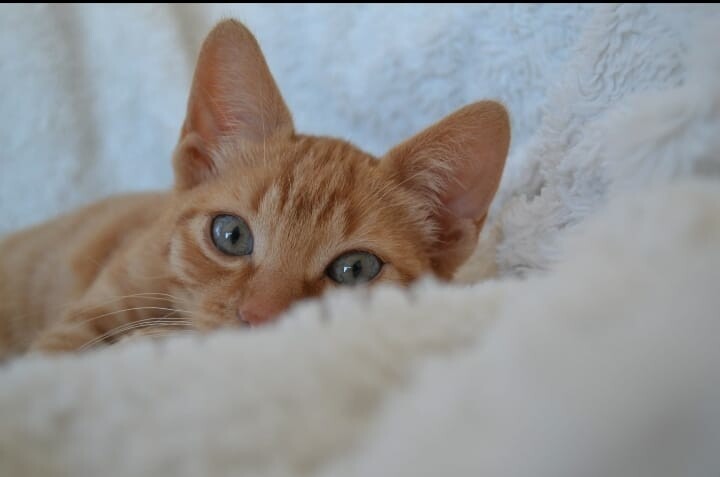 I fully understand that not everyone can or is willing to look after kittens. But, dumping them in the trash is unforgivable and plain evil. Their are many charities that would have taken them in.

Unfortunately it is not uncommon for kittens to be thrown in the trash. Or for dogs to be abondened.

By sea and land

Normal person who loves linguistics and travel. I have a passion for sailing and being on the water. I love to travel overland or by sea.

Living and travelling in the modern world.