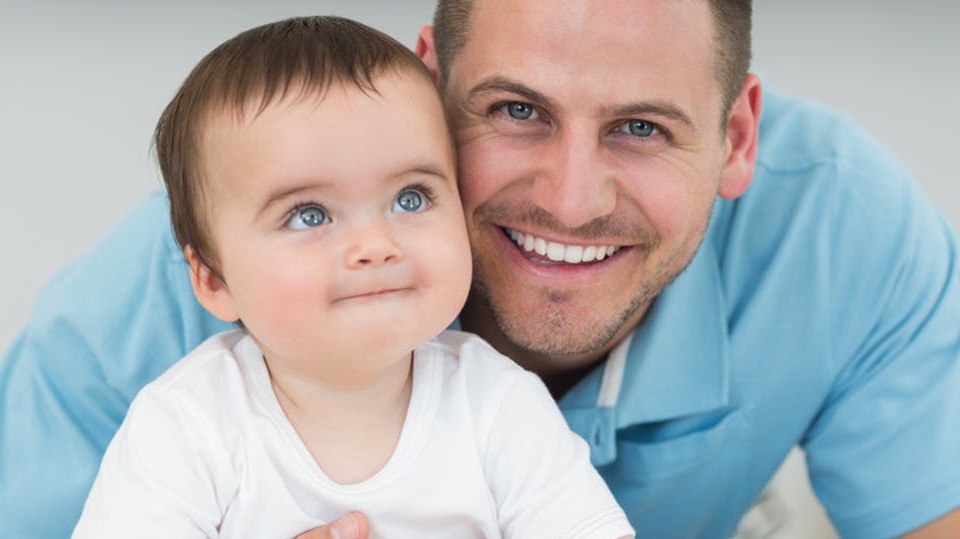 It is difficult to speak of an ideal father except when it comes to a man who is intellectually mature and who takes great responsibility for his family. So these good qualities only come together with an understanding person. How can we thus appreciate this paternal type as the main subject in the foundation of the family? First of all, it is obvious that a critical mind is the object of a good education for a sufficiently fulfilled father. Then, consciousness plays a major role in building the family, this is due to a workaround for conflict, resulting from excessive anxiety or concern for children.

Above all, a proclaimed judgment of the father will never be final until after a long communication, the speakers of which will be the children and the adult. Take the example of an outing organized by the sons. It is better to consult it before deciding. In addition, the father will have the right perception for this project before any acquiescence.

Afterwards, trust between the husband and the young is essential to maintain the family atmosphere. A worried man will know how to lead his children only when the relationship between parent and child is pacified, devoid of family disputes and based on the consent of the father and the sons. In particular, a family presided over by an understanding father excludes any kind of arbitrary ban. Unlike another, who is enough to thwart his children and oppose their freedom in an atmosphere of restraint, lest the sons fall into error.

In conclusion, the discussion and argument are designed to iron out the dispute. And this is how a caring father adopts this behavior to maintain his family. Is despotism a means of success?