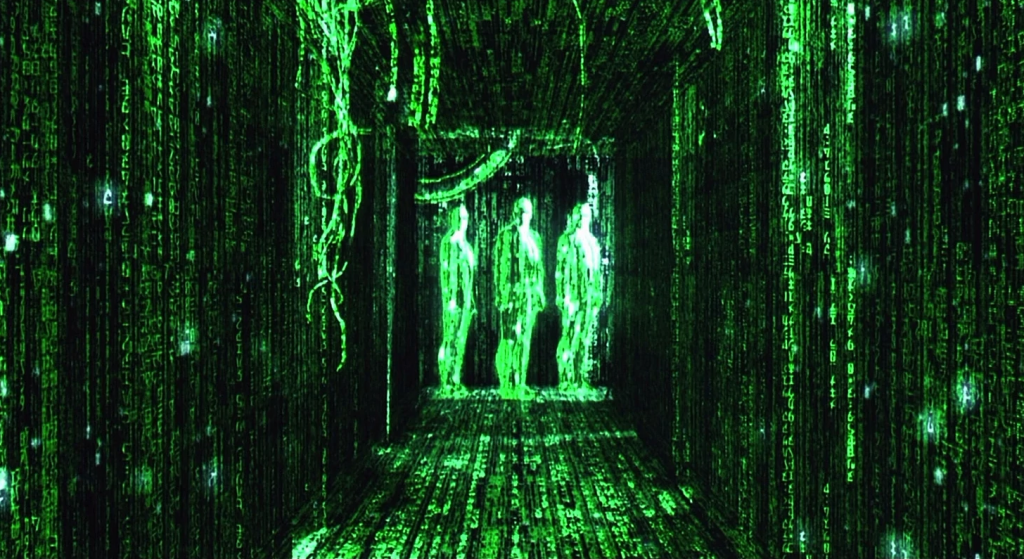 Disclaimer: The following is not meant to be a definitively accurate explanation of the topic covered and contains my subjective understanding and viewpoints of the subject. The purpose is for you to make your own judgements, have quality discussion/debate, and potentially challenge my own opinions, facts, and assumptions.

What is Simulation Theory?

Simply put, the Simulation Hypothesis (or Theory) states that reality is an illusion. Specifically, it supposes that our universe could actually be part of a computer-generated virtual reality. This includes ourselves, our very being, our consciousness as part of a grand computer program.

The notion that reality is an illusion has been around for millennia. Take Plato's Allegory of the Cave as just one of many examples. A more direct example of this idea appearing in pop culture is The Matrix Trilogy.

The Logic Behind the Concept

Alright, here's the rundown. The basic argument is that if humanity continues the advancement of technology at all, a point will come when we could create a VR simulation that could become completely indistinguishable from reality. At that point we would have the ability to create simulated human programs that are conscious, yet unaware that they are in fact just computer programs.

The hypothesis goes further. Suppose that future humans create a simulated reality that contains long-lasting human civilizations. As long as the simulated humans continually advance their technology, they too will come to the point of being able to create their own life-like simulations! This simulation within a simulation can go down the rabbit hole forever.

Here's the kicker, if you believe that we will one day be able to create a virtual reality that's indistinguishable from our reality, then the likelihood that you are not already part of one of those virtual realities is very low. Statistically, if there is one "base reality" or "original universe" that allows for the creation a simulated universe, it follows that the number of possible simulated realities could easily dwarf the one true base reality. Therefore, the likelihood that you are in that base reality would be very low considering that there would be a much larger number of conscious beings that could exist through computer simulation than through base reality itself.

Like I mentioned in the beginning, the popularization of this hypothesis unsurprisingly coincides with the rise of computers and internet technologies. The ability for people to understand and consider the possibility that the world is analogous to a video game is part of the reason why.

Right now, you are looking at a digital display. Look closely, can you see the individual pixels that make up the screen? I just tried while writing this and I can't since my laptop has a high enough pixel density that can fool the naked eye (this is called a retina display). Regardless of whether or not I am aware of it, there still are individual pixels that constitute the smallest possible unit of the display.

Likewise, if our universe was a computer-generated simulation, we could try to look for the "pixels" that make up the fabric of space-time. Over 100 years ago, physicist Max Planck proposed several fundamentally indivisible units of measurement, which were all named after him. These include Plank Length,Planck Time, Planck Mass, and several other derived Planck units. Much of this becomes particularly interesting in terms of quantum mechanics, which I won't even pretend to understand.

So in plain english, the universe is theoretically pixelated in both space and time (and in other measurements), just as we would expect a simulated reality would be. One Planck length could be considered the size of the "pixels" that comprise spatial dimensions, while one Planck Time can be thought of as the shortest unit of time that our supposed universe computer is programmed to interpret. They're incredibly small numbers, which is why I created the above image, to more easily display the decimals without dealing with text wrapping.

Well, that all seems quite compelling, but you may be thinking that the ungodly computational power and memory required to run a simulation of our entire universe would rule out this possibility. Don't be so quick to write it off though. Let's return to our video game analogy again.

If we wanted to create an open world video game that runs crazy HD graphics, it would only be logical to try and limit the amount of computations and resource usage without sacrificing quality. If that were true in our potentially computer generated universe, perhaps we can find evidence of this occurring.

There is one not-so-obvious piece of possible evidence. Like a video game that creates a bounded area of visibility commonly called the Fog of War, our universe can only be observed to a certain extent. Perhaps you've heard the term Observable Universe before, which refers to the spherical bounds of the universe that can be seen from Earth (estimated to be 93 billion light years across). This boundary is a byproduct of the expansion of the universe and the speed of light being, well, not infinitely fast. This means that theoretically if we traveled to another point away from Earth, we would be able to see different parts of the universe not observable back home.

If you ever took a chemistry or physics course in school, you've likely heard about Heisenberg's Uncertainty Principle, which states that you cannot precisely know both the position and that momentum of an elementary particle at the same time. In other words, the more accurately you know where a particle is, the less accurately you can know how it's moving. Without getting into the technicalities, this behavior of particles on the smallest scales results in what's called Wave-Particle Duality. These concepts are also what's behind the famous quantum metaphor to everyday objects, Schrödinger's Cat.

Essentially, all this means that a quantum particle (electrons, photons, etc.) only exists as a probability wave of possible positions until it is directly observed or interacts with other particles. In the most simplest terms, these particles only pop into material existence when they need to. Similar to how you would want to program a video game, it would make sense to only render the environment that is being directly observed or interacted with. If a virtual character in the game was looking westwards, there's no need to render the environment to the east, at least until the character turns around.

This is, in effect, what we observe in our reality at the quantum level. This efficiency in rendering reality is also partly why quantum computers would be a game changer in technology. Side note, efficient quantum computations could also effectively "break" our precious blockchain currencies like Ether and Bitcoin since it would allow for matching cryptographic keys to be calculated in a relatively short time frame.

So it's possible that the creation of an entirely realistic universe through a computer won't be as difficult as we might expect, at least once we have usable quantum computers.

What's the Point of a Simulated Universe?

I don't know. What's point of anything, hmm?!

Maybe it's hyper-intelligent aliens doing an experiment. Maybe it's our human descendants that want to observe historical events by making an "Ancestor Simulation." Maybe it's just part of some video game that some kids play for fun. I mean, we already kind of do that last one... ever played The Sims?

Opposing Arguments (are there any?)

No, really there are no arguments against this. Simulation Theory is an example of an idea that's considered to be "unfalsifiable." Basically, it's not possible (as far as we know) to prove or disprove the concept that our universe is part of a computer simulation. You can attribute anything strange or contradictory to be part of the simulation or a "Glitch in the Matrix."

In this regard, Simulation Theory is more like a religion than a scientifically defined and tested proposal. The belief of a monotheistic religion claiming that there is one creator responsible for bringing us and our world into existence to serve and obey it... is actually completely compatible with the Simulation Hypothesis. In fact, an "all-powerful" creator is a necessity for a simulated universe to exist. Similarly, anything can be explained by a religion as being part of "god's plan" or "divine intervention."

So in the end, Simulation Theory is more a belief/ideology that we should be careful not to get too wrapped up in. Seriously, don't go jumping off a cliff in hopes of escaping the simulation to meet your programmer overlord.

While I have laid out arguments and reasoning for the universe being part of a larger computer simulation and why our view of reality should be examined further, I don't believe or advocate the notion itself. Neither do I disbelieve it as a possibility.

Ultimately, whether we do or don't live in a computer simulation makes no difference in our lives. I think this goes hand in hand with its unfalsifiable nature. Since we cannot determine its validity, the relevance of the theory is no more than that of a thought experiment. It doesn't change the fact that we are conscious, living, breathing, feeling beings. Our existence and meaning in life (or lack thereof) still remains. I still have to eat food and make money to continue to live a happy life.

Why should I give a f*** whether or not that money, food, or I myself am simulated?

An amalgamation of words attempting to express various thoughts, feelings, and ideas. 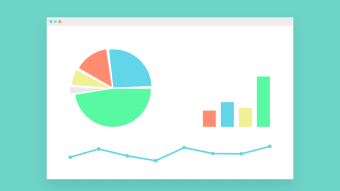 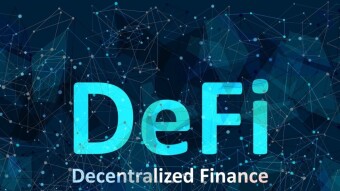