Psychology of Friendship in the 21st Century
Note: Some users are not able to tip due to a failed Google Recaptcha security check. We are investigating this matter and thank you for your patience. 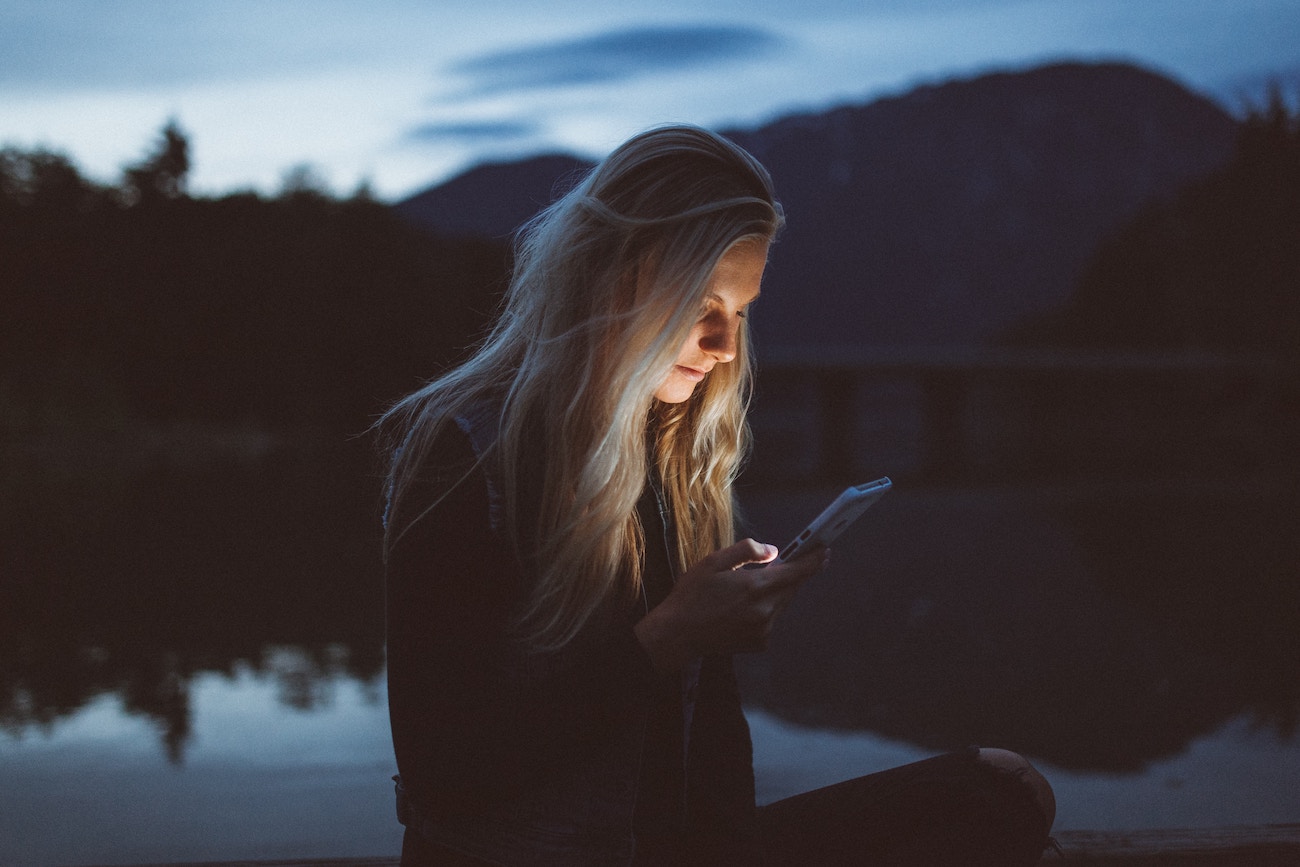 Psychology of Friendship in the 21st Century

It can be defined in several different ways by different people. Friendship can have various meanings for each individual depending on their personalities and personal experiences engaging and interacting with others. Generally speaking, a friend can be characterized as a person that one has a bond or history of positive interaction with. In any case, the necessity to seek out and maintain friendships, along with reciprocal social engagement more broadly, is a common characteristic of all human beings.

The unique trait that separates humans from all other organisms on the planet is the ability to communicate and organize into deep-seated social groups for mutual benefit. This skill is so crucial to human survival that it has become an innate and fundamental desire for our well-being, on top of the basic need for food, water, and shelter. From our personal experience and observations, it’s easy for any of us to understand how extended periods of complete isolation can lead to psychological breakdowns, disorders, mental illnesses, and the rest.

With that in mind, it makes sense why we would want to create individual relationships with others that are stronger than our relationship with society as a whole. In doing so, we can establish a base of social support and interaction to fall back on in the event of greater alienation or isolation from the world around us. This becomes evident if we examine some of the commonly given characteristics of friendship. For example, most would say that anyone that can be considered a friend would be more understanding and open to your thoughts and feelings compared to an average acquaintance. This example is a fundamental trait of friendship that allows us to avoid the negative effects of withdrawing from the social world completely. While it’s clear that having friendships is not only advantageous but crucial for us human beings, the benefits could be negated by becoming friends with too many people.

In attempting to establish friendships with many of the individuals we are surrounded by on a regular basis, the unique aspects of friendships lose their value. Since a friend is by definition a person who we have above average positive relations with, by treating the average person in society as a friend or potential friend, each of those friendships would become weaker. Perhaps this is becoming more common an occurrence in the 21st century with the advent of the internet and social media in particular. It does seem that some sort of macro-level shift in how we engage and maintain social relationships with each other is taking place, at the very least.

The new ability to instantaneously communicate and transmit information between one another has added a new layer to the concept of friendship. Specifically, it’s now possible to have completely virtual friends. These are the people who we haven’t (and may never) meet in person but have developed a friendly relationship with solely through interactions on the internet. This can be a beneficial new means of creating bonds and friendships out of a much wider society. However, with the broader stream of social interactions from our local social sphere, as well as with our numerous acquaintances, random people, and the countless organizations and groups present on platforms like Facebook and Twitter, it can become easy to get lost and harder to sift through it all. It’s possible that the vast and varied social engagements we are subjected to have contributed to the rise of mental health ailments like depressions, anxiety, etc. among younger demographics.

The fast-moving tides of social interaction may be making it more difficult for people, especially younger people who are more embedded within the internet, to be able to establish and maintain meaningful and beneficial social connections and friendships. On the other hand, perhaps it’s the ability to create too many friendships that’s causing each to become less meaningful. In either case, the result could very well be that our foundational base of social support is less resilient and more likely to give way to the negative consequences of isolation from the social world.

In reality, it would be inaccurate to paint a broad brush over all of society and all of its individuals when trying to explain our relationships with our friends. Each of us has a unique relationship with one another that is more complex than we are likely to even understand ourselves. The relational phenomena of friendships do, however, appear to be a common and underlying aspect of human beings. How or why this is would be harder to say, as we can only know of our own experiences and friendships. While technology and society are changing at an ever-increasing rate and the connections between each other increase, there is bound to be some broader effects on how we define and choose our friends, whether for good or for bad.

An amalgamation of words attempting to express various thoughts, feelings, and ideas. 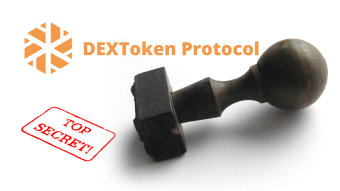 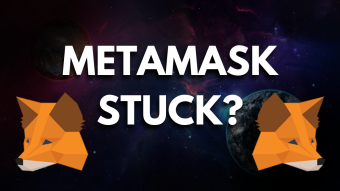 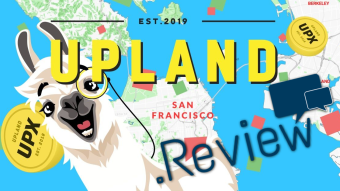