I was gone into a sabbatical month, enjoying the life and chilling as an pensioner in Benidorm. Just joking, as it's no rest for the wicked! I am still waiting for my new broadband to be installed, while I struggle to do everything on mobile. I keep being delayed since the start of March and I can't handle to workload anymore... my fingers are hurting!

The above reason was the main factor of the delay in publishing this article. Have you earned suINT during Q1? Have you claimed the suINT? I delayed the claim for weeks, waiting for the broadband, until I finally decided to claim the KPI and turn them into UMA. 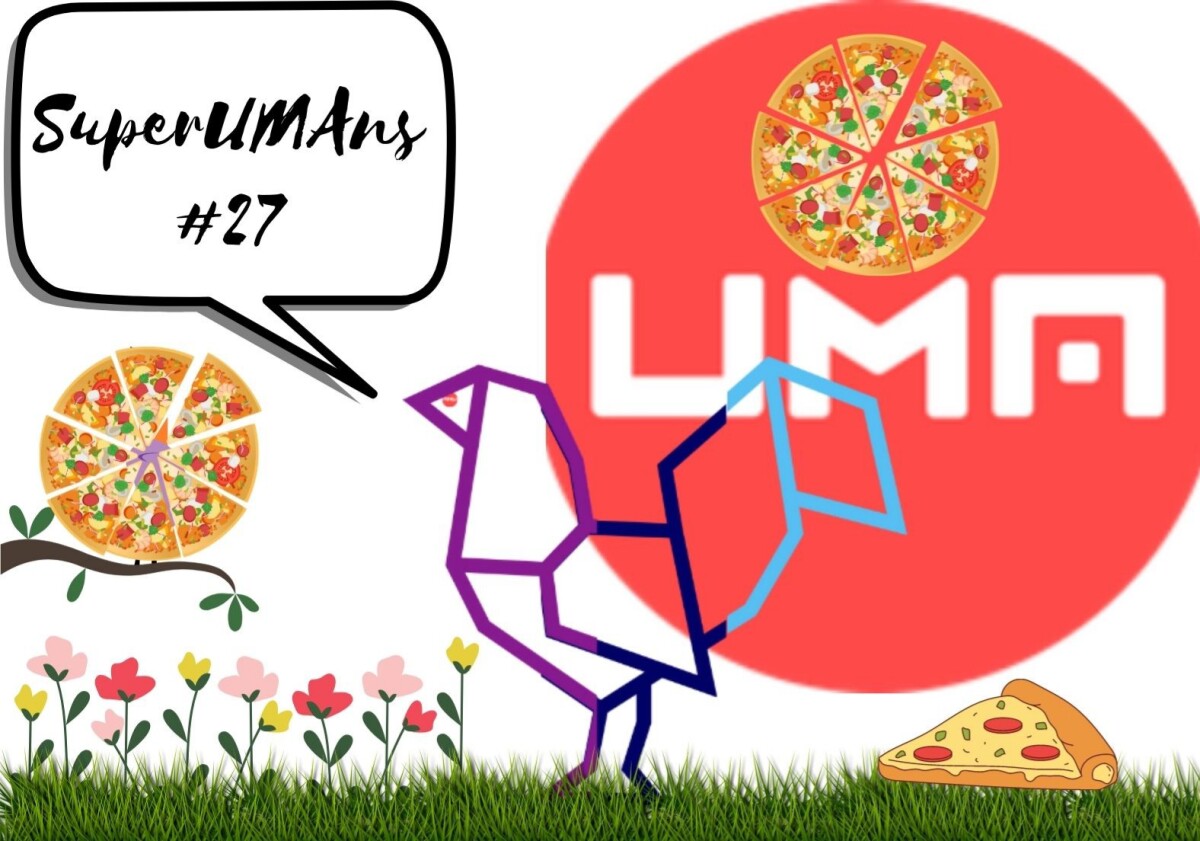 During Q1 of 2022, the SuperUMAns helped with 3 integrations: the Shapeshift Success Tokens, Volatility DAO KPI Options and OneTree KPI Options. If OneTree sounds familiar, that's the Tweet that planted a tree for every re-tweet. You took part in this campaign, sharing, tweeting or translating... and over 1300 trees were planted thanks to your help! 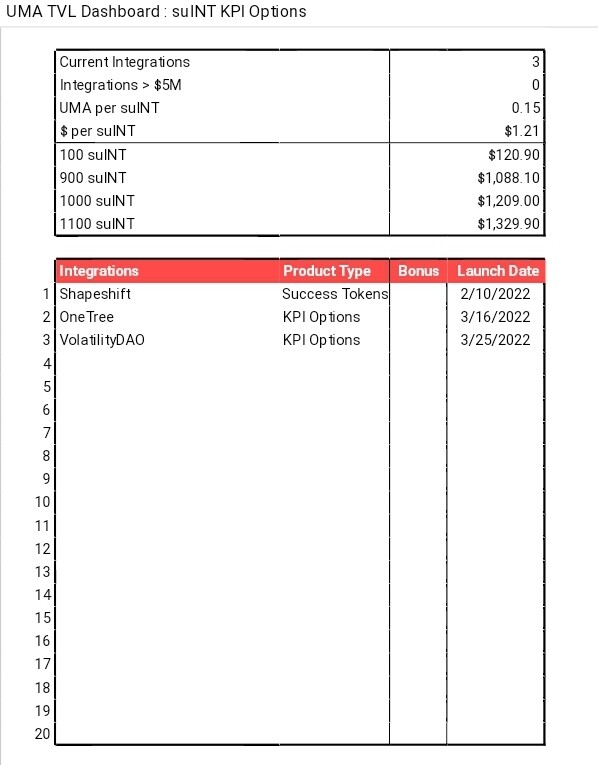 But... what was suINT? The suINT token was a KPI Option that paid out based on the number of integrations that UMA achieves until expiry on the 31st of March 2022. The KPI Option paid 50 $UMA per integration, per 1,000 suINT. This KPI option was provided to SuperUMAns based on the activity throughout the epoch. I gathered 1134 suINT and claimed my UMA on Polygon, which I decided to use on Tetu (story for another day)

I liked the fact that this KPI was created on Polygon, because I realized I didn't transferred the suINT from Discord. I had 86 tokens on tip.cc and sending them to Metamask was sooooo cheap! 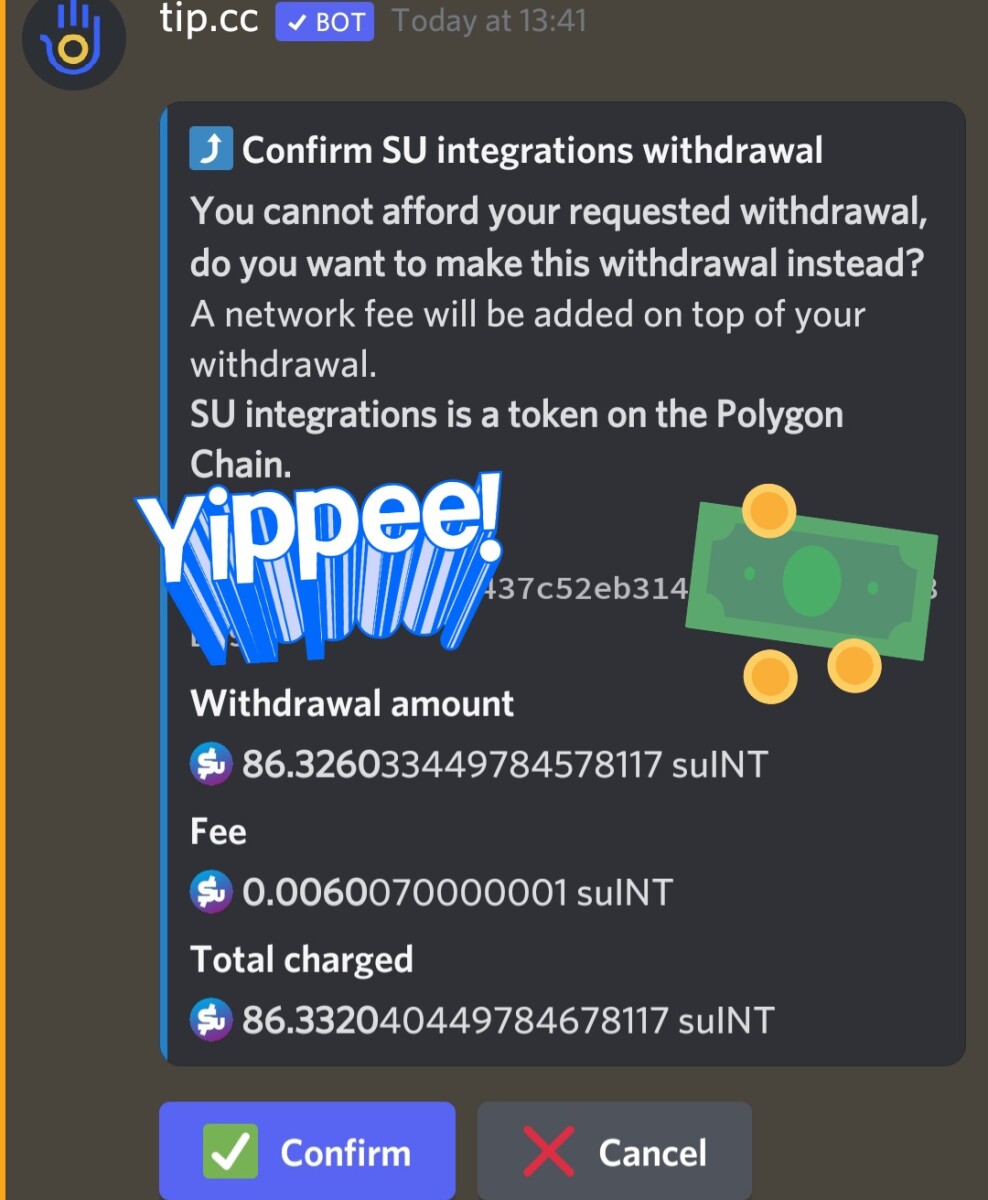 For the second time in few minutes, I settled the position. Redeemed the suINT long tokens and received UMA instead. Time to roll out Q2 and work for new integrations. Keep being SUPER! 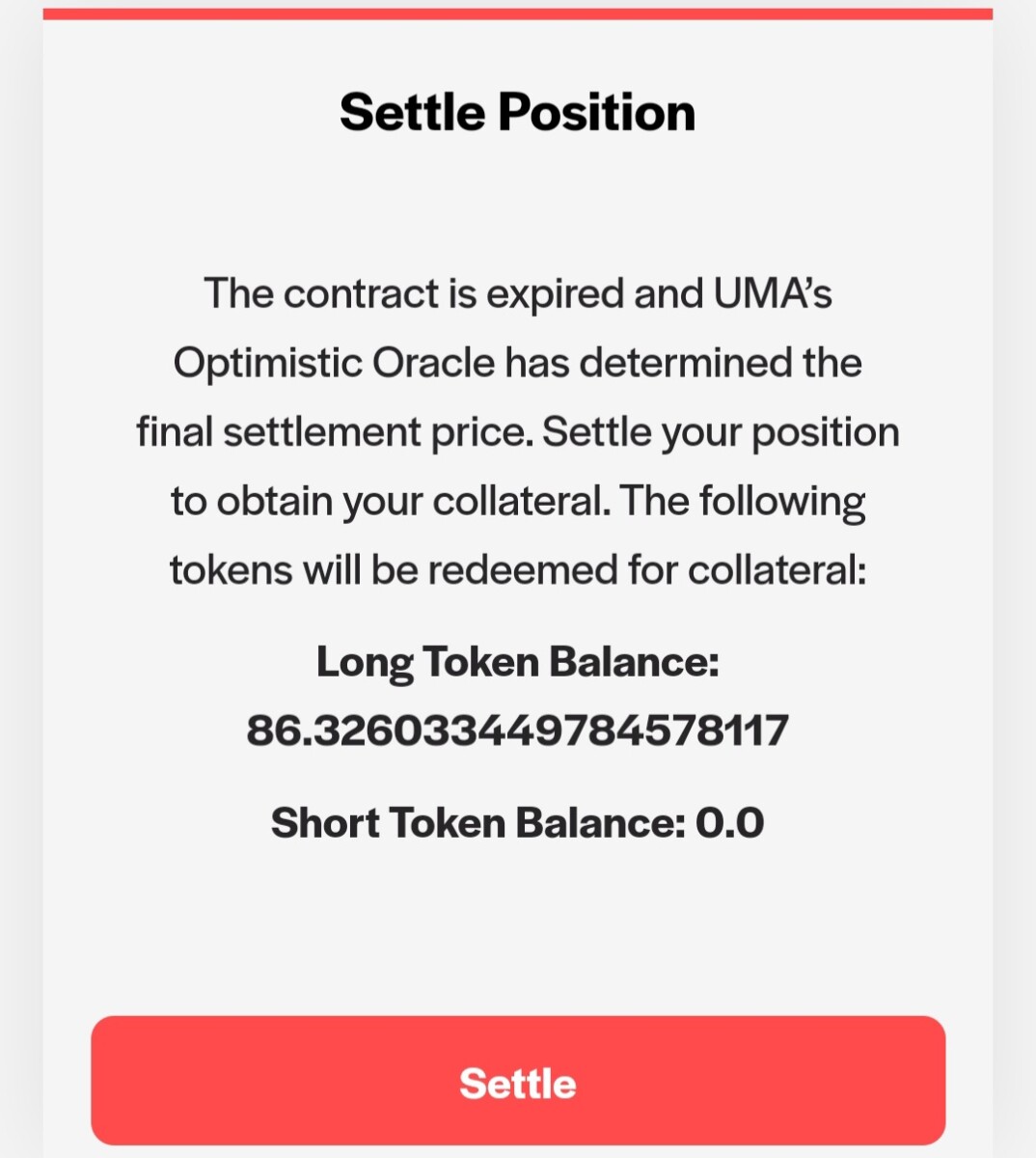 VESQ implemented a similar KPI option, to incentivize the users of the decentralized reserve currency protocol. Check them on Discord,  Twitter  and Medium. VESQ strategic partnership with the SuperUMAn DAO created a special KPI Option that will engage the VESQ community and incentivize them with $PLM token rewards! In addition, VESQ will offer bonds for $UMA and bootstrap it's liquidity on the Polygon Network. The $sVSQ lockers will be rewarded with KPI Options, redeemable for $VSQ. The users will be able to redeem more and more $VSQ for the same amount of KPI Options as the key stages of the target are achieved!

The end of epoch was super ... as usual! We had POAP lottery, charity events, tipping party, live music, gaming events, poker night and many more! If you missed all this fun then get ready for the June party! 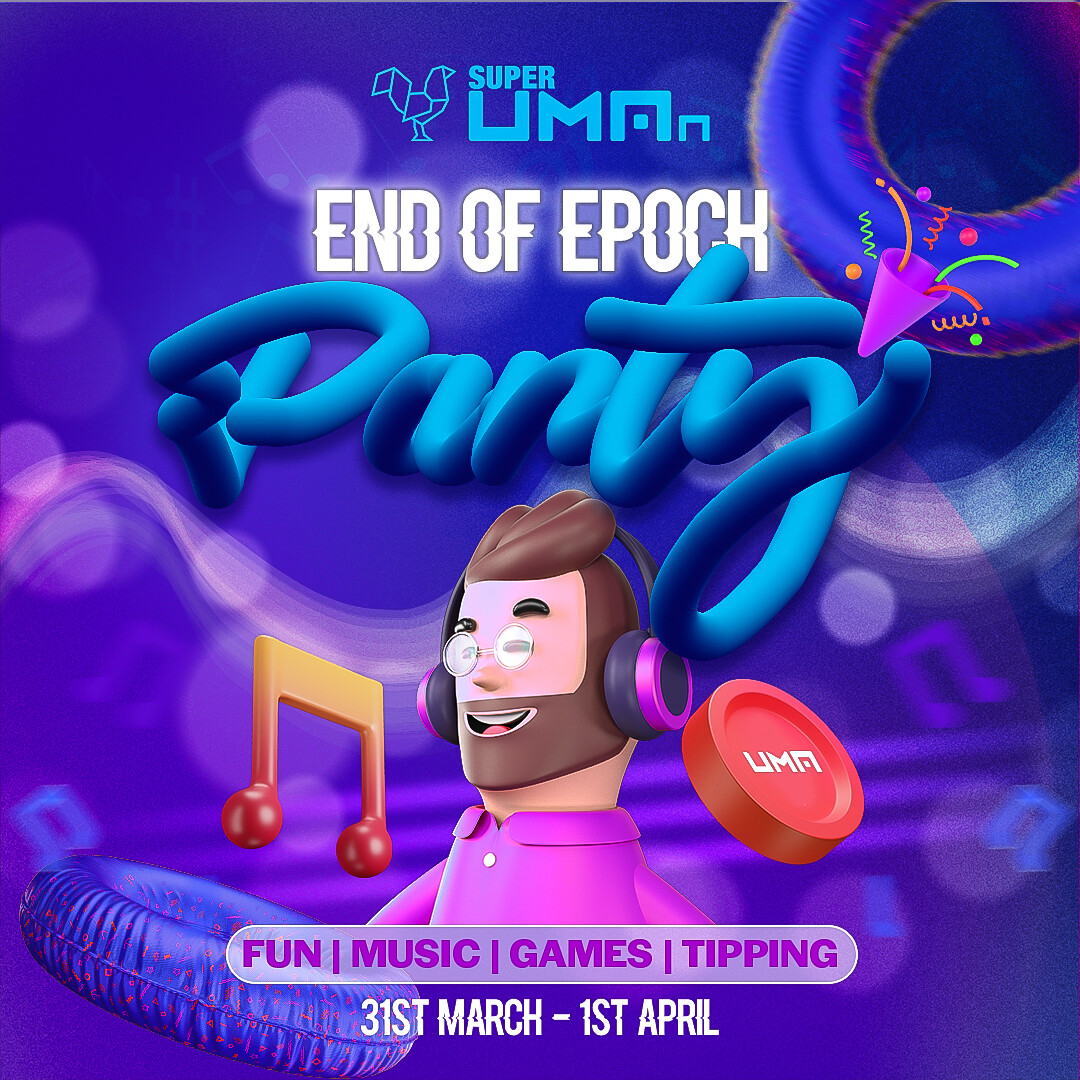 I use myself as an example, trying to motivate you. Are you ready for the ride of your life? Are you ready to be part of something bigger? If you are looking for crypto opportunities and looking forward to do some DAO work ... you found your place! 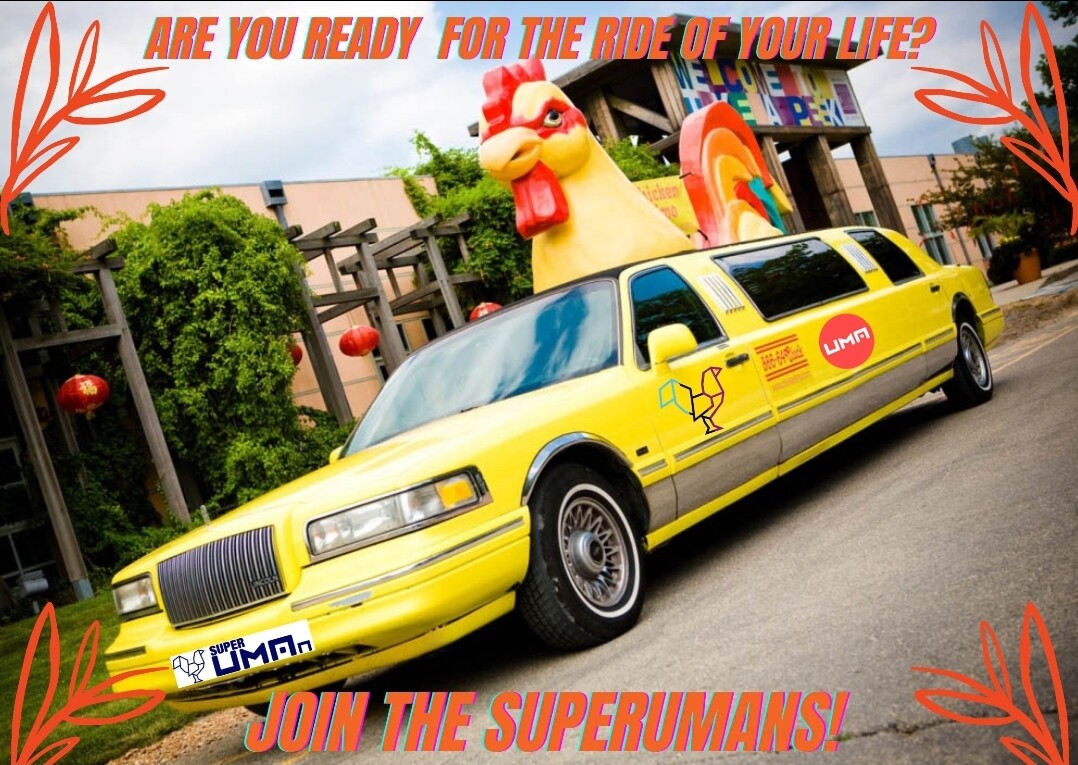 If you took part in the SuperUMAns Easter Egg hunt... thank you! If you have fun... even better! Now I have another competition ready for recruits, superUMAns and UMAsters... and it involves comfort food! The idea came after I made this funny pizza for my son and the fast approaching 22nd of May! 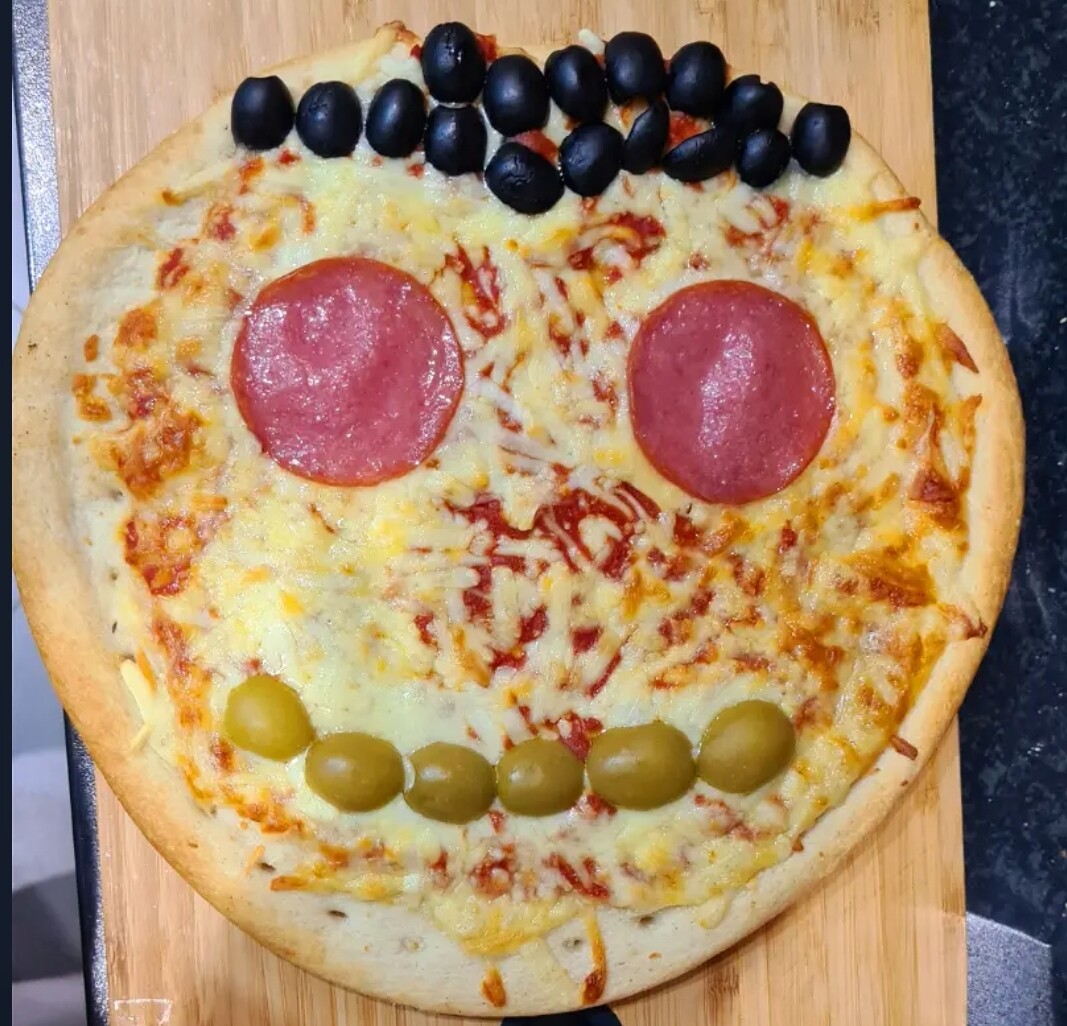 What happened on the 22nd of May? In 2010, Laszlo Hanyecz agreed to pay 10,000 Bitcoins for two delivered pizzas from Papa John's.  He started the discussion on the bitcointalk forum. Laszlo had no idea that the transaction will become part of the Bitcoin history. The man who took up Hanyecz's offer and bought the two pizzas was rewarded with 10,000 Bitcoins. Even on 22nd of May 2010, this transaction was a bargain, because 10,000 Bitcoins were worth around $41 at the time while the  pizza bill was $25. The rest is history as the transaction revolutionized the payments world and was the first step of the cryptocurrency evolution.

It's time for KPIpizza, where I invite you to bake the most amazing UMA/ SuperUMAns inspired pizzas. Go crazy with the chicken, the decoration and share it with us on Discord and Twitter. Tag the SuperUMAns and use the tag #KPIpizza to be tracked. I have 1 golden egg, 1 silver egg, 1 bronze egg and KPI ommelette KPI shares for the participants!

Go creative, use any ingredients and keep being super! Don't forget to submit your entry before the 22nd of May. 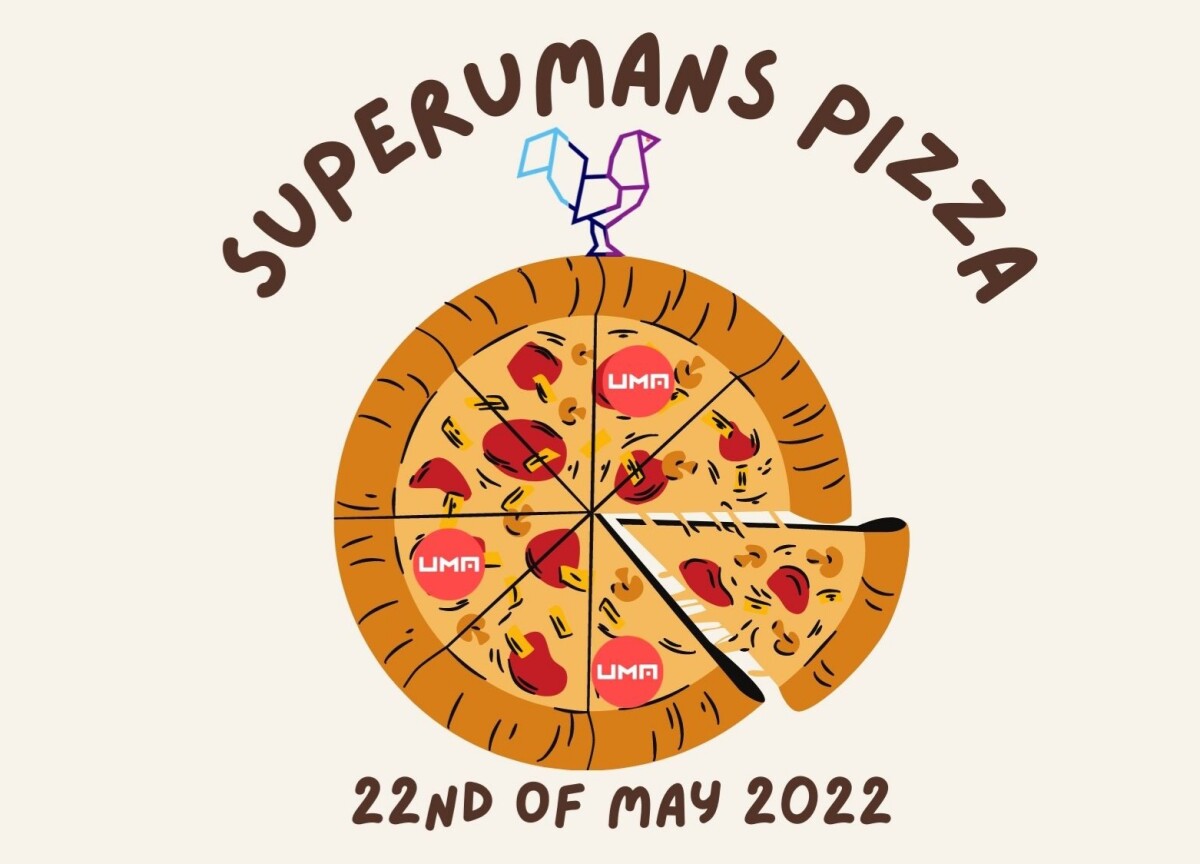 How to join the superUMAns?

The SuperUMAns are the community’s ninja troops and the people who bring the community to life. All you have to do to become a superUMAn join our brand new Discord channel and put your talents to good use! There is always room for another superUMAn!