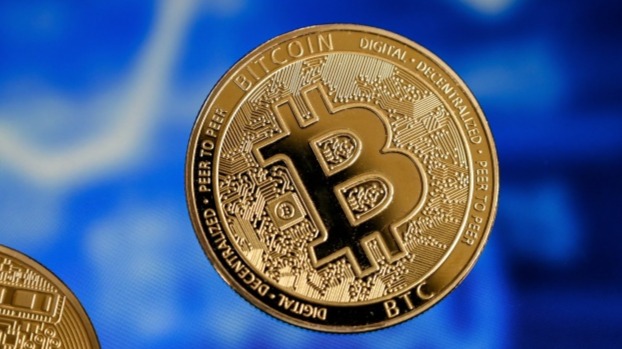 My experience with digital currencies

And about encrypted currencies and the big dreams that programmers and interested people started talking about, and I never believed how something that you don’t touch can have a material value that can grow or increase, until I got to know an American programmer who visited the company I work in with the aim of developing its systems.

We talked and he told me that he works in his spare time mining Bitcoin and that the currency will rise in value without any doubt, as it is the future. He told me to buy it and keep it for 3 years only, considering it an adventure; And here the crazy idea began to crystallize, and in just one month my experience with digital currencies officially started

My experience with bitcoin

On September 15, 2015, I made the first investment in my life by buying Bitcoin. I remember very well that I set aside $3,500 as an amount to risk it at about $233 per coin. I got to buy 15 coins, I secured a digital wallet that was provided to me by one of the cryptocurrency exchanges in Saudi Arabia. .

I acted on the advice and kept it; I did not sell it; During the first year the price went up to around $600, who would believe that I gained 157% on each coin. any other investment

He'll give you that amount, I said in secret, OK, I'll keep it for another two years. Let's consider it an adventure.

I never invested anything in my life before BTC my experience was only in cryptocurrencies, and every time the value of bitcoin increased I would fly with joy, wanting to put all my other savings in it, but I return to the frustration surrounding me and say “Don’t take any more risks, don’t change Laws of the game.

Do I still have my bitcoins?

no; I do not keep them all, I have the 15 coins until March 2021 if I am afraid of the terrible rise in them and sell 8 of them for 56 thousand dollars each, and in order not to waste my experience with Bitcoin and its winnings as a bank balance, I decided to put this money in other investment assets Most notable were:

I searched for cryptocurrencies with a future that would be able to increase my earnings, and within only 3 months I built an integrated wallet in it. This prompted me to see the predictions of the future of Ethereum, and the forecast for the future of the Cardano coin, I bought Dogecoin after Elon Musk’s tweets, and other digital currencies New in the market

But with all these successes, do not forget the presence of scammers.

A blog dedicated to publishing my experience with digital currencies, ways to invest in them, and a feasibility study of potential risks