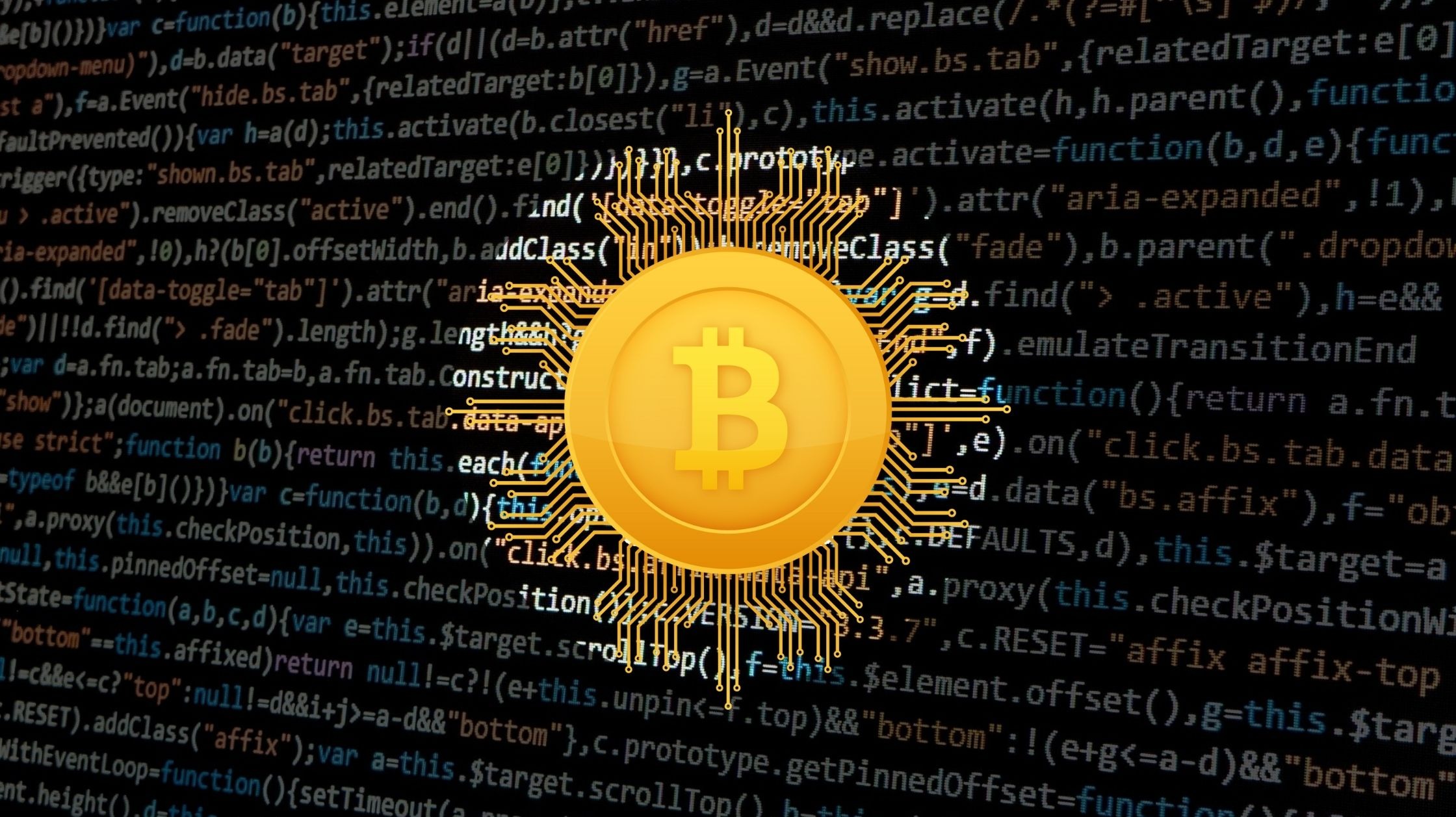 Behind Bitcoin motivations. The Cypherpunks and Cripto-anarchist moviment

“What is Bitcoin?”, there are many different ways to answer this question. Bitcoin is considered the first cryptocurrency created and also the most used in the world, A cryptocurrency is a fully digital and decentralized currency that is built using principles of computer science, cryptography, and economics, which forms the basis of a digital money ecosystem.

Bitcoin is inspired by the Cypherpunk Movement in the 1980s, which advocated protecting the privacy of external entities using cryptography. Cypherpunks do not trust governments, corporations, or large organizations to respect privacy.

The above quote comes from the Cypherpunk Manifesto, which was written by Eric Hughes, a programmer, and mathematician at UC Berkeley. He is one of the founders of the Cypherpunk movement, and in the 1990s he founded and managed the Cypherpunk mailing list.

The issue problematized by cypherpunks is this: centralization points accumulate a lot of power over society by collecting unimaginable amounts of information from millions of users, in doing so they become a threat to free society. Cypherpunks and Crypto-anarchists hated the idea of ​​national agencies being able to spy on them and gain access to their information. They also hated censorship. But most of all, they hated big banks and governments, both giant centers of power diminishing the autonomy of the average citizen.

This power dichotomy has only grown as the technology of these institutions has evolved faster than that of the general public. In the past, before these technological innovations, money was quite anonymous in its purely physical form, after all, after spending a note in physical money there is no easy way to track it, the next person can either spend it immediately or keep it. on a mattress so it will take a long time to return to the seats. But in increasingly digital world money has also become much more easily traceable, the convenience of tracking large bank accounts, balances, and transfers come at the cost of privacy.

And so the cypherpunk movements saw early on the need for an “anonymous digital transaction” through a system or currency that would give users the power to selectively reveal themselves to some and remain anonymous to others. However, in recent years we have seen a constant invasion of privacy caused by so-called Big Techs such as Facebook and Google. Today they control the personal data of virtually everyone in the world. But what makes this fact even more frightening is what can be done with all this data, from security intrusions to influence in election campaigns.

But it was precise because they feared something like this that the Cypherpunks and Crypto-anarchists were some of the first groups to worry about centralized entities that threaten the freedom of the general public. Centralized information can give a great power of control over society, fearing this, these groups warned very early about these problems and saw as a solution the protection of data through the use of encryption. This is a communication model used in the presence of hostile enemies, when we do not want a certain type of sensitive information to be seized by an enemy, we use encryption to protect its content.

Most important in all of this is that Bitcoin is not just a cryptocurrency, it is also a cultural revolution rooted in the ideals of Cypherpunks and libertarians who were concerned with the freedom of the common citizen in the face of a highly centralized organizational power. In this sense, Bitcoin represents a shift toward privacy and decentralization that is essential for a free society; after all, encryption is a necessary solution in the face of so much invasion of privacy.

Currently, society has numerous points of centralization. The current financial system as a whole is a massive point of centralization in modern society, where banks govern the economies of entire countries. Faced with this problem over time, several different companies and researchers have tried to create a decentralized or anonymous exchange system to ensure maximum security and privacy on the network, this new exchange system should be protected by cryptography to ensure the privacy of users, but they have all failed.

In this regard, Bitcoin was the first technology to succeed as a de facto cryptocurrency, a cryptocurrency-protected currency exchange system built by users for users themselves without government interference.

From the libertarian point of view defended by Cypherpunks and Crypto-anarchists, Bitcoin has become a symbol of protection and freedom against the centralization points of society, as it has managed to create a decentralized and anonymous system of exchanges that is above all honest.

At Uphold, you can invest, transfer or send/receive 130+ cryptocurrencies.

I'm an etrepreneur building a business online like blogs