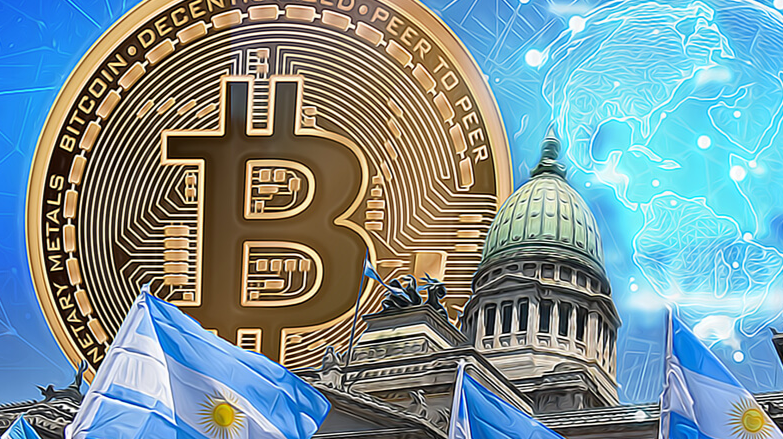 More than 73% of Argentines believe crypto investments safer than fiat

Global peer-to-peer bitcoin marketplace, Paxful, released today the results of a survey on the current potential of cryptocurrency in Argentina and the overall sentiments towards digital assets, with a focus on bitcoin, and investment habits. The survey highlighted that Argentines are willing to venture into new forms of investment due to the need to protect the value of their financial savings. This comes as a result of the economic crisis going on in the country.

Global peer-to-peer bitcoin marketplace Paxful released the results of a cryptocurremncy survey in Argentina. A total of 1,113 Argentine citizens between the ages of 18 and over 55 participated. The survey shows that 73.4% of Argentina’s citizens believed crypto is the most effective saving method in the current economic crisis. Also, 69.5% responses said that they had invested at least once in cryptos. Furthermore, 67.8% of those surveyed believe that “cryptocurrency investments are extremely safe” compared to their local currency.

Welcome everyone to my blog! On this page we'll report the main crypto news and we'll analyze the best opportunities to create an income. Let's MakeItReal! 🎓 Graduated in Economics & Management. 🎓 Graduated in Strategic Management. 💰 Trading and crypto enthusiast since i was 18. 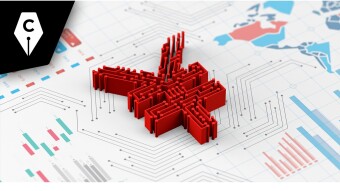 How will government-backed cryptocurrencies work? 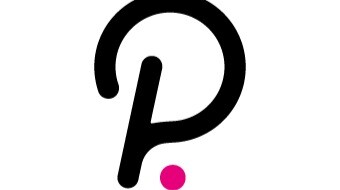 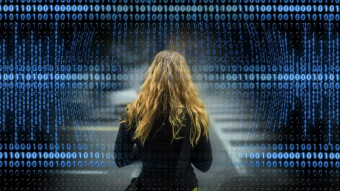