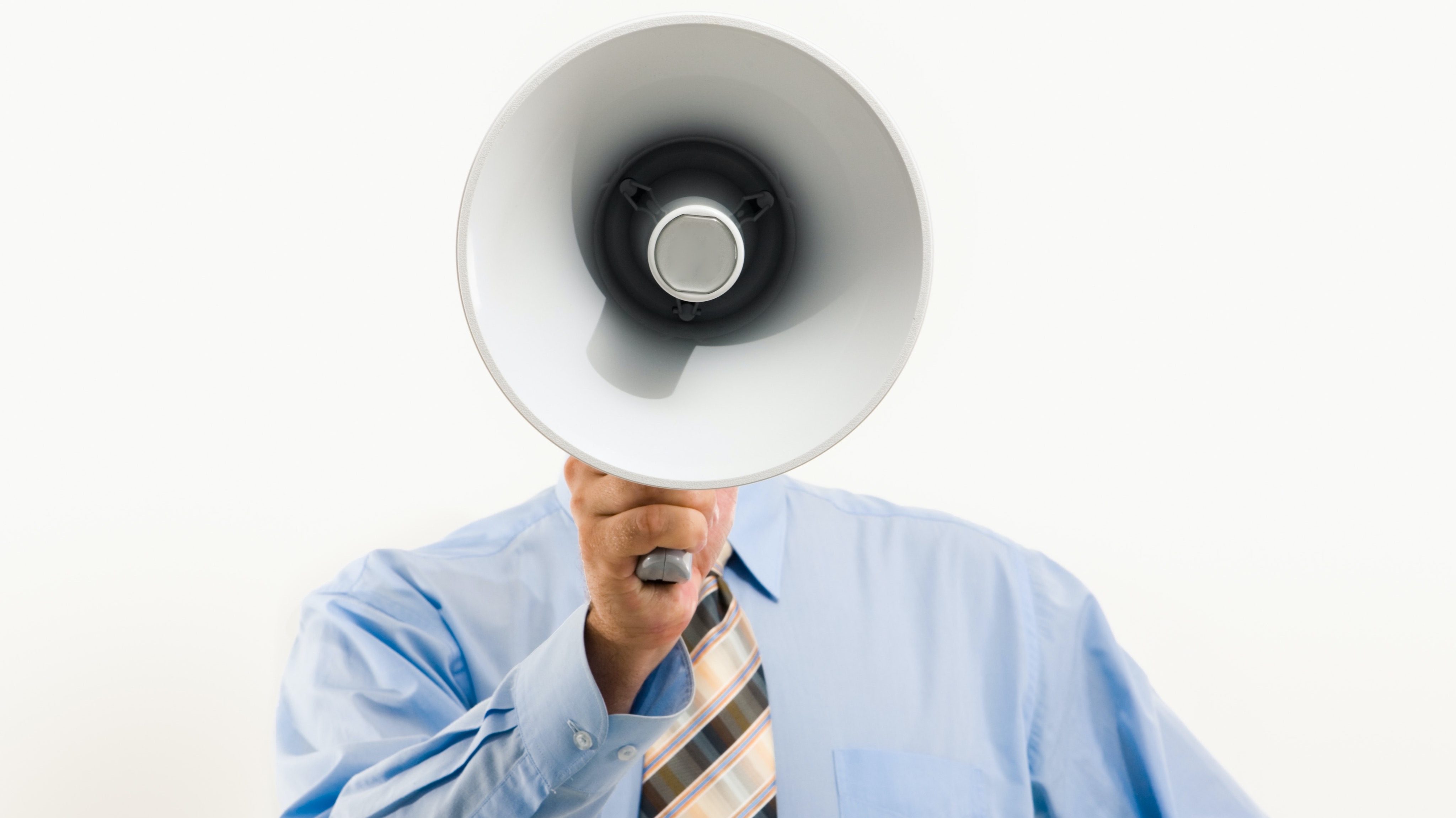 My month with only noise.cash

During April I only posted content to noise.cash as an experiment to see if I could use it to replace all of my social media platforms. Without giving too much away the answer is “Yes” and “No”.

This is the platform that noise.cash is clearly aimed at. As such it does a great job. There is absolutely no reason why anyone should want to replace noise.cash with Twitter, except maybe for noticeability. Twitter has more users which equals more follower potential. But it requires so much effort to make Twitter work for you to earn money. noise.cash’s tipping system is so much easier to earn with than Twitter can ever give.

And this isn’t anything mentioning Elon Musk’s takeover and supposed Dogecoin integration.

Twitter does do one thing that I’ve love to see in noise.cash. When a user posts a link, Twitter then shows that link with a brief synopsis in much the same way a news site does. I really wish noise.cash would do this.

Facebook is one of the grand daddies of evil. Its collection of data on us that it then sells gives many a desire to ditch the platform. noise.cash is almost there to replace Facebook. At its simplest noise.cash is more than capable of replacing Facebook. Its ability to post long-form posts mirrors the changes Facebook took that moved it away from being a Twitter clone to a fully functional blogging platform. noise.cash has no character limit which moves it from being a Twitter replacement to a Facebook replacement.

noise.cash has no ads which means it doesn’t track you (confirmed through Safari’s Privacy Report). It might have some sort of internal tracker but it doesn’t phone out to other places… that can be tracked at least. This might change as BCH moves off platform eventually, but as long as there are philanthropic people like Mark De Mesel then this will be a long way away.

There is nothing that FB does at its core that noise.cash isn’t doing already. This is great because it means there is no reason to support FB at all in this day and age.

This is a tough one because I really want to replace Instagram with noise.cash but I can’t. As a photo sharing tool noise.cash can easily replace Instagram but I don’t like how photos are at the end of a post on noise. It’s not a deal breaker but with Instagram the photo is the story and I prefer this approach. I’d like noise.cash to move the photos to the top of the post and the text describing below. This would make noise.cash more Instagram like and therefore a great replacement.

But the lack of video sharing is what stops me from ditching Instagram. I do understand the storage capacity issue here but how cool would it be to share ALL forms of media on this platform? If videos were allowed to be uploaded to noise.cash then The Big Three social platforms would be gone from my life entirely.

Can Instagram be replaced by noise.cash: No - photos at top of post are important and video uploading is needed

While noise.cash is not a video sharing site, the ability to upload videos directly to noise.cash could easily allow us to ditch YouTube and Google’s data tracking. I realise that this is not noise.cash’s focus and could be replaced by using gaze.cash or glimpse.cash, but those sites have a heinous interface that makes me want to have my eyeballs ripped out my nostrils by rabid wolverines.

If I’m honest I’m not really expecting noise to replace YouTube. However, having the ability to upload long videos and add tags etc would reduce the need for this platform.

Can Snapchat and/or TikTok be replaced by noise.cash: No

These platforms and others like them are pretty difficult to let go of I’m honest.

While noise.cash does allow for long form posting, it doesn’t allow for document formatting which means a lot gets lost. You’ll understand this when I post this article on the above platforms.

noise.cash isn’t aiming to replace these sites though. As such it isn’t making an effort to add these missing features and I’m okay with that.

Sure, you could replace these platforms with noise.cash if you really wanted to, but it will cost you in terms of a decent income. I make more in one post on read.cash than I do in a month of posting on noise.cash and I can make even more on Hive.

The reality is noise.cash just works so much better as a Facebook/Twitter replacement than an article site.

Can read.cash / Hive / Publish0x / Medium be replaced by noise.cash: Yes but why would you?

I wanted to find out if I could reduce my social media presence to just one site. The simple answer to this is no. Noise.cash works well for it’s intended purpose, that of a Twitter and Facebook replacement. I’d love to see it be an Instagram, Snapchat, and TikTok replacement as well. Then it would be an all-in-one social media platform but we’ll have to see about this.

For this to truly happen there is one thing that MUST happen and that is a native app on iOS and Android. iOS should be the priority as the people who most influence platforms seem to hang out there. That’s not to say Android isn’t just as important either. The app must be native and not a webpage app for a couple of reasons:

An app would boost noticeability and get more people interested in this platform. It will also allow users a much quicker way of just picking up and posting, one that is more natural than just using a webpage.

All in all noise.cash suits most of our social media needs. It just needs a handful of useful adjustments like uploading videos, photos and videos at top of posts, and better date displays.

Dang is it so close to allowing us to ditch the big three social platforms.

I'm doing life because I was born. It wasn't even my fault.