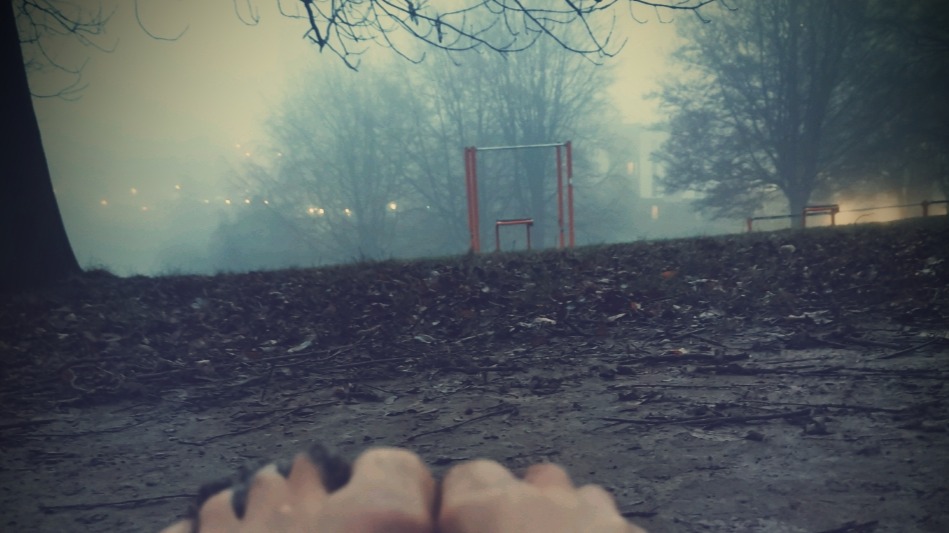 GNOSSIENNE FÜR A SATURNINE LIONESS... a story about a word and a song

And predictably, I'm back to melancholy... It's Christmas eve and I am minus my children... enough laughter and joy, I just can't take it...need to burn some books or something to jumpstart myself :-) or maybe I just need to/want to engulf myself in... (over) thinking this last year. I'm nothing if not predicable I suppose. And dancing, barefoot in the cold to beautiful music is the perfect way to exorcise those feelings... I am in the build up to proving to myself that I'm not quite barren (read dead) yet, and this time of year often brings that sort of mood out. I don't do hysterics or outbursts, just retreats into my own head and an increase in creative ideas... The whirr...

This song has haunted me for years...I first heard it in my early 20's, it was played to me by a strange, not particularly nice, man on his piano... We were having a date, I arrived, at his house (he'd invited me for dinner) and he was wearing a kimono and nothing else and sat down and played his piano whilst dinner cooked. For context, it was our first (and last) date after meeting in the pub the week before. Nothing terrible happened but I just felt so uncomfortable - he didn't actually do anything untoward but there was something implied in his general manner that suggested he was expecting to get something from me, that it was a fait accompli as such - a lucky escape. I've had less lucky escapes let's just say.

For years I viewed this song as macabre and dangerous and it scared me slightly...then I heard it at a funeral years later and it took on a more gentle but sombre quality...I had to accept I loved this piece of music but that it was just my introduction to it that had repelled me so... So, I became a little obsessed by it.

It made me think of pain, loss, separation and grief and also something else I couldn't quite put my finger on but was deeply soulful, perhaps something hard to put into words because it was so firmly embedded within the human experience. And then, quite randomly I entered a poetry competition/challenge thing online and there were a series of words they wanted you to use, Gnossienne being one of them and I realised, I'd never even known what it meant... Satie, seemingly, made the word up, based loosely upon the Latin or Greek word Gnosis - which means knowledge or belief, in a god or a spiritual realm. But there was one interesting description of what Satie actually meant by it when he wrote these pieces: a state of acknowledgment that one can never truly have a clear understanding of, access to, the inner workings of another person's mind or heart... Ultimately, that we are in one hand all alone but on the other, bound, connected by that...connected by that at-oneliness, that sense of being alone... Yes!!! It was exactly how the song has always made me feel, still makes me feel... It is melancholy at it's finest and most sublime for me. Because, we are all essentially alone, and maybe that is nothing to fear. And beyond that, what is this preoccupation with knowing... Maybe there are some things in life we will never know, and there is a reason for that. 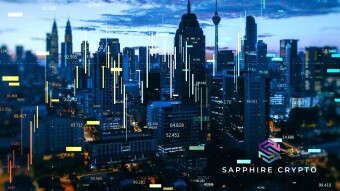 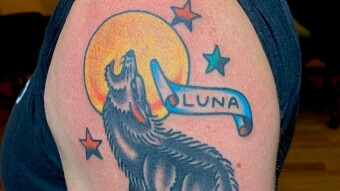