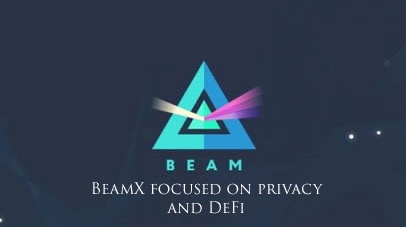 Will BeamX merge privacy and DeFi? What you need to know

An interesting development that the team behind Beam has announced can bring privacy and DeFi closer together. Beam has created a platform for developers to make it easier to implement privacy when creating dApps. It is also one of the prerequisites for dApps to have a layer of privacy. That is why Beam responds to this.

The team behind the privacy coin Beam has announced that they will launch a defi network called BeamX in early 2021. The test net has already been launched on November 19, 2020 but the mainnet will be launched in early 2021.

Now it has been about 2 years since Beam launched its privacy coin. And now they want to join the Defi space with BeamX. With BeamX they want to make it possible to make dApps that are privacy-oriented and easy to use.

Now the following types of applications will be supported, for example, mind exchange (DEXs) and automated market makers (AMMs). But NFTs and packaged cryptocurrencies can also be developed.

BeamX also gives you the options to use Atomic Swaps and Confidential Assets (CAs). To these two options, developers can add the privacy function that makes it possible to separate the transaction history. For example, people using BeamX can transfer the transactions through non-interactive transactions. Also, your business debts could be supported by BeamX. 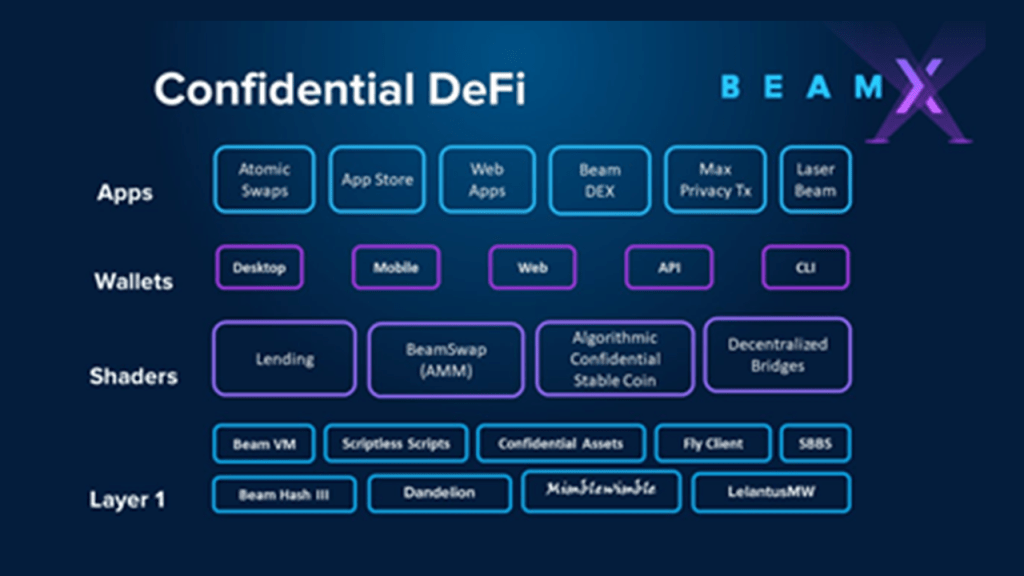 Beam is a coin focused on privacy, and BeamX will too. BeamX will focus on the privacy issues that now reside within the DeFi space. It is also stated by the team behind BeamX that the platform is committed to confidentiality.

Most dApps that reside on the
Ethereum blockchain. As many know, this is transparent and publicly visible to everyone. Now this can cause problems. If you are going to look from the privacy perspective. The Team behind BeamX has also made this clear.

The Team says the following about this:

From front running bots to visible on-chain lending and margin trades, players big and small have their transactions exposed, along with the strategies they adopt.

Now, according to the Team behind BeamX, it is only possible to prevent this by adding a privacy layer to Defi. They want to do this by offering developers a platform called BeamX. This platform can easily add this layer to dApps.

Beam had his second hard fork last year. After this, it was made clear by the team that they have the desire to bring real privacy to dApps tr. You should think of stablecoins that have a privacy level. And synthetics that track commodities, stocks and ETFs that may have a privacy level.

Beam has made this clear and how they want to achieve this. Via scriptless contracts, oracles and other privacy instruments.

to promote BeamX, the project was unveiled when the university hackathon took place. For example, the team behind BeamX wants to increase the number of developers that BeamX will test.

Now it is true that Ethereum is the largest DeFi platform. But because the chain is public, so much of your data is public. This can be annoying for many people. Why should someone see your ETH address that is not going to do anything with it? would you make your bank account public? Many people will say no. Why is Ethereum address automatically public?

BeamX can ensure that you can add a layer of privacy to this during the development of your defi project. This will allow privacy and DeFi to come together.

Beam is made on the Mimblewimble protocol. I will tell more about this later. Beam is a privacy coin created because they believe that privacy should be a choice. But scalability must also be increased via Beam. Without scalability, cryptocurrencies will become slow and cumbersome.

What does the word "MimbleWimble" actually mean? The word comes from the Harry Potter series and it is a spell in this series. This spell ensures that someone is forbidden to speak about certain things. This then refers to the technology behind that all sender, receiver and transaction information is anonymous. This function should be so special that it is perhaps the most privacy-led ledger that was also created under cryptocurrencies. 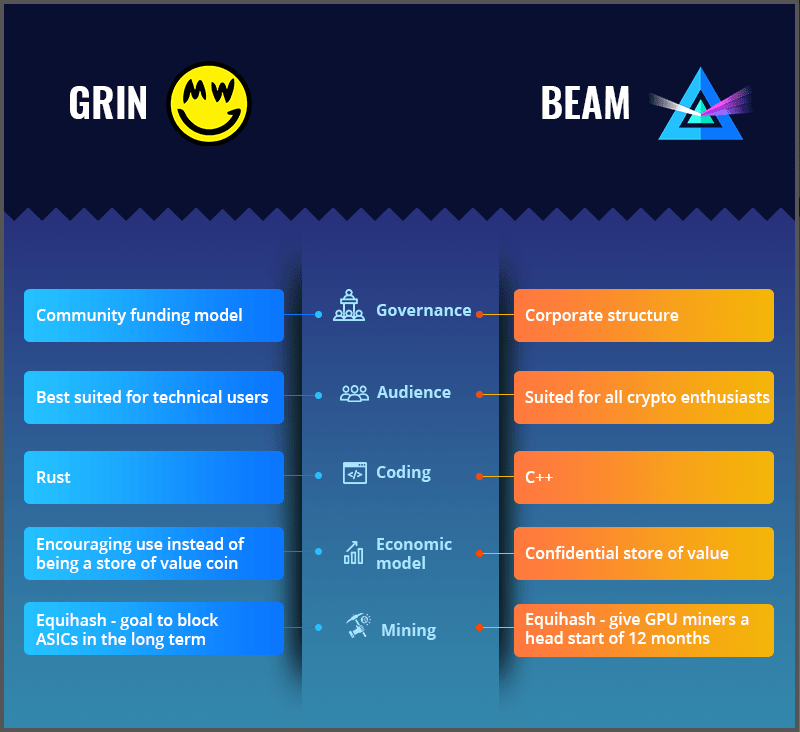 The history of Beam

The privacy coin Beam was launched on January 17, 2019 through their mainnet. The coin has not had an ICO, so there is no background information on its price, other than that the price was $ 0.57 at launch.

The highest price ever reached by Beam was $ 3.21 on January 28, 2019. Likewise, the price has fallen again with its rises and falls in the following months.

The team behind Beam is led by Alexander Zaidelson. The team consists of several people and different advisers. Alexander started as a software developer. And has developed a good service package.

The next team members we should not forget are CTO Alex Romanov, CMO Beni Issembert and COO Amir Aaronson. they have earned their spurs in entrepreneurship, for example. Certainly an experienced team if you ask me.

My enthusiasm goes out to BeamX, because this product makes it easy to implement privacy with dApps. In this way DeFi and privacy come much closer together. Privacy should automatically be a choice.

At the beginning of 2021, we will see what products will be developed via BeamX. Anyway, I'm interested in this who else? let us know in the comments.

It is also true that there are not many products that allow you to merge privacy in the DeFi space, but this is going to change. The layer of privacy that can be added to existing and starting dApps is a good start. 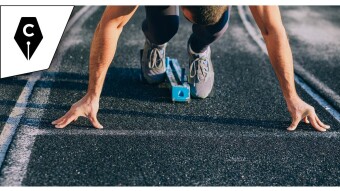 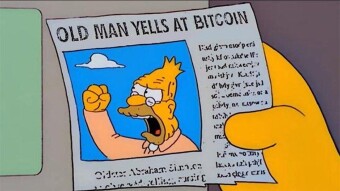 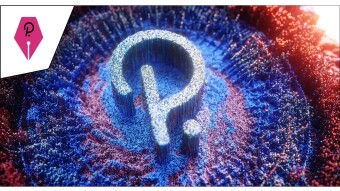