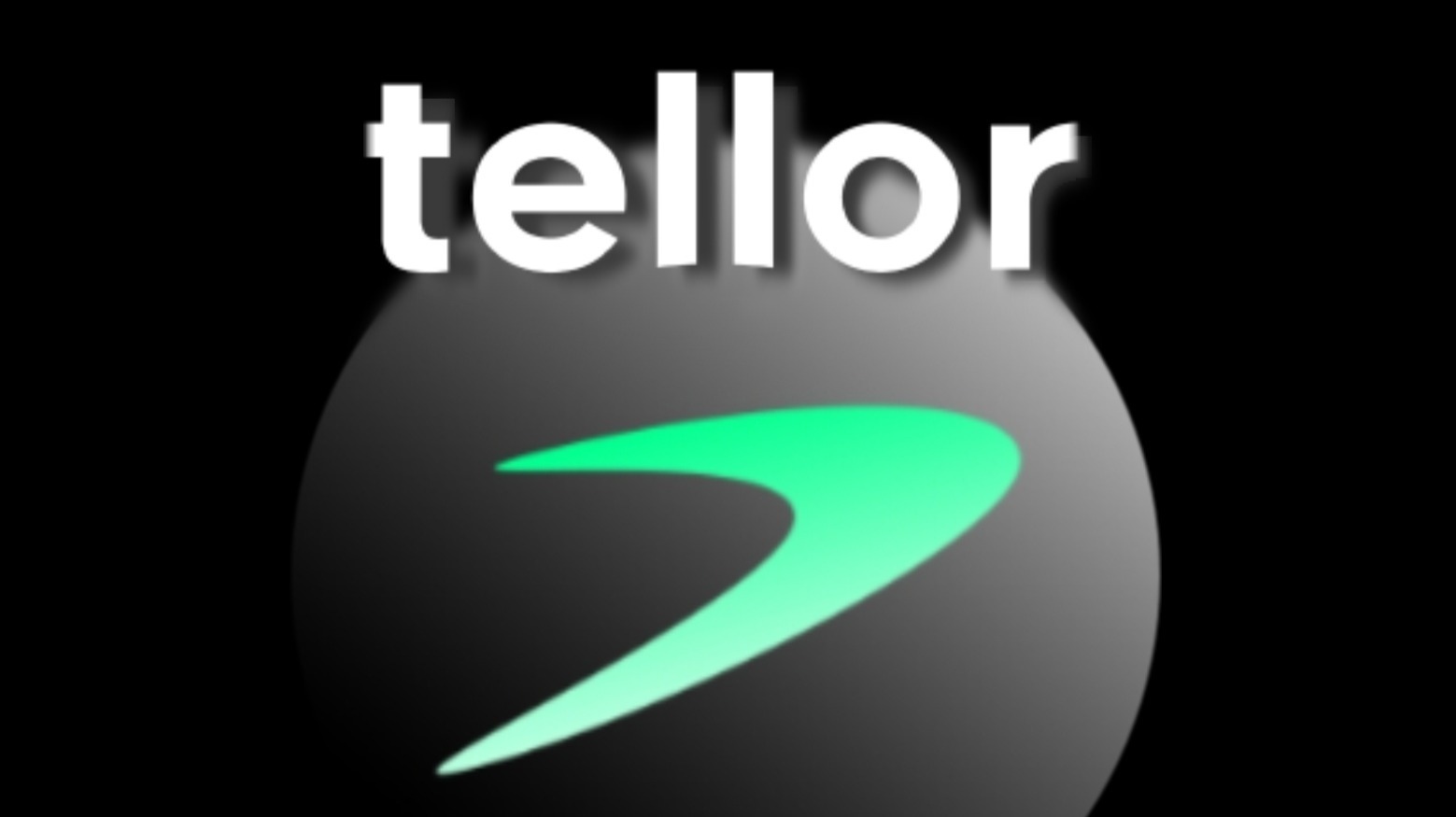 What exactly is Tellor (TRB)? Is this just another Oracle?

Someone asked me about Tellor. Now I couldn't give him an answer there and I decided to take a look at this. Now the project initially looks a lot like other Oracle projects.

The first thing I noticed was the number of coins in circulation. There are only 1,389,318 TRB and that is very little. Now what I have noticed even more is that the project was not initially designed to be used by the general public. We will now look together to see whether this project has any existence in the world of the Oracles.

The Decentralized Oracle for DeFi. An easy to implement solution to get high-value data into your smart contracts.

Simple: Quick and easy to implement into your smart contracts

Decentralized: For developers who want a trustless solution and to not rely on third-party oracle solutions

Secure: We use a Staked Proof of Work protocol to validate our data

Like Chainlink and Band Protocol, Tellor is a decentralized Oracle that brings real-world information to smart contracts. Information can also be returned from the smart contract. Tellor uses the Proof of work mechanism which in my view is not very efficient. The Tellor project will appropriate a 10% dev share of the existing number of coins. Why the company made Tellor

Daxia (derivative protocol on Ethereum) was a startup and therefore needed an Oracle. She first used a centralized oracle to retrieve pricing data from the real world. But now such a centralized oracle does not fit their ambitions. And because an aracle solution did not yet exist for smart contracts, they started developing one themselves.

What kind of problems (s) does Tellor solve?

Tellor wanted to solve this problem in terms of prices for application in the field of DeFi. They try to provide data to the DeFi world in a safe way to make it safer and more transparent. This Oracle is also a database for miners who compete against each other who will first add a data point.

And so the Token TRB was created to make a good system. This token is used to pay for Tellor Tributes in order to submit certain information to their Oracle. This is also the basis of the rewards for the miners. Every time a request is made, the Oracle ensures that every 10 minutes through the best paid search creates a challenge for the miners.

How does Tellor differ from competitors?

Now we have come to the point where we will see how Tellor distinguishes itself from its competitors.

In their own words, their competitors have different philosophical views on the way of decentralization. Just like several other crypto projects that use other types of models to secure their protocol.

Tellor wants to create a system that is truly censorship-resistant and transparent in use. They have created a certain economies system whereby this system ensures that it is accurate and guarantees liveliness. The system is also open to anyone who wants to become a data reporter or validator.

According to Tellor, this approach contrasts sharply with their competitors. Because they would use centralized whitelisting, or use the reputation of other parties and apply different methods that also belong to other parties.

Furthermore according to Tellor if you look at the technical side they have had no ICO, pre mine and they have worked hard to build a community of like-minded people.

For what purpose are these tokens used?

The Token ensure the security of the protocol. For example, miners are moved to secure the protocol for a reward. The tokens are also used as votes if a problem has to be voted on.

There is a link between the security of the protocol and how decentralized it is. If many people mine, use and own the Tellor token. Then this can show that these tokens are not owned by a small number of people. And so it will look like a more centralized system.

Demand for the Tellor protocol may grow faster than expected in the coming years. It is therefore important not to have too few or too many tokens.

The name of the project: Tellor

In what sector is Tellor used: Decentralized Oracles

What did tellor in the past? In my opinion, there are some notable points about Tellor that is the maximum offering and was not initially designed to be used by the general public. Now they have finally continued to issue these tokens to the larger public.

What I also notice is that the project is very similar to other Oracle projects such as Chainlink and Band protocol. However, here and there there are differences in the way of mining. Tellor uses a separate method of mining staked proof of work. Here I have to take a closer look at what this means exactly.

I would say keep an eye on the project here and there. But I personally don't think the project will grow quickly in the future. Of course the max supply is very low which makes it attractive to come for these coins when there is a bull run. But keep in mind that the tech and pupularity of a project are more important. 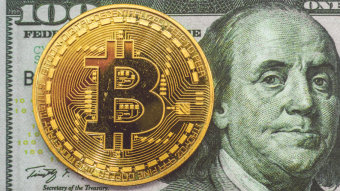 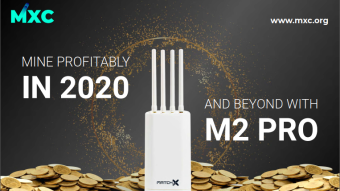