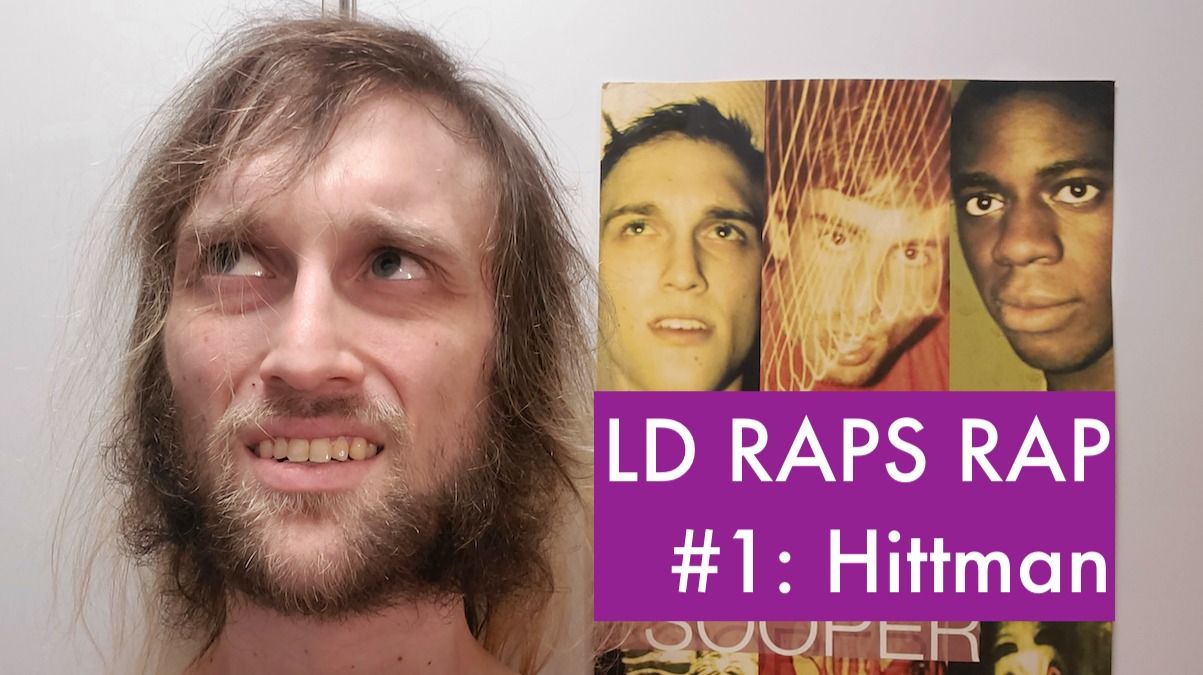 What’s up. It’s Luscious Duncan. I’m a rapper. I make raps. I’ve been doing it for over 15 years. I’ve gotten pretty OK at it.

To be honest I actually never really liked rap when I was younger. In fact I outwardly disliked it when I was younger. I was the stereotypical closeted Catholic white kid who would say, “Rap is just black people swearing and saying the N-word!” I dismissed it completely as an art form because I didn’t understand it. Simple as that.

Despite proudly wearing my hatred of hip-hop on my sleeve I secretly had a small stash of the evil genre’s songs that ended up in my Limewire collection. “Grindin’” by Clipse? What? I wasn't fond of how obscene hip-hop was but there was somethin’ about that particular love letter to the felonious manufacture and sale of crack cocaine that really struck a chord with this 11-year-old Polish child.

I was about 13 or 14 when my friends and I heard Dr. Dre’s “2001” (1999) for the first time. My best friend’s older brother had recently passed away and one of the few vestiges of his borderline stereotypical “older brother” coolness that remained was his enormous booklet of CDs. This was our treasure trove; This was to be the annex to our musical universes that would guide us from adolescence into adulthood. Kid Rock. Korn. Slipknot. And--thank fuck--Dr. Dre.

There’s something peculiar about Dr. Dre’s “2001”. You keep hearing the same rapper over and over and over on what feels like the entire album...but it’s not Dr. Dre.

Hittman appears on a staggering ELEVEN out of the album’s 22 total tracks--17 if you don’t count the skits. 64.71%. He even has a writing credit for the album’s iconic single “The Next Episode” which is a fact I only just found out about while writing this article.* With that in mind, there are only a mere five songs on 2001 that don't involve Hittman's presence in one way or another.

As if that wasn’t enough, “Ackrite,” the 20th track on 2001 features literally no other performer on vocals except for Hittman. I’m not joking: Every verse. Every chorus. It's all Hittman. On this DR. DRE ALBUM. Dr. Dre just decided to sit this one out and let Hittman do the heavy lifting for a few verses and a chorus. It’s astonishingly ballsy on both the part of Hittman AND Dr. Dre, in my opinion.

Passin' by with Uzis, like who you aiming at?

That shady bitch and that bitch n---a that was claimin' that!

*Sample of automatic gunfire and screaming followed by tires peeling*”

That’s two bars with nothing but Hittman imitating the sound of gunfire followed by a sample of actual gunfire. You can DO that? You can just like...not rap in the middle of a rap verse? Hold on…

“I don't sympathize for wack hoes and wimpy guys

You gotta recognize, Hittman is an enterprise

The Henny got me energized, smoke the guys

Hope they don't have to find out the hard way”

What?!  He had that “long i-sound” rhyme scheme RIGHT IN THE POCKET: ”guys,” “enterprise,” “Cali pride,”
“Central-ised”...why would he switch it to “loc’est” at the last minute and then refuse to rhyme with it anyway?! What is happening?! This is so bizarre yet so fun to listen to...isn’t hip-hop supposed to be something I hate…?

Hittman is without a doubt the only reason I began to take hip-hop as seriously as I do now. He opened my eyes to what the genre truly was and to the seemingly endless potential for what could be done within its similarly infinite boundaries. What seem like absolutely basic rap techniques to me TODAY felt, at the time, like an ancient form of expert swordplay. Hittman would be carrying a rhyming word over into the beginning or middle of the following line as if he were dangling the possibility of a rhyme over your head and you knew (or, at least hoped) that he was going to resolve the phrase. You just didn’t know how or when he was going to do it. It was exciting and strange and I hadn’t heard anything like it. I tend to refer to the way Hittman writes as a sort of "rhyme juggling".

pistol whip, cover it up, use your bitch’s blush, /

I have to laugh Dre, I bet he take bubble baths...”

I had no idea how to react. It was funny enough to enjoy on a purely lyrical level, sure--but it didn’t sound like the rap I was used to hearing. It was captivating. Confusing. Scary, even, at times: the closing couplet to his verse on "Murder Ink" [sic] always felt both incredibly clever and terrifying:

“*gunshot* Bullets stuck to his brain like a magnet, /

Skull and fragments, I leave the cleanup to dragnet..."

I've spent a good portion of the last 15 years obsessing over the intricacies of writing and producing and performing hip-hop. I've met so many people from all around the world without ever leaving the United States. It's trippy. Some of the greatest moments in my life have happened as a direct result of my contributions to the musical projects I've worked on.

Just last year I met this fella by the name of Nathan Sloan (check out his solo stuff on Spotify too!) who is not only one of the best producers I’ve ever worked with, but also one of the best friends I’ve ever had. If I’m truly honest with myself I know that I have Hittman to thank for all of this in one way or another. From one Brian to another: Love you, dude.

I hope anyone reading this is having a great morning, afternoon, or night; If not you can always try again.

This was written by Brian Baliga under the pen name Luscious Duncan during the last week of June 2020. We both hope you enjoyed it.

Yo. My name is Brian but I go by Luscious Duncan. I've been a musician for almost 20 years now--currently rapping a lot. Comedy would be the only thing that I'd say is just as important to me as music. Been playing with crypto since spring of 2017.

This is a place for me to talk about more of the technical nuances of hip-hop as an art form. Rap is an infinitely rewarding practice to take part in and I'm always curious to see how I can improve or see what I can do differently--especially when it seems like everything has already been done anyway. 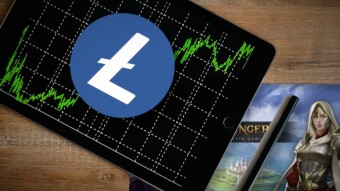 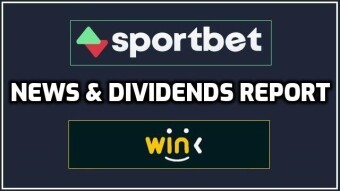 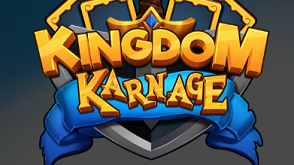