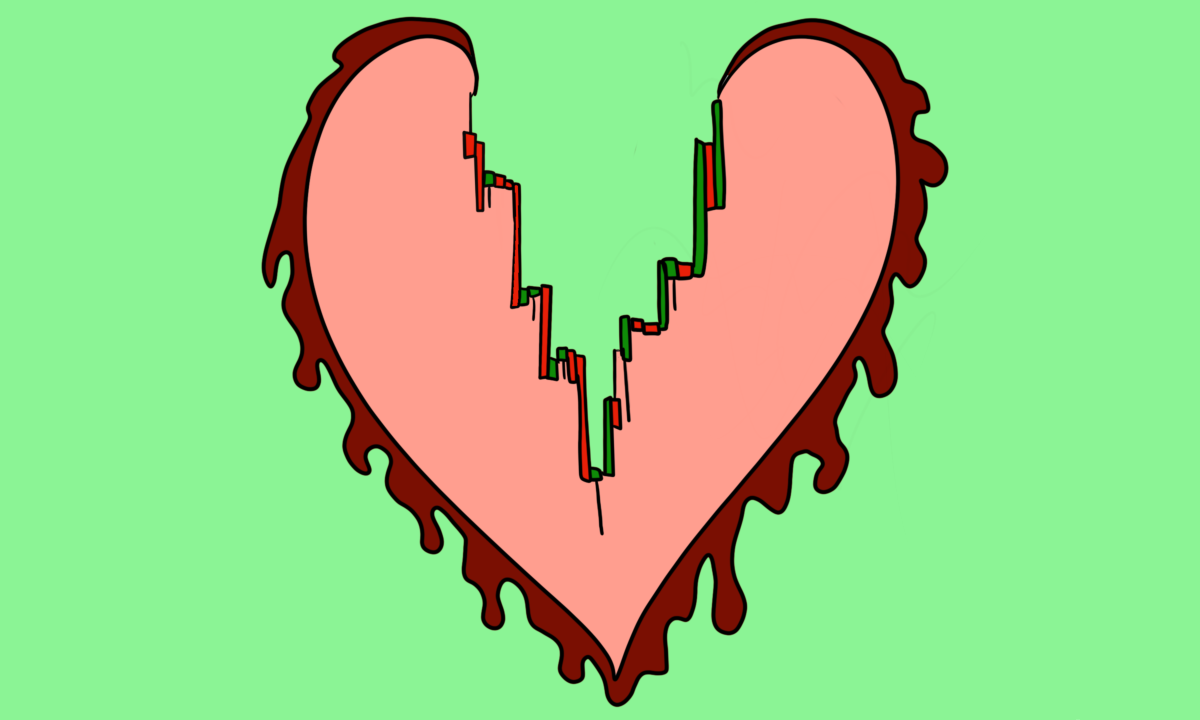 Dear Bitcoin, I'm Breaking Up With You.

Dear Bitcoin, I'm Breaking Up With You.

I met you in a seedy corner of the internet, in the kind of place people warn others not to venture. Like any other run-of-the-mill mediocre princess, nerds and geeks were practically tripping over your words while the popular guys left you ignored — all of the techies were frothing at the mouth to catch a glimmer of your potential. All of them, also knowing you had no chance of ascertaining your destiny if you committed to only them. They were merely all indoctrinated spectators, admiring your glory.

Forever friend-zoned were these nerds, but the relationship was symbiotic. They needed someone to worship as much as your fragile ego required them to uplift you from your insecurities. Everyone could see you were a little slow, but they wouldn't dare speak of this.

I knew I could step in with ease. I knew I was some quasi-normal hybrid of a nerd and an average guy that would be an excellent fit for you. I would be a change of pace from the elite geeks that surrounded you, someone that could make you feel normal.  I figured I'd pick you up for a one night stand. Take you home, have a meaningful conversation, get some profits, and ask you to leave in the morning.

I know what you're thinking, but I'm not a bad guy. I'm just honest.

To my surprise, the profits were well beyond my expectations. That night in my bedroom is one that I won't forget, and the next day I was finding it hard to ask you to leave. I told myself I would only keep you around until it stopped being fun.

Early on, we were fucking crazy.

I'd take you anywhere. We ventured on the dark web and purchased things. We played poker on questionable websites, like the kind of sites you want to use hand sanitizers for after you're done visiting them. And there was also the profits. We were profiting everywhere. I'd take a look at my phone, or we'd be riding on an elevator, boom profits 24/7. It was at least four times a day.

Then came our first big fight. It was an early bubble, right after meeting my parents.

I was starting to develop feelings for you, and they didn't seem impressed. I didn't fret too hard. I figured maybe they'd come around eventually. You were a little upset, but you have to realize that they had never seen me so serious about someone before. I hate to sound offensive, but they always wanted me to settle down with someone more reputable like a nice mutual or index fund.

After we went home that night, we had a big crash. Negative thoughts filled my head. You were a little young for me, and it showed. None of my friends or family got our jokes, and I wondered if they ever would. I started to wonder if you'd ever grow out of the immaturity that lingered. Did we have a future together, or was I HODLing on too long?

I figured I'd stick it out longer.

As our relationship matured, I can't tell if things were getting better or if I had drank the Kool-aid.  I do know that things were changing. 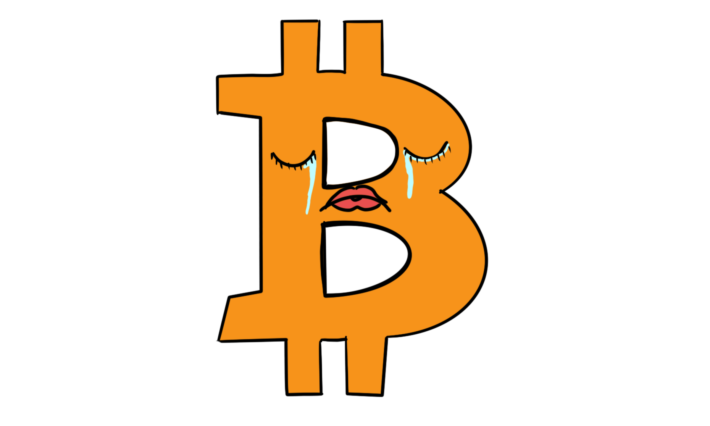 You started running around town with new venture capitalist friends. The incredibly supportive male friend from the office type. Although we had a history together, I couldn't help but notice that your protocols seemed to be more interested in appeasing your relationship with them. You started to dress up more nicely before you'd leave the house. The only interaction we had was in passing when you asked if all of the blockchain data made your asset look fat. I'd lie and tell you that I loved you just the way you were. Hell, maybe I even still believed it.

I'd ask you if you wanted to stay inside tonight and play some poker, or if you wanted to purchase some borderline illegal products off the dark web. I'd even suggest having one of the debates you loved where you'd bash the banks. You'd always say, "no, not tonight." You'd always come home in the wee hours of the morning reeking of the Korean markets. You try to make up for it to me by shelling out profits, but they felt empty.

I was quickly joining the ranks of nerds of your forgotten past. I wasn't contributing to your growth anymore as much as I was admiring your minor achievements and possible future. I was another soul that you are using as a base layer, a foundational graveyard if you will.

And here we are today.

I'm afraid the promises that you whisper in my ear about being faster and more scalable one day aren't enough for me anymore. It's becoming apparent that you have no intentions of being better, but it seems that you want to be some hyper-seductive, more expensive version of yourself, a 24/7 around the clock speculation machine. Your new friends seem to love it; they can keep you. I need more than the transactional utility.

You are quickly becoming like the banks that once upon a time that you hated, or maybe that was the game the whole time. A transfer of wealth, a changing of the guard of one overlord unto the next. You were always guarded about your past relationship with that Satoshi guy.

P.S. Let's be friends is something people say to be kind. I don't need your friendship.

Also P.S. I'm profiting with all of your friends now. ETH, STEEM, EOS, and many more. Enjoy your dominance while it lasts. Your bags are on the curb.

Sincerely,
One of the O.G.'s

All of the art in this piece is mine. I so eloquently named the drawings chart heart and BTC-cry.

If you enjoyed this, feel free to donate a small bit of ETH to my address, it helps me pay for college:

Are you ready to break up with BTC?