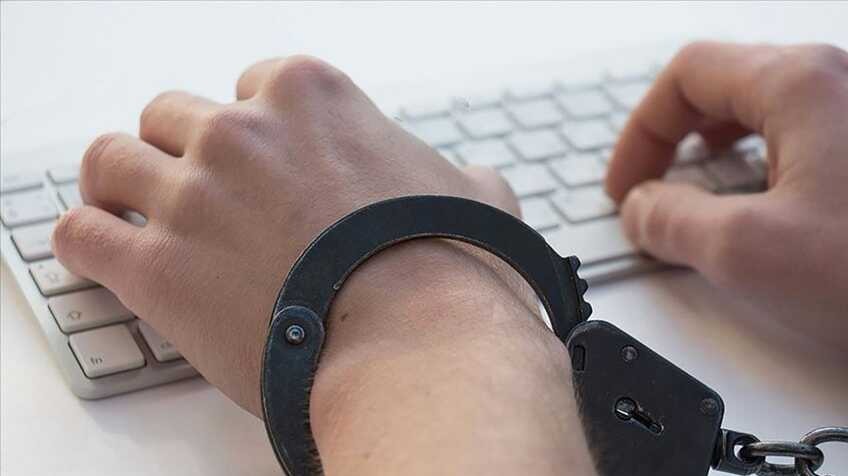 Why Was The Ethereum Developer Detained? 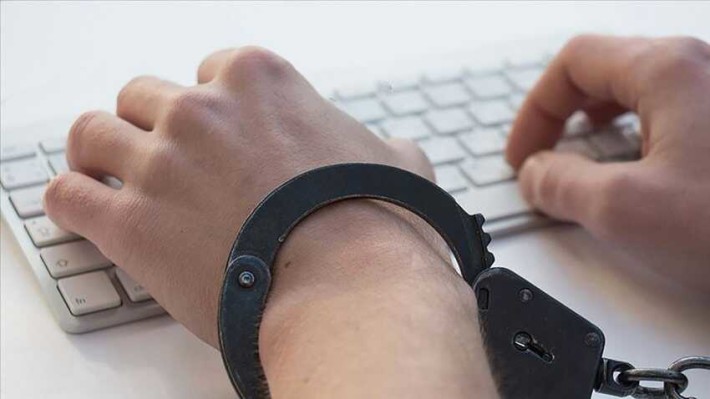 Why Was The Ethereum Developer Detained?

No day goes by that negative comments about cryptocurrencies are happening.

The U.S. law does not favor cryptocurrency technology, and even opposes it, so it uses different methods to prevent it at every opportunity.

Recently, such a detention again occurred in the request detailed news.

Ethereum developer Virgil Griffith is detained at Los Angeles Airport. An Ethereum Foundation developer who allegedly leaked high-level technical information to North Korea to circumvent sanctions has been accused of violating US laws.

The 36-year-old scientist, who was caught about to travel to North Korea to advise on the use of the blockchain, is expected to serve a minimum of 20 years in prison on charges of violating the International Emergency Economic Power Act.

New York Southern District Attorney Geoffrey S. Berman said that the technical information in question led Korea to avoid sanctions and in this way put both the U.S. Congress and the U.S. President in danger.