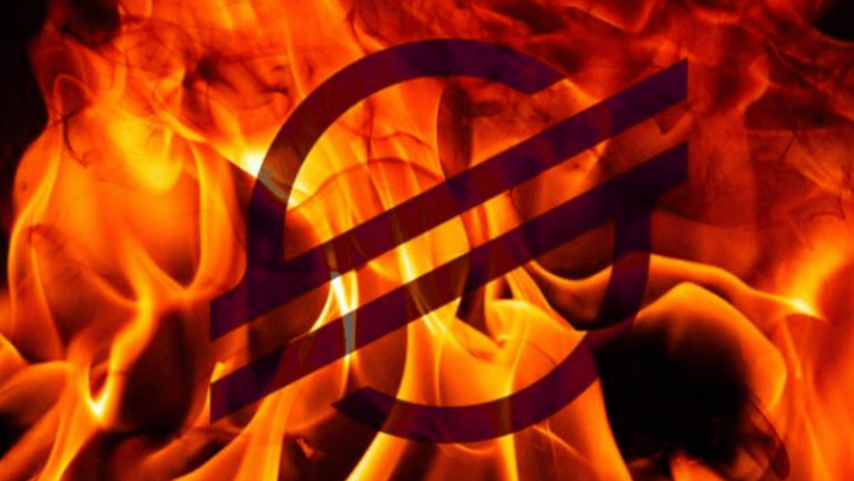 Charles Hoskinson, the founder of Cardano (ADA), has pounced on the Stellar Development Foundation (SDF), which recently decided to burn 55 billion XLM tokens worth $ 4.4 billion.

Hoskinson, speaking at his AMA session on his YouTube channel, asked whether the SDF's decision was a mistake:

What value did [the token burn] create for Stellar? There was a short-term price appreciation that the markets took back. And they’ve permanently lost all that value that could protocol development, or for community development.

Claiming that the SDF has given priority to short-term gains at the expense of the future of the protocol, the founder of Cardano described the token burning as a "bad idea" and said:

It’s like basically saying, ‘I can’t figure out what to do with this big pile of money, so I’m just going to set it on fire to make money scarcer, to give a small gift to everybody. It’s insanity. Burns never work – they’re market manipulation in the short-term for speculators at the expense of the future of the protocol.

The Stellar foundation announced on November 5 that they had burned 55 billion XLM. After the announcement, the price of the XLM rose more than 25 per cent to $ 0.088, but today it stands at $ 0.058.