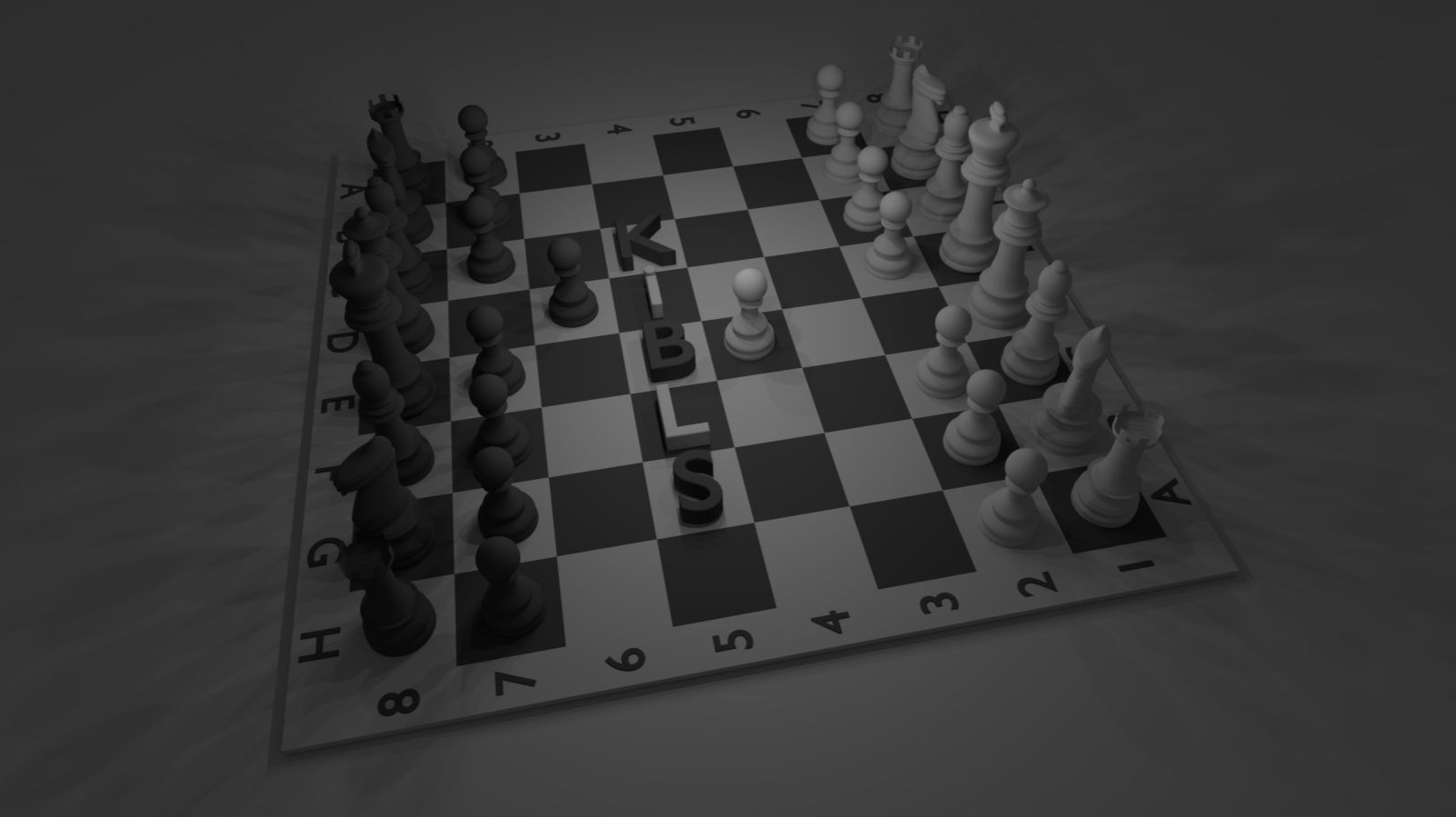 Cryptic, profound, inspiring and thought-provoking poems mixed with some impressive 3D graphics. KiBLS is poet and multimedia artist from germany. My poetry collection on publish0x: www.publish0x.com/kibls/kibls-poetry-xlxyry

This is the repost channel from KiBLS. My poetry collection on publish0x: www.publish0x.com/kibls/kibls-poetry-overview-xyqjxk