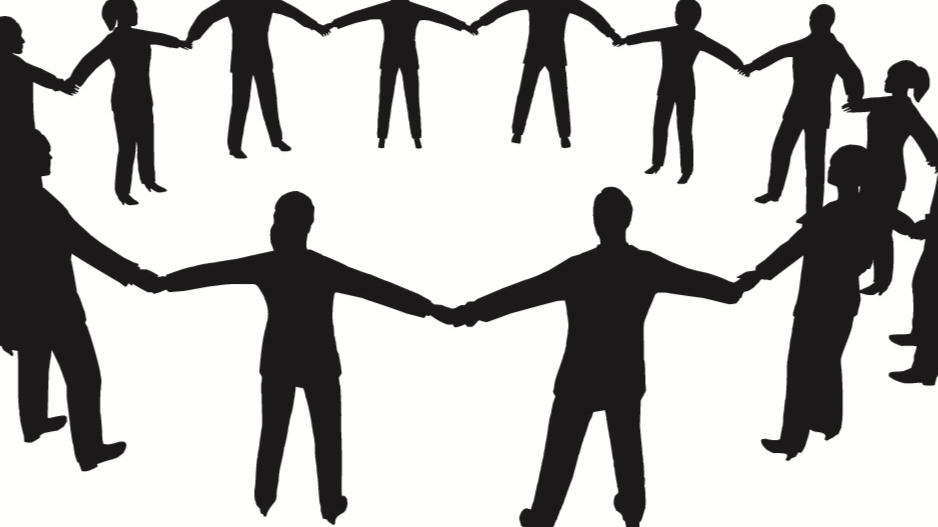 September has been a rough month for me. Not only did I lose my rock, my husband on September 11th, 2016, My "original rock", my grandmother, birthday was September 1st, who had passed away  few years ago also. She was the one who has shaped me into the person I am today. Since birth, she was the one who gave me reassurance, told me the sky was the limit, to dream big, you can conquer anything.The day she passed away is the first time I truly felt my heart, because the loss of her presence sparked something in me; a heartache and the loss of my "cheerleader of confidence".

After her death, I realized even though she wasn't physically here on this earth anymore, she still had a "heavenly way" to reassure and inspire me through signs. Now when I say this I don't mean I went to a local coffee shop and communicated with an invisible person sitting across from me looking all crazy, I am stating certain words through music that caught my attention at that moment she once said, smelling Jean Nate, her favorite perfume, in the grocery store when I was having a thought or an internal struggle , seeing certain numbers on receipts, license plates, phone numbers, even lottery that were some how associated with her when I was lost in this big world.

In a previous article I wrote about my "tour", when I lost everything in my life and I was physically and emotionally homeless; a lost soul. During this time I not only found out a lot about myself, I tried to help other lost souls who were just as lost as me at one time. Not only did I pound the pavement and help those get into whatever kind of treatment to whatever demon they were battling at the time, I used social media to pick up on certain cue I saw scrolling through personal news feeds. Pictures, songs, quotes, and music can say a lot about a person. I used social media to those who needed a "sounding board" or reassurance to let them know things would be okay, they weren't alone, and things will get better since it seemed no one else ever told them that. Why did I do this, only God knows why.

Now how does this all tie into my grandmother you ask? Here is the ironic part of the subconscious mind come into play that I never realized at first. My grandmother, before she passed, was part of the Sunshine Club through church. In her living room she had a glass table, and under it she had all the obituaries from the local paper that she would send sympathy cards to the living family members. Some of these people she knew, some were acquaintances, some she never met. Whether she knew them or not, she sent the family a card letting them know she was thinking of them during this tough time.

If you think about it, me and my grandmothers journey via writing or helping others wasn't that far off, just a generation gap in the process of. She used the newspaper, I used social media. She intercepted after death, I try to help those before death. We both wanted the same outcome, to let someone know that someone cared.

You see, even when one passes away, their physical "avatar" may no longer be present, but their thoughts, memories, inspirations, influence, and impact on our lives still surround us, if you pay attention. Coincidences are a sign, it's up to you how to interpret them. Life is about choices, and hopefully you pay attention to the signs that are trying to guide you, because you will always have negative resistance trying to throw you off!