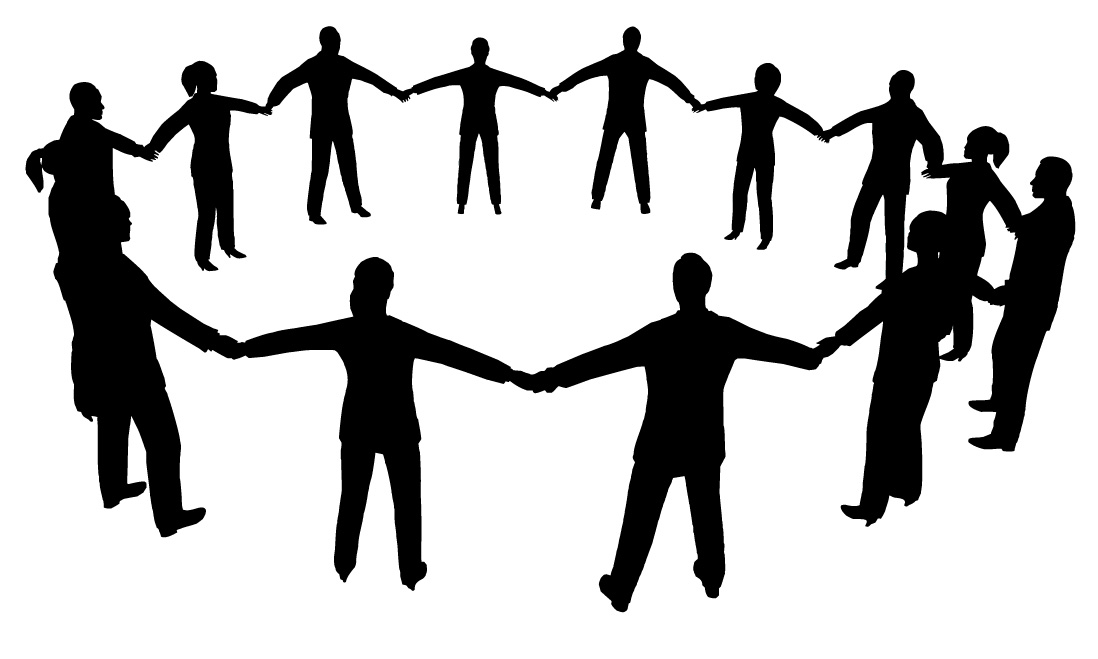 Remember Kindergarten? Most of us probably don't, and it shows in whole as we act in todays society. Be kind, respect one another, keep your hands to yourself, pay attention, don't steal, be patient, don't cheat, appreciate what you have, list goes on and on. How did we "grow" as human beings, yet lose our "moral compass" direction? Turn on the "idiot box" and all you see 80% of the time is negativity, war, hate, heartache and despair. Hardly do we ever hear anything positive anymore, and it's our own faults! It's what we, as human beings, created by our own thoughts and actions. Shame on us!

Nowadays if someone says something we don't like, whether it be about one self, family member/friend, or on a bigger scale politics/world events, we are real quick to slander that party with the tongue, slay with the fists, or worst case scenario slaughter with a "strap" (gun). Something, in most cases, that could have been handled with a conversation now has turned into a non listening debate by both sides involved, manifesting into a war at times. How did we go from 0 to 60 as sound adults, skipping the steps we learned as kids, from conversing with another human being to taking that dramatic step and spraying hurtful words or bullets at one another?

Broke? Let's face it, most of us are swimming in some kind of financial cess pool to some degree. How about earning that few bucks through your own blood, sweat and tears. Fast gratification of "give me, give me" by stealing, robbing or thieving from someone who has worked their entire life of building their small empire is going to get you no where. Let me take that back, it will get you somewhere, ridiculed, jail or death in some circumstances. For a short period of time your pockets may be lined by your " fast gratification" act, but you depleted your soul in the process of doing so.

Unhappily married or in a stagnant relationship that is about as exciting as watching paint dry on a wall? Going on social media sites and exposing your private parts while the other party is asleep or away is not the answer! Lying and telling your significant other your working out of town the next two days, just to hit the strip club or schedule every adult encounter form the back pages of every alternative magazine ad is not the fix. That "fast gratification" act only will cause resentment/heartache down the road, disease, and in some cases blackmail depending who is on the other side of the screen capturing you at your most vulnerable state.

In conclusion, we all create our own destinies in life, small or large scale. The choices we make deicide the next branch we get to expand upon in the tree of life, we all hope to flourish on. we take the time to do things the right way and abide by the process, the stronger the branch we create since it had time to become strong, the "fast gratification" route only creates our own demise and a weak branch that eventually snaps and falls. Anything worth anything is a process, whether it be success, relationships/love, personal growth, healing, ect. Be patient, pay attention to the process, and learn from it. You will be a better human being for it.