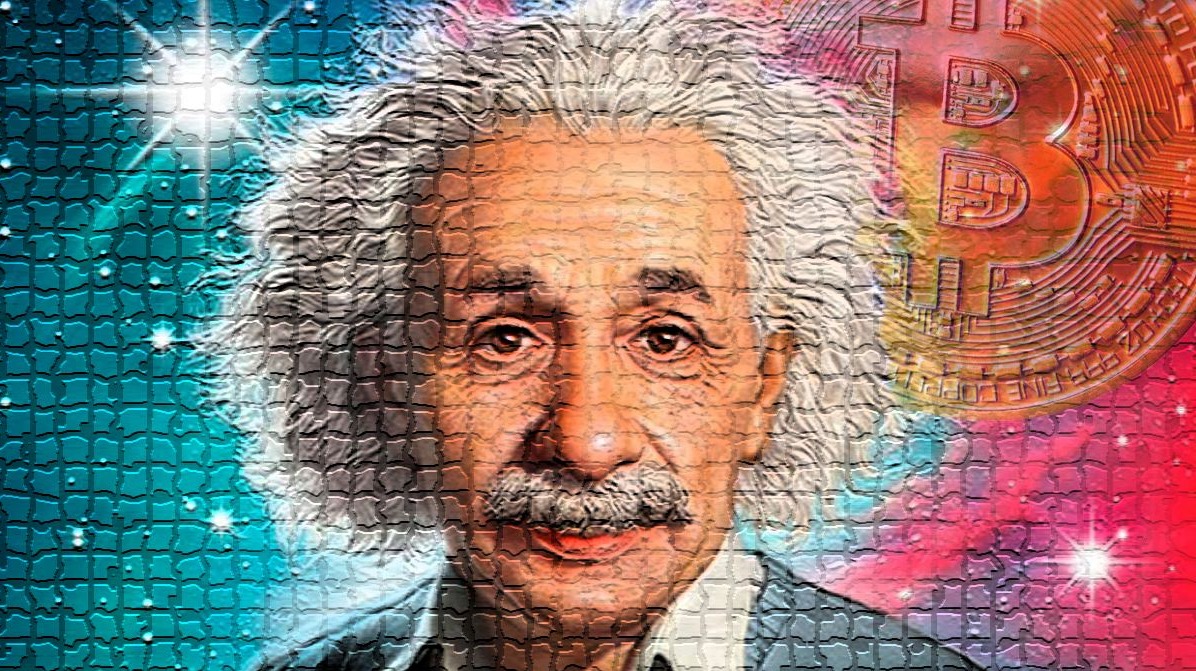 Three men are standing in front of a street vendor selling fresh coconuts. The first men is thinking to himself that a coconut might cost him five dollars. The second man surmises that he might pay four Euros for it. While the third person is wondering if the seller will accept forty Pesos for his product.

What the example above illustrates is that the question what is money? is personal, and frequently a result of the individual’s indoctrination into a local fiat currency used to communicate the price of items in commerce. This pricing function in turn results in a vernacular specific to how the individual understands value.

Money's function can best be understood as language, and – just like spoken words – may require translation when communicating with persons from different backgrounds.

The street vendor in our example is selling his coconuts in Dushanbe's Rudaki Park, and the price he is willing to accept for his product is thirty Somonis, the national currency of Tajikistan. If you are wondering: yes, that is a real country located in Central Asia, with a national currency as real as the US Dollar.

The introduction of a second party into our example, underlines both the primary function of money as language, as well as the need for its translation in commerce between parties with different vernacular.

The vendor has performed the necessary translation of the American man's offer into his language of value, and although he would have preferred to receive thirty Somonis for his goods, he agrees to accept five US Dollars for his coconut. In addition to agreeing to a shared language, for the transaction to take place, the parties need to now agree on an acceptable medium of exchange. After rejecting the buyer’s proposal to transfer the agreed payment price of five dollars through credit card payment, the seller accepts a five-dollar note from the buyer.

The medium of exchange - the five dollar bill in our example - was created by the United States Department of the Treasury, and is legally referred to as Federal Reserve Note which distributes these certificates. After the bill's production through by the Bureau of Engraving and Printing - whose website is fittingly hosted under MoneyFactory.gov - it was shipped to a commercial bank, where it was briefly stored inside an ATM before our coconut buyer withdrew it to store it in his personal wallet. Handing the cash to the coconut seller, finalized and settled all contractual obligations of the seller towards the buyer.

While the coconut buyer is free to consume or destroy the coconut in his hands, the seller – now in possession of a five-dollar bill – de jure entered into a new agreement with the issuer of the note. His possession of the note provides him with a claim against the Central Bank of the United States. And, while he is generally free to transfer the note, US Federal law (18 U.S. Code § 333) imposes fines or even imprisonment should he use it in a way that renders it "unfit to be reissued". The note is at all times owned by its issuer.

The total amount of USD paper notes and coinage in circulation (according to the Federal Reserve) per January 2021 is $2.1 trillion.

88% of US consumers use physical cash at least sometimes. However, there are several other ways that payment in our example could have taken place. According to data published by the Federal Reserve board only ten percent of consumers make all of their purchases using Federal Reserve Notes and coinages, all other payments are made using electronic systems. It is important to note at this point that that the collected data only refers to US national transactions, and does not account for cash denominated in US Dollar is in circulation outside of the US (the latter makes up the majority of physical cash - or about 52%). All digital transactions share the use of database technologies, in some form. And, while any person might store and keep physical cash under their control, as of today fiat currency created in digital form can only be held in accounts by a financial service provider with banking, or money service licenses.

The Bitcoin White Paper, provided a theoretical blueprint for a peer-to-peer electronic cash system. However, it did not accomplish its practical implementation in general, nor does the network currently provide the tenets to facilitate cash transfers in particular. While Bitcoin’s relative independence from the fiat system, make it a form of "money of last resort", the usage of Bitcoin's mining rewards (bitcoin), has concentrated on speculation via custodial exchanges - yet again using database architecture operated by custodians - and de facto voided the herd immunity needed to deliver on that promise.   When money loses its pricing function, and citizens can no longer comprehend their local currency, they most commonly turn to the dominating vernacular of buyers, sellers, and - most importantly - lenders around the world: the US Dollar. Aside of its supremacy in international trade, and as reserve currency, citizens most often chose the US Dollar when their local currency fails to perform its secondary use case of payment. Despite mythological lists of functions taught to unsuspecting victims across business schools, as our simple coconut transaction demonstrates, the principal function of money is that of language of value.

Commodity money which combined a medium of exchange with a store of value function under a recognized unit of account, was at no time a significant technology for commercial activity at scale (more here).

Ironically, the conflation of functions of money as described in Jevon's 1875 textbook might indeed finally come together in digital bearer instruments. Albeit, a quick look at any digital wallet today will reveal that money itself does not store value but provides a unit of account, recording of time and asset preferences of the owner. Our seller may gladly accept bitcoin for his coconut in the future, however as Gresham's law informs us: bad money will drive good money out of circulation (more on the 'fiat problem' here). And, since the default medium of exchange for all money is bytes, thanks to Einstein, we also know the upper bound for that: the speed of light.

The earliest form of writing (cuneiform) started with ledger entries on
clay tablets, depicting commodities owed. Clay tables eventually made way for paper, paper made way for databases. Of course, before any of these technologies were invented however, humans simply remembered their debts. This is still true today, with recorded ledgers serving as additional external memory (if you forget you had an account add a local bank, you may be as lost as if you lost the money in the account).

Thoughts on Web-3 and Blockchains. 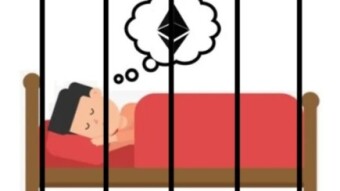