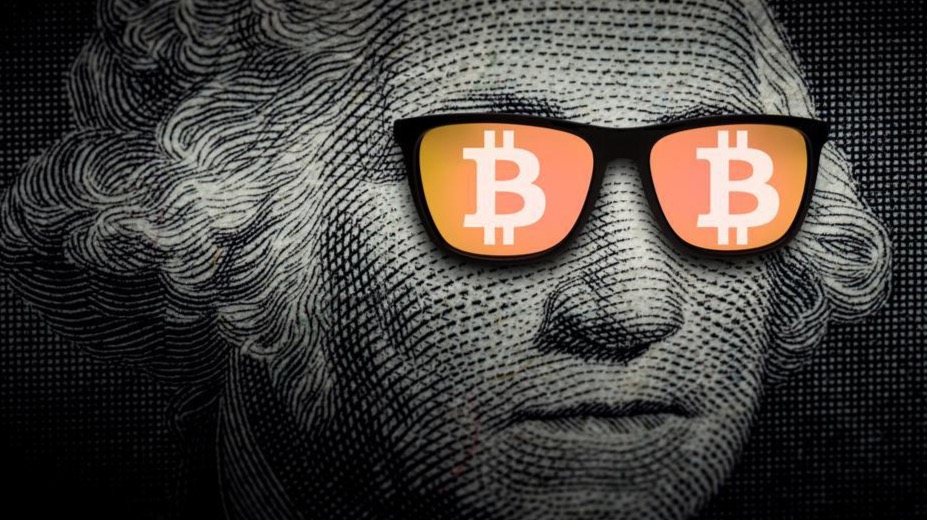 How Much Bitcoin is Enough?

In my endless journey to accumulate more cryptocurrency, in order to set myself up well for the future.  A future that I would no longer need to worry or even think about money.  A future that I could possibly retire relatively soon and focus on the things that I'm truly interested in.  In order to achieve those goals, I'm constantly asking myself, how much bitcoin is enough? How much ethereum is enough?  And that question continues all throughout my profile.  The interesting thing is that the longer that I have been involved with cryptocurrency, those goals that I set for myself continue to change.

A large reason for this is due to the current price of coins. When I first got into bitcoin, it was much cheaper than it is today. Which means that people's accumulation goals were also much higher.  The initial goal for many people when I first got into the market was to accumulate 21 bitcoin.  As you would guess, when taking today's price into consideration, that goal would be impossible for most people.  And so as the price continued to rise up further, the ultimate bitcoin accumulation goal was lowered to owning 1 full bitcoin.  This was also the first accumulation goal that I set for myself.  At that point, I was a big fan of crypto, but had not fully gone down the rabbit-hole.  Meaning that I wasn't fully convinced like I am today.  At that time, it was my intention to accumulate 1 full bitcoin and then stop.  Moving my focus onto other investing opportunities or strategies. 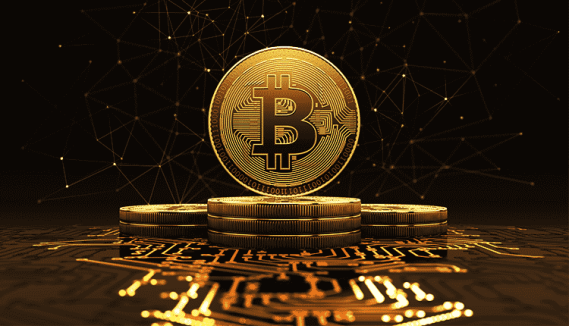 Even back then, I remember that the idea of accumulating a full bitcoin was a very expensive proposition, and one that I wasn't sure would be able to be accomplished before the price of bitcoin truly exploded.  That was always my concern.  I knew the price of bitcoin was going to go up, and it would do it very soon.  I needed to accumulate as much as I could before that happened.  And so I dedicated myself completely. Cutting things out of my life that weren't necessary.  Living extremely below my needs, selling any and all things that weren't being used, compounding accumulation by lending out bitcoin and the list goes on.  Through hard work, patience and sure will, I was able to accumulate a full bitcoin much faster than I could have ever dreamed possible.

But once you reach your accumulation goal a funny thing happens.  This could be with bitcoin, ethereum, Solana or any other blockchain protocol that you're a big fan of.  The accumulation never actually ends.  You quickly realize that your goal isn't enough, and that you need to strive for much more.  Owning 1 full bitcoin is great, but owning 2 would be even better.  And so I changed my accumulation goal to owning 2 full bitcoins.  At this point I was feeling extreme FOMO that bitcoin's days of being "cheap" would soon be over. Because, during my journey of accumulating that first bitcoin, I had gone completely down the rabbit hole. Truly leaning what bitcoin's real value is and what it could do for the world.  Not only that, but I became convinced that it would be the ticket that would send me on a path towards financial freedom.  With that knowledge and conviction now in my DNA, I went even harder in my attempt to accumulate even more.  I sacrificed greatly, but it was all worth it.  Once again, I was able to achieve this goal much faster than I could have ever imagined.  But I had now reached my goal and surely that meant that I didn't need to acquire any more?  Or that I could now focus solely on other coins.  Once again, the answer to that was no.  Owning two bitcoin was great, but owning 4, or more would be even better.  Especially with me now believing that bitcoin will oust gold as the best way to save your wealth, and eventually replace the Dollar as the world reserve currency. 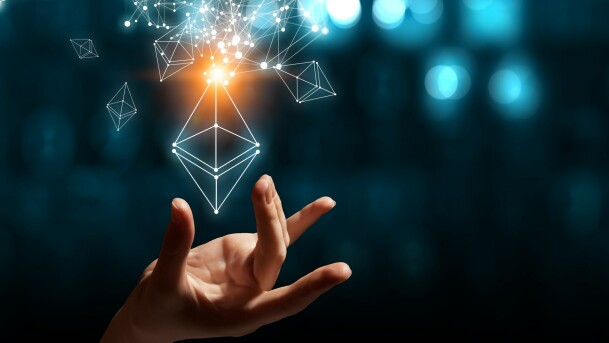 A similar situation happened with my journey to accumulate more ethereum as well.  The initial goal was for everyone to have at least 32 ethereum.  This way they would be able run their own validator for ethereum 2.0 and have a great method of making passive income.  Back then ethereum was still very cheap.  Achieving this could be done for under $3,000.  But taking today's value into consideration, that same goal would cost nearly $110,000.  Not an amount of money that most people have laying around their house ready to invest.  Once prices began to go up, group pool staking via methods like rocket pool became a more popular idea.  Meaning that you would no longer need to have 32 ETH if you wanted to stake your ethereum for a passive income. And so the goal for how much ethereum you needed to "make it," also began to shrink.  Fast-forward to today, it is generally thought that if you can accumulate 10 ethereum, that you will have set your set up very well for the future.  Not only is the price of ethereum expected to keep going up in the future, but the passive income that you will be able to make staking your ethereum will be a significant amount as well.  There have been some wild price predictions of just where the price of ethereum may go in the future.  Some experts have said that they expect ethereum to go up somewhere in the range of $10,000-$40,000 during this cycle.  And up to $150,000 in the future.  Who knows if it will be able to reach those targets, as the numbers do seem quite high. But look back to the beginning of 2017 when ethereum was only $7.  Few would have predicted back then that the price would eventually go up to $4,800.  The future could be very exciting.

Now let's move this discussion back to bitcoin.  I mentioned about that years ago the bitcoin accumulation goal was 21.  That quickly shrunk down to owning 1 full bitcoin.  That has been the target since the last bull run of 2017.  At the time of writing this article, the price of bitcoin is in a price range of $45-47k.  Once again meaning that it is very difficult for the regular person to acquire that amount.  Even owning 0.50 BTC is still a daunting or impossible idea for many.  This is why I like to set long-term full coin goals to reach, such as 1, 2, 4, and 8 coins.  But in the short-term, I keep intermediate goals, and you should do the same.  If you are just beginning your bitcoin accumulation journey, set your initial goal to owning 0.10 BTC. Then double that goal to 0.20 BTC, and keep doubling it as you keep reaching your goal.  It's a great way to keep yourself motivated.

How about you? How much bitcoin do you think is enough?