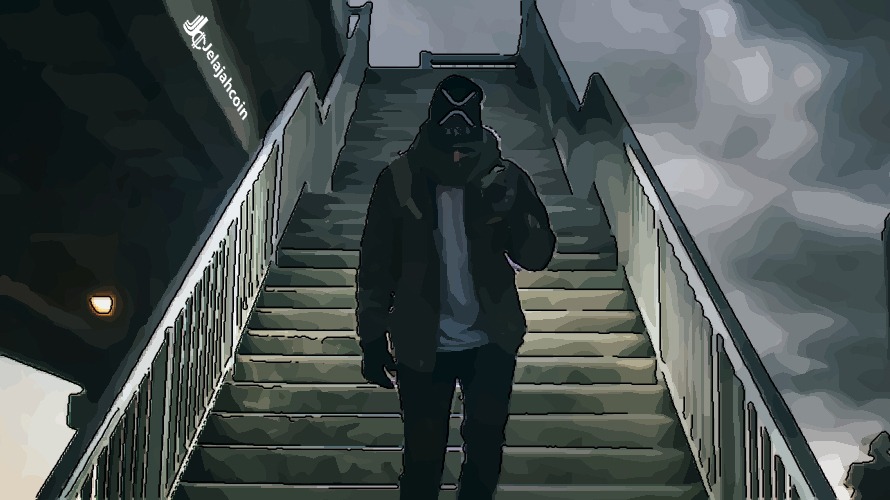 Jelajahcoin.com - XRP prices are near their lowest level in three years, hovering around the level of $0.15. Last week, XRP fell to as low as $0.114, a lack of cryptocurrency performance against Bitcoin and the USD came because appetite for high-risk assets has declined.

Since the bull market in 2017, XRP has struggled to maintain strong momentum not to reach the lowest level. Despite high profile partnerships with major financial institutions in SBI Holdings and Moneygram. Since exceeding the $1 resistance level in April 2018, XRP has never approached this retest again. 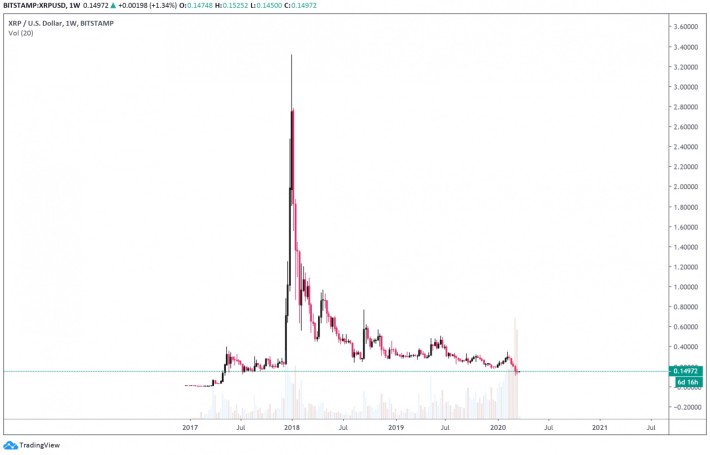 Theoretically, XRP should outperform the main cryptocurrency in 2020 after the decline in cryptocurrency sales by Ripple. A company that develops infrastructure for ecosystems. In the fourth quarter of 2019, Ripple substantially reduced XRP sales to institutions and the distribution of cryptocurrency to the stock exchange. On his blog, the company notes:

"Last quarter, total XRP sales were $13.08 million (USD) vs. $66.24 million in the previous quarter. In addition, Ripple continued the programmed sales pause, focusing solely on our over-the-counter (OTC) sales with several strategic partners. Who builds XRP utilities and liquidity in strategic areas including EMEA and Asia. "

The decline in XRP sales is likely to reduce selling pressure on the cryptocurrency exchange market. Which in theory, should be a factor for recovery. Despite lower XRP sales, cryptocurrency has found it difficult to get out of meaningful resistance levels in recent months.

Is there hope for XRP recovery?

The current XRP price trend is similar to what happened in early 2017, before bull cryptocurrency saw Bitcoin prices soar to $20,000 and $23,000 on exchanges in South Korea.

So XRP can see a strong recovery to previous highs in the medium term. Need to see a December 2017 esque rise to break resistance levels at $0.35, $0.5, $0.77 and $1. In this macro landscape where institutional sales of all types of assets are increasing rapidly every day.

Major cryptocurrency including XRP is unlikely to recover until the U.S. stock market and global equity is recovering. With fiscal policies and large-scale stimulus packages that cannot increase investor confidence in the stock market, the cryptocurrency market is expected to stagnate over the next few months.

We believe that the internet is a source of income 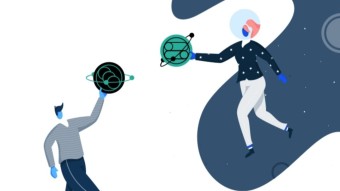 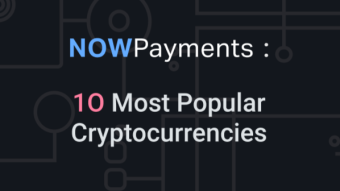 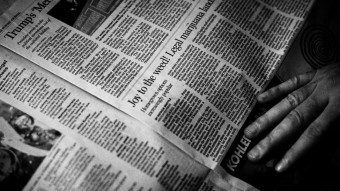