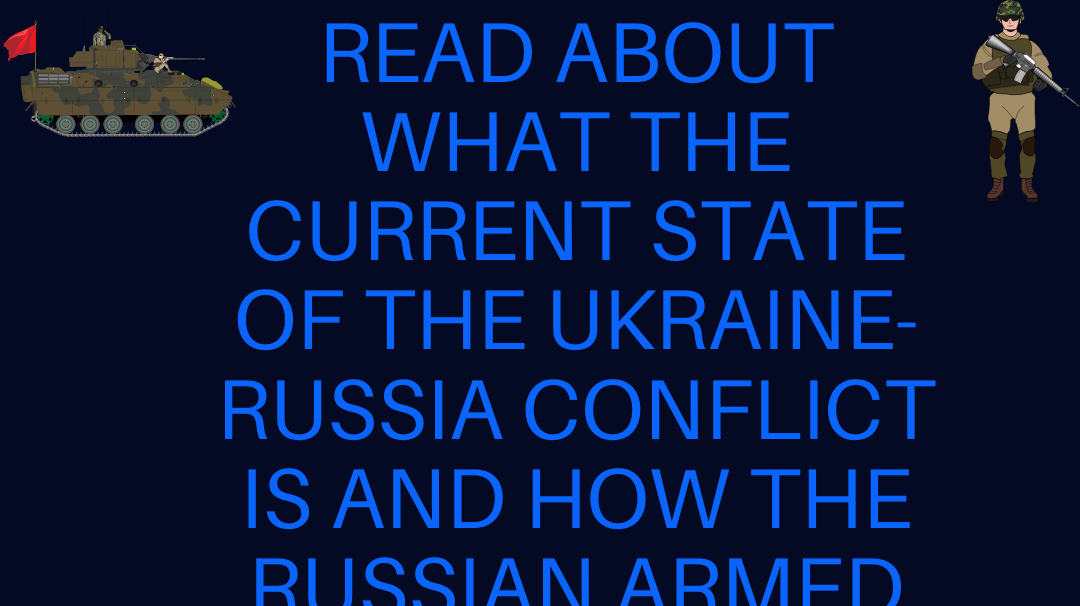 The current state of the Ukraine-Russian conflict

The current state of the Ukraine-Russian conflict

In today's blog article I wanted to cover that is what's been going on recently in the Ukraine-Russian conflict. So much news has come out recently about the conflict so I thought it would be a great time to cover this subject. Also, I wanted to quickly state that a lot of this news is tied to the asset markets of the world. So the more good news we see in Ukrainian it's more likely that the market will go upwards. So don't think that this is only tied to geopolitics because it isn't it affects all of us no matter who we are or where we are. So with all that being said, let's get into the article.

In the last week, the Ukrainian military has made many gains in northern Ukrainian particularly north of Kyiv. They've seemed to have pushed them back past Chernobyl according to recent reports. There was fighting but not to the extent of the forces in the west and east of Kyiv which have recaptured several towns back from the Russians. Although it hasn't been easy there have been reports of heavy fighting to the west and east to recapture the towns. To the far east of Ukraine, there hasn't been too much action on either side beside the daily Russian bombardments of towns and cities and the occasional ground strike when it's permitted. Although it seems that the Ukrainians are holding their ground against the Russians. The Ukrainians have also made attempts to secure a city back from Russian-backed rebels in the rebel-held territory to the east. 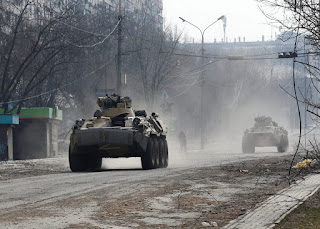 The state of the russian armed forces

Recent reports have made it clear that the Russian armed forces are struggling to take Ukraine. With forces near every front being stalled the Russian have resorted to siege tactics and daily constant bombardment from artillery and air power. The Russians seem to be in a state of disarray as reports have come out describing Russian soldiers shooting down their aircraft and soldiers defying orders from commanders. They are also having supply shortages resulting in soldiers looting homes and stores for supplies mostly food. There have also been reports of Russian troops committing several war crimes including shooting and killing innocent civilians and raping women. 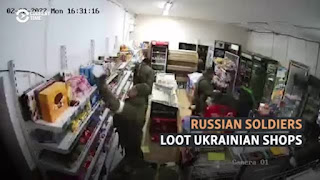 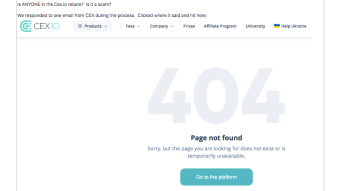