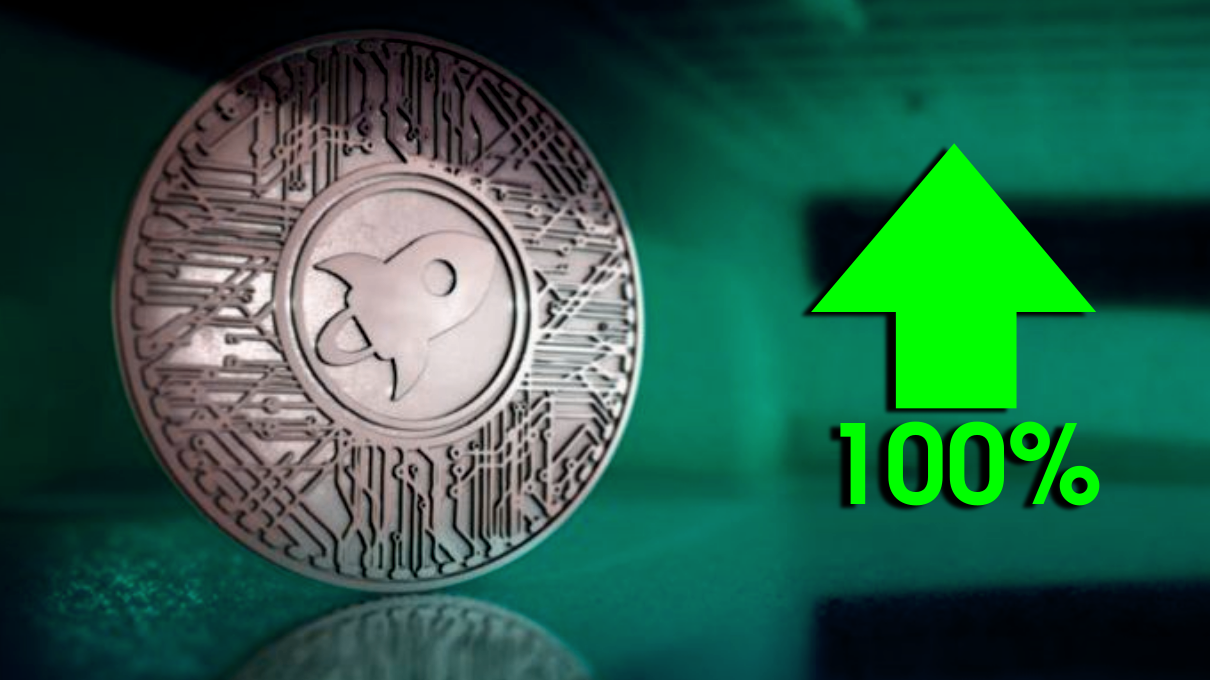 Probably most of you is already aware of the biggest crypto news of yesterday: the Stellar Development Foundation (SDF) burned 55 billion XLM tokens out of its reserves! With this move, the total supply just fell from 105 billion to 50 billion XLM. This is how the SDF funds are now: 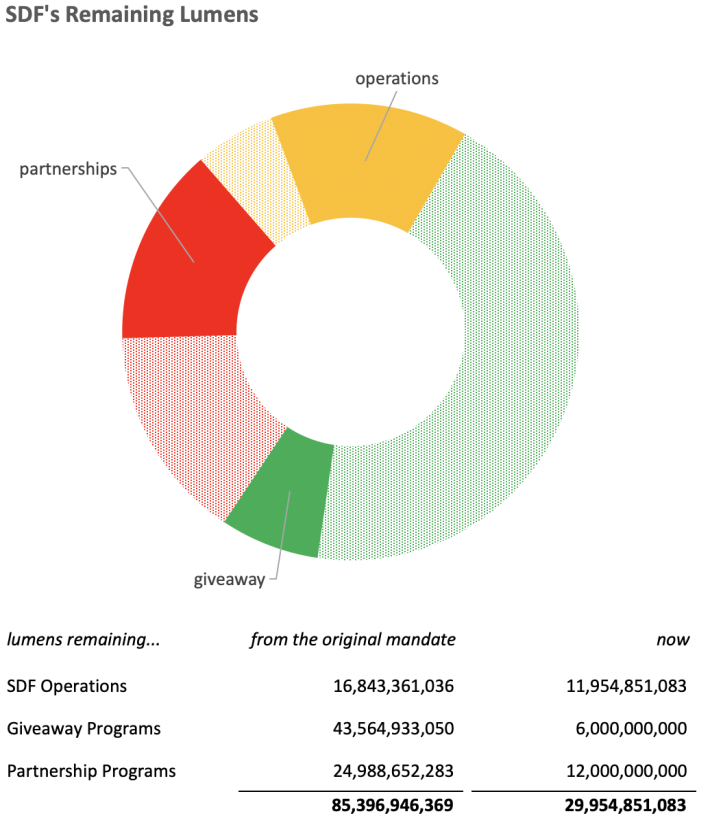 We did see a spike in XLM's price yesterday, right after the announcement: almost 30% gains. But today the price has been down for the whole day, putting the actual gains at 15% compared to before the coin burn. 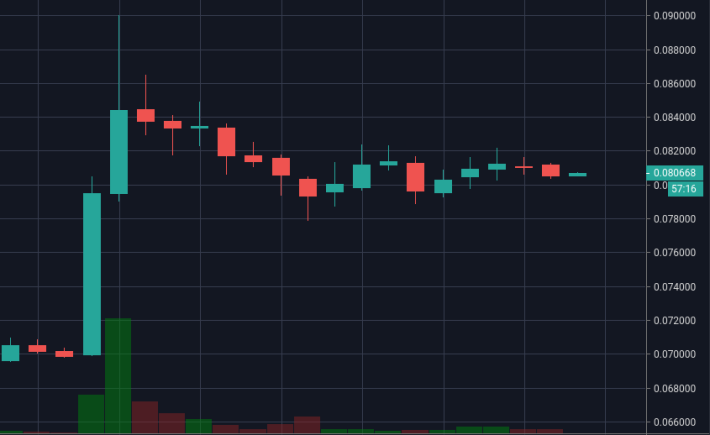 This is a very small gain, given that half of the supply was destroyed. In theory, we should have expected a doubling of the price. So, what are the reasons for that, and are we going to see a 100% increase soon? That is the important question.

Some articles mention that since the circulating supply is just 20 billion, and was not affected by the burn, this explains why the price hasn't moved as much as expected. The fact is that the burn was partially reflected in the prices. This was the largest gain since September 18th.

Now first let me address some criticism I heard about price manipulation. People have accused SDF of doing this burn just to draw attention to a "failed project" and improve XLM price. While I agree that the burn was meant to increase XLM's price, I think that this was actually a very nice move from SDF, since the main beneficiaries were not SDF but the community of XLM holders. Think about it: SDF had 85 billion XLM, now they have just 30 billion. Even if the price had doubled (as expected) their share was cut to less than half, whereas the holders of the 20 billion XLM in circulation saw their holdings increasing in value by 30% (but currently just 15%).

I might be wrong but that looks like SDF is acting in favor of its community. They allege that the coin burn was done because they don't need such a large supply in order to realize the goals of the project. But of course, the price motivation cannot be discarded. In any case, they made the project more efficient, and since SDF's share was reduced so dramatically, they also made it less centralized, which is great.

Not only that, but just a couple of days ago inflation was removed from the XLM protocol as well. So we have two highly deflationary moves, improvement in the project's efficiency and decentralization, and a lot of investors' interest drawn to XLM in the last 24h. It has been the second best performing asset of the last 24h (among the top 100 market cap), and also the most traded asset in Binance in the last 24h:

For all those reasons, and despite the initial dull -- or skeptical -- reaction of the market, I am betting in a more significant increase in XLM price in the next days. We cannot guarantee that we are going to see a 100% increase, but at least 50% increase from yesterday's price would not surprise me. (This is not financial advice! Just my opinion.)