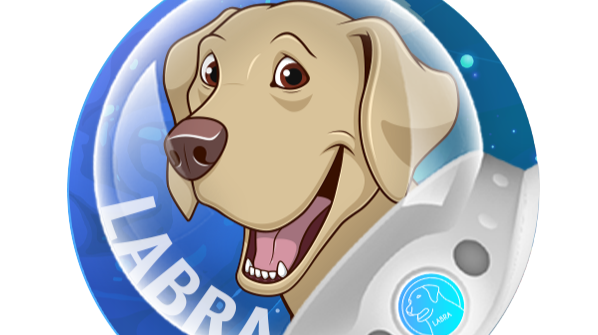 By undergroundcapitalist | INVEST LONG TERM | 12 May 2021

I am writing this article with my great pleasure, so this is going to be a good read! Be sure you don't get goosebumps...

On a fine Monday, on the 3rd of May, 2021, $Labra was dumped by its Developers/Owners & by the early HODLS (Whales) for the purpose of cashing out, effectively throwing this young project under the bus.

As we all know, the Labrador is the cutest and most friendly dog in the world. When initially all came on board and looked at Labra, many of us fell in love with the little pup, so we could not believe how anyone could do such a mean thing to poor Labra, leaving him out in the cold completely on his own.

- CHECK THE CHARTS BELOW - 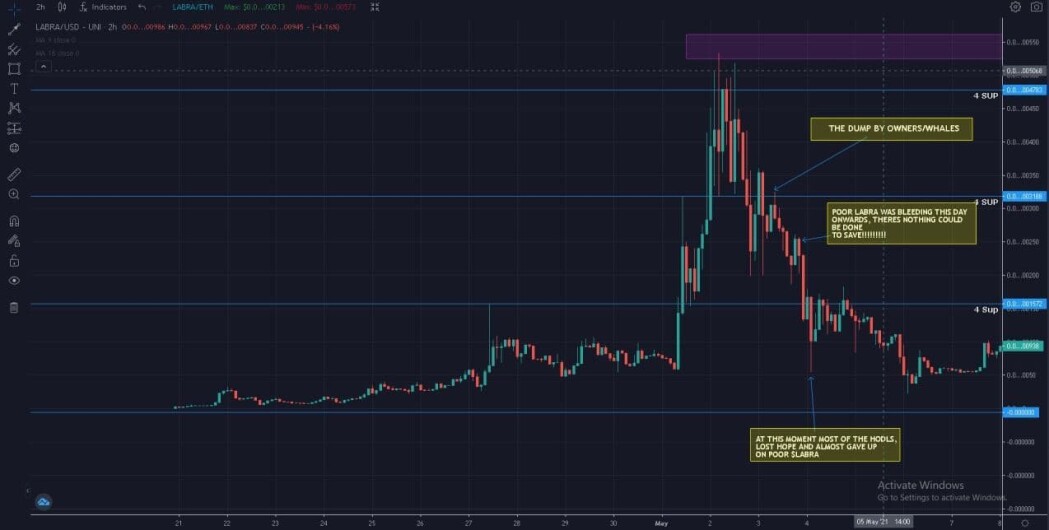 But the team did not give up on poor Labra. Despite the chaos, despite the panic in the Telegram group chats, despite the negativity and the wave of fearful naysayers and whale attacks that sent this promising project, $Labra, plummeting further and further.

LABRA FOUND HOPE ONCE AGAIN, THE POOR BLEEDING DOG WAS RESCUED FROM THE STREETS BY A VERY LOVING COMMUNITY,  A VERY LOVING TEAM AND MOST IMPORTANTLY IT FOUND A FOREVER-HOME!!!

Labra was reborn, with a new name given by the community: "LABRACOIN". Labra started woofing and wagging his tail at the new family and we watched this pup begin to play, to become the cheerful and loving Labrador he was meant to be. We as a community realized the gift that was just given to us: the power of collaboration, love, and unity is greater than the individual. In this ignorant world there are those who damage for their own selfish gain, but little do they know that what goes around, comes around...

Because 4 Days later, on 6/05, Labra began to play with other Labradors again. With such a new loving and strong community, this time we knew:

Liquidity was locked until 2100. Ownership was renounced and Labracoin officially became the community coin it was meant to be.

This meant that everyone is the parent of Labra! And like caring parents, many would wake up every day being inspired to feed Labrador, parents just like me. Having a son and a wife, I understand what it is like to sleep for only 4 hours a night. And Labra is our baby. Many sleepless nights and busy days are happening to give Labra and the community growth along with hard-working team members just like me!

We are not here for the money. We are here because Labra gives us the practice of collaboration, Labra gives us hope, it inspires us, and it motivates us that there's always LIGHT AT THE END OF THE TUNNEL:

- Check the Chart below - 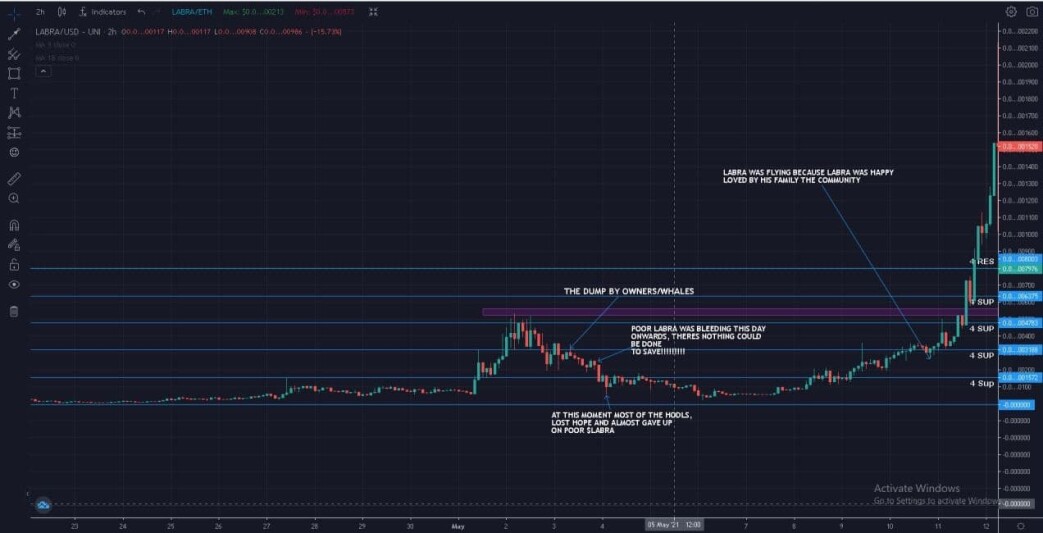 LABRA HAS TAUGHT US ONE GOOD LESSON: "YOU LOOK AFTER EACHOTHER, I WILL LOOK AFTER YOU ALL."

We survived. We won the war against cruelty, greed and division. Labra is no longer alone

Labra is Deflationary, Decentralized meme & community coin with auto-staking rewards that goes to those who hold (HODL). After all, Labradors love to be held.

This means that whenever someone sells LabraCoins, 1% of that transaction gets burned & 1% gets automatically awarded to those who HODL LabraCoin in their wallet. While the banks take our money away, LabraCoin distributes wealth to everyone for holding!

Since then, each day we have seen a rapidly-growing and loyal community of HODLs; Telegram group membership grew from 2000 to over 7000+ in a matter of days as HODLs increased to 6000+. People came for the meme, but stayed once they found out what Labra was all about.
As of today, LabraCoin's marketcap is $28M with a daily volume of $7.8M, which continues to increase.

But then this happened:

A greedy group of saboteurs, not unlike the wall-street bullies that prey on average retail investors, have come in to colonize and exploit Labra with a bot attack.

On the 12th of May, 2021, we were approached by greedy wolves looking after their own gains at the community's expense -- clout-chasers who wanted to steal LabraCoin away from the community under false pretenses. This so-called marketing team approached us with high hopes that they would use IG to promote LabraCoin, along with other promises.

'WHY?' WE REPLIED. WE HAVE A COMMUNITY MADE OF VOLUNTEERS WHO ALREADY PROVIDE. WE WANT TO GROW OUR FAMILY, NOT TEAR IT APART.

WE SUSPECTED THIS WAS AN ATTEMPT TO DO THE SAME THING TO LABRA AS ITS PREVIOUS OWNERS, TO PUMP IT, DUMP IT AND DISAPPEAR. AND OUR SUSPICIONS WERE CONFIRMED:

Ash Williams, Louis and myself (Underground Capitalist aka Papa Labra) did not agree to any of their terms and chose to remove them.

They began threatening LabraCoin not unlike the cartels do to one another. And then they deployed a MALICIOUS BOT to attack the Main Telegram Group Chat of LabraCoin:

We struggled against massive and relentless bot attack waves until a community member was able to launch an anti bot shield (salute to him!). The bot attack was stopped, but the damage was done...

We are lucky. Labra has a strong, loving community. We immediately came together, just as we always had, in the spirit of collaboration. And we won. And so shall it be, always. And knowing the weight of my words, I say this without reservation: the Labra Community cannot be defeated or stopped. We are the strongest, most tenacious community in the meme & community token world. Together we are strong. Together we are united. Together Labradorians!

We are seeing continuous growth, collaboration and faith in LabraCoin and what it has proven to inspire. We invite all to join us and hold $Labra.

NEWS COMING OUT THIS WEEKEND!

MANY GOOD NEWS COMING OUT SOON!!!

I am a crypto geek who loves crypto and the crypto future. The future is already here but i want to admire 2047.

I only invest for long term, not to trade in cryptocurrencies. I love good projects and buy % of it. Be a good investor. 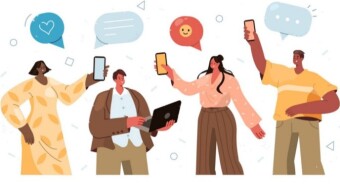 How to Take Social Media Marketing Control Away from Tech&nbsp;Giants with Ethereum Based SmartLinks