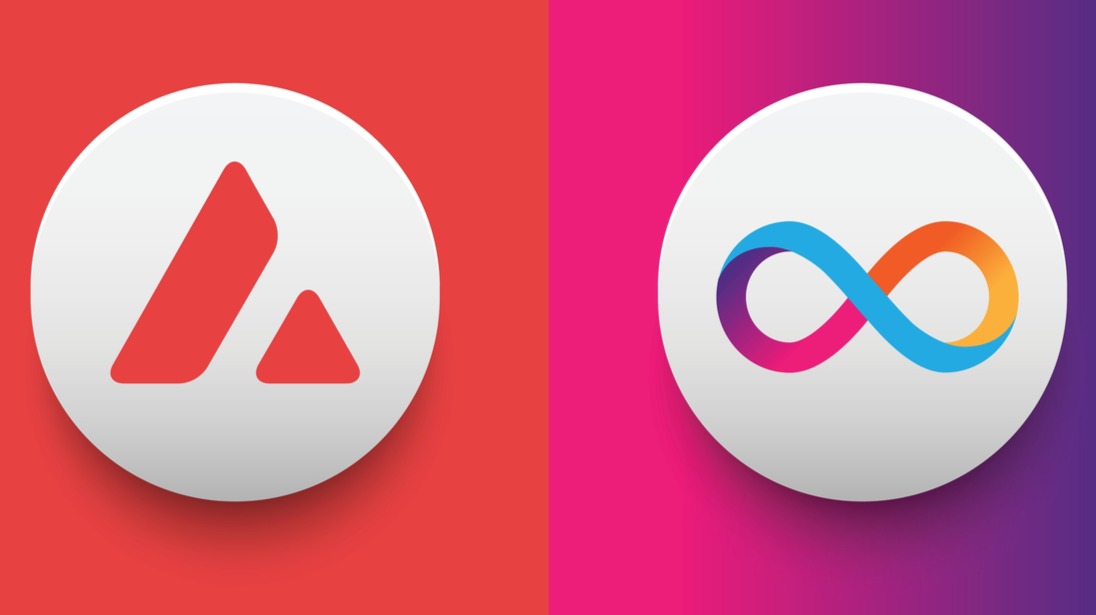 When comparing ICP vs AVAX, let’s take into consideration such factors as Internet Computer vs Avalanche’s transaction time, the usability of both blockchains, and the perspectives of the projects supported by ICP and AVAX. Both Avalanche and Internet Computer claim to have solved the scalability problem that has long plagued blockchain networks. Both claim to be secure. Both claim to be decentralized.

Proof-of-Stake (PoS) was developed as a replacement for Proof-of-Work. The primary benefits of Proof-of-Stake are that it significantly decreases the amount of electrical power required to secure a blockchain and speeds up the process of producing each block.

Avalanche uses the Proof of Stake consensus mechanism. However, ICP uses Threshold Relay consensus, which is a highly streamlined variant of the Proof-of-Stake (PoS) architecture. It stresses transaction finality by using a Threshold Relay mechanism in combination with a BLS signature scheme and a notarization method to handle a variety of PoS consensus-related issues.

The speed of a blockchain network has a direct effect on the time required for an end-user to transfer funds from one account to another. The "Transaction Finality" option is used to determine this time.

The transaction finality for Internet Computer is 0.045 seconds, however, for Avalanche, it’s 2 seconds.

The term "Transactions Per Second" refers to the maximum number of transactions that a network can handle in a single second. This is a purely hypothetical figure derived from transactions per block divided by block time.

The Internet Computer has no limits on TPS owing to its incredible Chain Key technology. However, Avalanche has 4500 per subnet.

The notion of "blockchain interoperability" refers to the capacity of distinct blockchain networks to exchange and utilize data amongst one another, as well as the ability to transfer certain kinds of digital assets across the separate blockchains of each of the networks.

ICP has an interoperability score of 10, with the t-ECDSA signature allowing direct integration of most chains. However, for AVAX, it’s 7 and limited to Avalanche subnets only.

If we use Canisters (Smart Contracts without limits) instead of big tech cloud providers like Amazon Web Services (AWS), Google, Microsoft Azure, and so on, we may create interactive web and decentralized applications on the chain (Blockchain Singularity). Some of the dApps suited for Internet Computer are as follows:

The dApps for the Avalanche network are as follows:

The transaction fees for ICP are much lesser than Avalanche, despite all the amazing features in which ICP is a better choice. Internet Computer has a transaction fee of $0.006 compared to $0.03 for AVAX.

ICP is the quickest blockchain, with a finality time of fewer than two seconds and a query time of fewer than 100 milliseconds. Its canister smart contracts enable a true web 3.0 to exist, providing the web and directly engaging with users. Scalability is limitless, and it offers a highly flexible blockchain that enables its community to vote on suggestions to run the Internet Computer through the Network Nervous System.

Avalanche can not host websites, social networks, or enterprise applications, even though it is fast relative to the other blockchains like Ethereum, it does not have the capability to compute and scale storage infinitely without the addition of new nodes. AVAX is at par with the other smart contract blockchains that solve the cost issue for transactions. But the only blockchain in the World Computer category at the moment is the Internet Computer Protocol. With finality comparison, AVA has a speed of 2 seconds, while Internet Computer can achieve it in less than a second.

The Internet Computer was created ultimately to be the new internet for the future and for what new applications may come. Avalanche was created to solve the current issues that plague Ethereum.